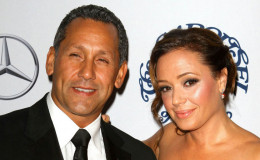 Angelo Pagan is a famous Puerto Rican actor, but he is generally famous for being the husband of actress, Leah Remini. The Scientologist couple is also a proud parent of one child.

Their relationship was going pretty well until Leah allegedly called her husband a serial cheater in front of the world. But why would she say something like this to her husband of 14-years?

In this day and age, when everyone around you is getting separated from their respective wives or husband, keeping your marriage life untainted can prove quite difficult.

For example, Tom Cruise, a close friend of the couple separated from his wife of many years, Katie Holmes. 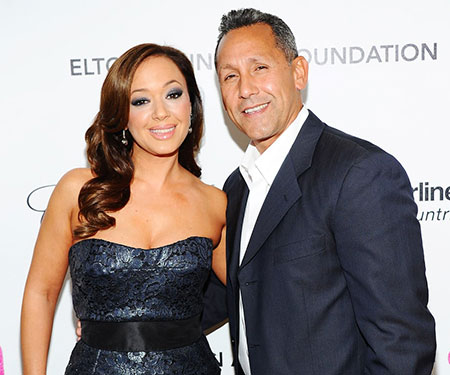 But despite all the odds, Angelo is handling his marriage life just fine. He married the Hollywood beauty on July 19, 2003, in a lavish function, and filmed by VH1.

The pair first met each other in a restaurant called El Floridita in Hollywood. It was a Cuban themed restaurant and Lean stated it was a love at first for her.

Even Angelo revealed he fell for the Hollywood beauty just by looking at her. Talk about 'Match Made in Heaven.' It's been how many, 17-years since they exchanged vows and there's never a single problem between them, let alone any rumor of divorce.

It's been how many, 17-years since they exchanged vows and there's never a single problem between them, let alone any rumors of divorce. 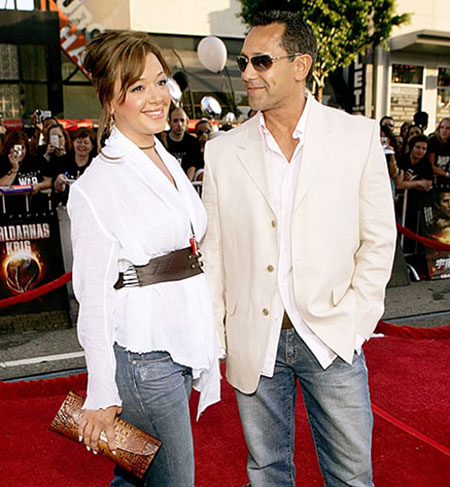 The pair started dating in early 2000, They met in a Cuban restaurant, Source: US Weekly

In 2015, his wife Leah, dropped a major bombshell when she wrote in her book that her husband is a cheater. The quote stated,

'I am selfish and self-centered ... have physically threatened people ... my husband is a serial cheater and my mother was a slut.'

But after much controversy, she later divulged that she made those remarks because she doesn't want the Church of Scientology to attack people close to her.

Apparently, Leah left the church in 2013, after serving there for more than three decades. For now, she is free from the church duties.

Okay, let's move on from all the controversy and focus on the good side of their marriage. Angelo and his wife is a proud parent of one child, an adorable daughter. 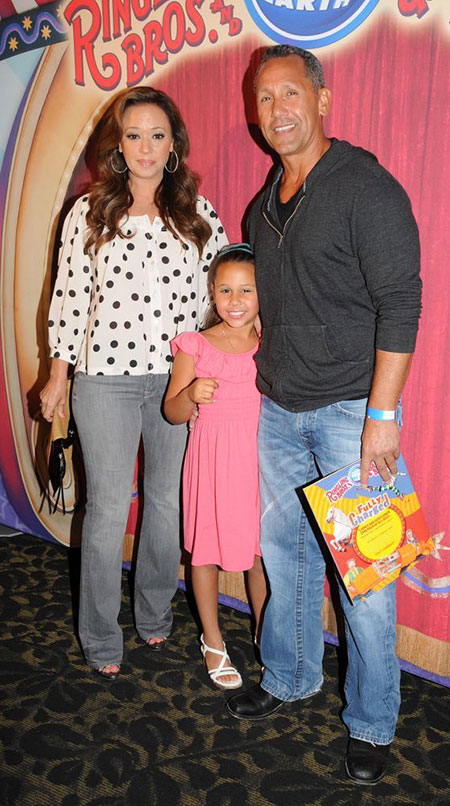 Angelo and his wife share one daughter between them, Sofia Bella, Source: Divorce Debbie

They welcomed their one and only child, Sofia Bella Pagan on June 16, 2004. Talking about their daughter, she is one hell of an interviewer.

We said, interviewer because she has once interviewed her own mother. She asked her mother about her early life and how they met her future husband.

Well, she will surely become a big actor someday and we're sure to see her on a big screen. 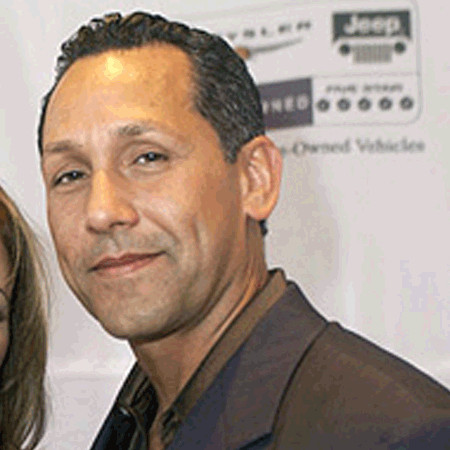