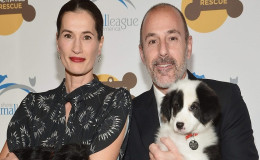 Matt Lauer is living happy married life with his second wife, Annette Roque even after almost 2 decades of their relationship.

Annette Roque's on and off relationship with husband Matt Lauer is not hidden from us. However, even after so many controversies and obstacles, the couple is together for almost 2 decades.

So, today let us discuss the controversial yet inspirational married life of Matt and his wife Annette Roque.

The secret of the long lasting relationships is understanding, communication, trust, honesty and so on and even after few ups and down Matt and Annette are together because of their dedication to maintaining their married life.

The couple married in 1998 in a private ceremony in front of close friends and family. 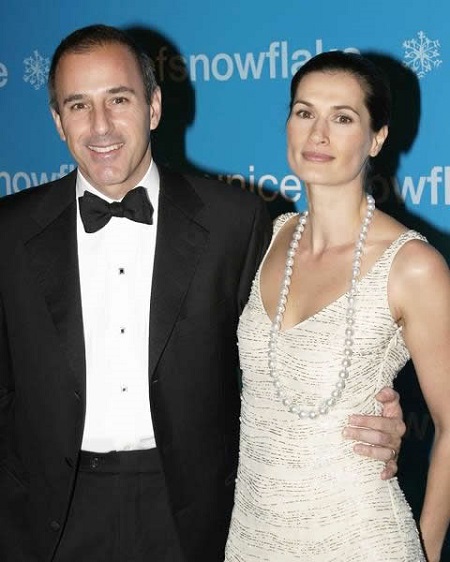 Annette and Matt in an event, Source: AceShowbiz

The pair is often spotted at several places hanging out on vacations and even were spotted on a romantic late-night date together. This shows that they are having a healthy relationship and is sharing a strong bonding between each other.

This shows that they are having a healthy relationship and is sharing a strong bonding between each other. 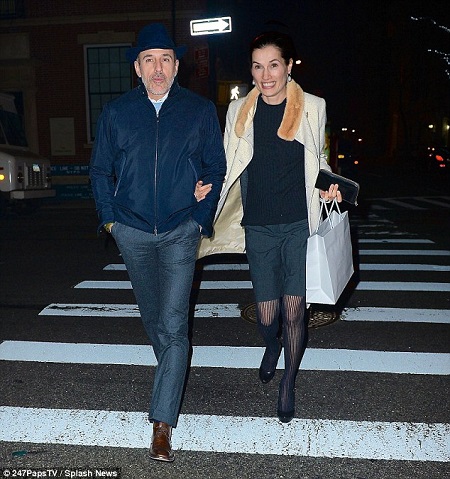 The couple is blessed with their three children

''A child has a special way of adding joy to every day.'' The joy is also added to the life of Matt and Annette when they welcomed their first child named, Jack.

Despite being a popular celebrity, Matt never shows such attitude at home which is proved by his statement. 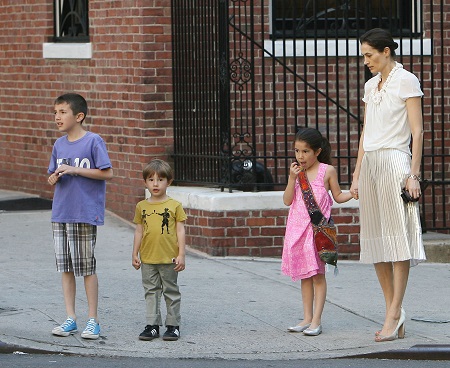 However, he is mostly busy in terms of his workload but he anyhow managed time for his children.

Every relationship has its problems. But it does not mean to quit the relationship rather than solving the problem.

Due to Matt's extra marital affairs and his cruel and inhumane treatment towards her, she could not bear it anymore so filed divorced in 2006 during her pregnancy with her third child. 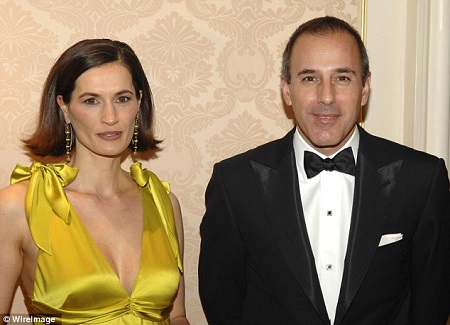 The husband and wife together in an event, Source: Daily Mail

But weeks of filing divorce, they reconcile and withdrew the papers from the court due to their understanding between each other and now they are living happily. 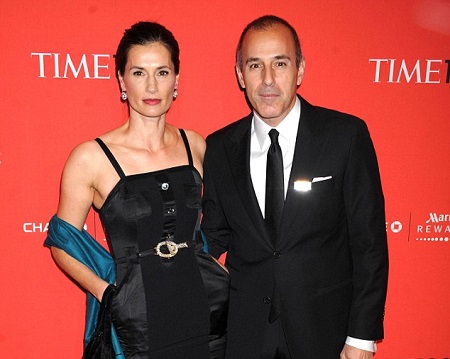 Annette and Matt in an event, Source: Daily Mail 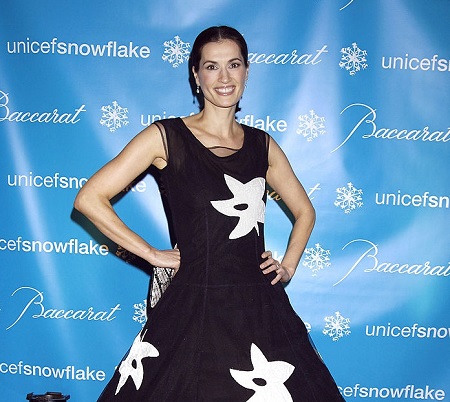