Another Producer Brett Ratner is accused of sexual misconduct by six women including actress Olivia Munn and Natasha Henstridge.

In the wake of Harvey Weinstein and James Toback sexual harassment scandals, another producer has joined the squad, the Rush Hour producer, and director Brett Ratner.

A total of six women, including actress Olivia Munn and Canadian actress Natasha Henstridge, have claimed that the producer had attempted sexual act, even raped one of them.

The story came on headlines when Los Angeles Times published the article where all the women who were victimized, opened up about the horrible incidents they had to face with Ratner.

Los Angeles Times exposed the hidden story behind Brett Ratner's acts of sexual conduct. Six women claim that the director assaulted them sexually among which famous actress Olivia Munn states that the producer masturbated in front of her back in 2004. 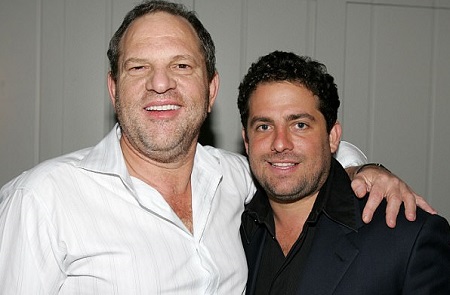 Munn was asked to deliver food on the set of 'After the Sunset' and out of nowhere, Brett walked out without any pants on. She recalls the incident and states,

And before I literally could even figure out where to escape or where to look, he ejaculated." 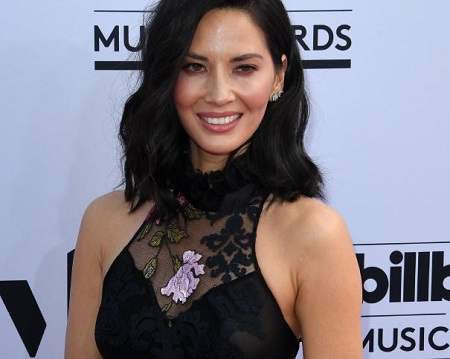 Munn told about the incident to her sister, Sara Potts who urged her to take legal actions but her attorney didn't support Munn to go against the hotshot director.

Coming forward, another actress, Natasha Henstridge, now 43, claims that she was raped by the director when she was 19. She states that the director forced her to perform oral sex on him when they first hung out together at a friend's apartment back in the early nineties.

"He strong-armed me in a real way. He physically forced himself on me, At some point, I gave in and he did his thing." 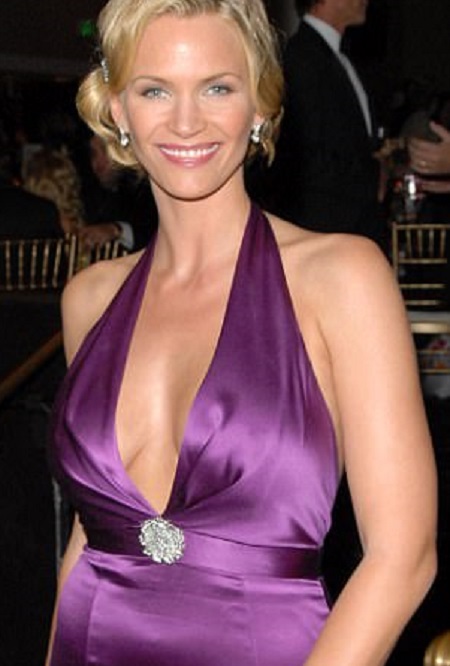 Ratner, however, has denied all the allegations through his attorney Marty Singer. Also, actress Jamie Ray Newman confessed that back in 2005 Ratner "graphically described" he wanted to perform oral sex with her while Katherine Towe claims that the producer followed her into a bathroom and tried harassing her.

The 48-year-old film producer and motion pictures director, Brett Ratner has given many hit movies including X-Men: The Last Stand, Tower Heist, and The Revenant and series like Prison Break and Horrible Bosses.