Home Article Anthony Anderson Married to his Wife since 1995; No news of Divorce; See their Children

Anthony Anderson Married to his Wife since 1995; No news of Divorce; See their Children 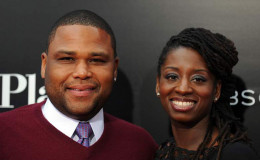 Anthony Anderson Married to his Wife since 1995; No news of Divorce; See their Children, His Net Worth, WIki, and Bio

Not many couples reconcile with their better half even after filing for divorce, and in Hollywood, it's virtually impossible. But then again, some big time Hollywood pair proved it otherwise

Anthony Anderson, the actor who is famous for his roles in The Departed and Transformers, got back together with his wife of two decades, Alvina Anderson after they decided to call it quits two years back.

Comedians like Anthony is one of those people who'll do whatever it takes to make his audience laugh but sadly a few years back he himself was facing a big crisis in his life. 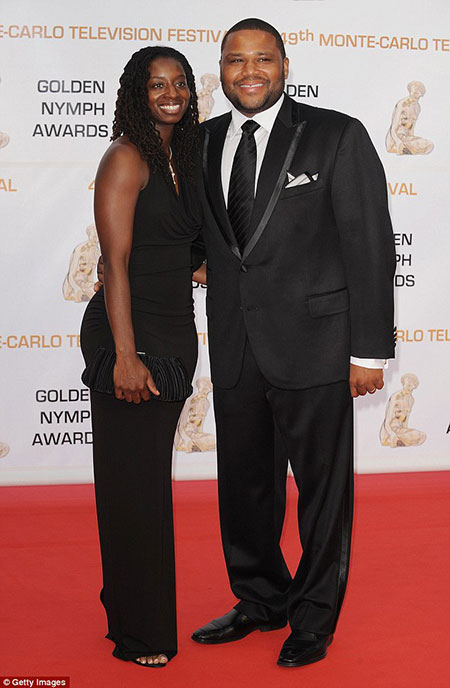 It's been often said, The person who laughs a lot is also quite sad in real life. It couldn't be more rightfully said as two years back, Anthony's wife of 20-years, left him and filed for divorce.

The situation was too much to handle for the comedian, and to be honest if you're together with your girlfriend/boyfriend for many years then you'll face the same kind of stress just like he felt.

The pair started dating during their High School day and tied the knot in September 1995. But in 2014, the pair separated due to irreconcilable difference. 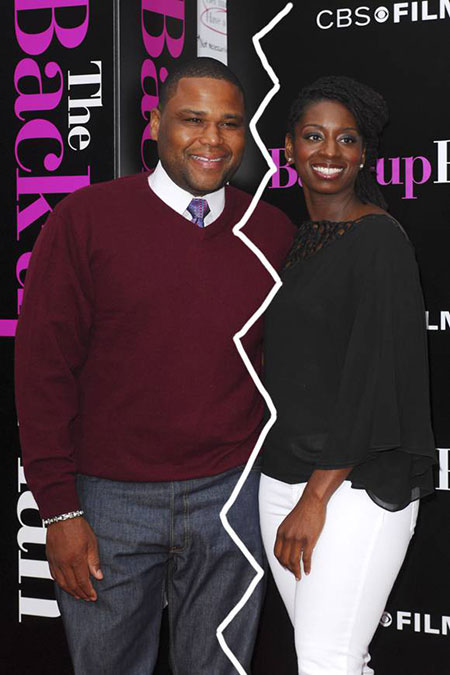 His wife, Alvina filed for divorce in September 2015, right at their wedding anniversary month. She asked for custody of her children and spousal support from Anthony.

But after 2-years, when everyone thought their marriage was over, Alvina asked the judge to withdraw the divorce papers.

In 2017, the pair made their first appearance and walked the red carpet at the SAG Awards together. Fans were joyous to see their favorite actor together with his wife.

The pair shares two children between them, a boy and a girl. After his wife separated, she took their children along with her. 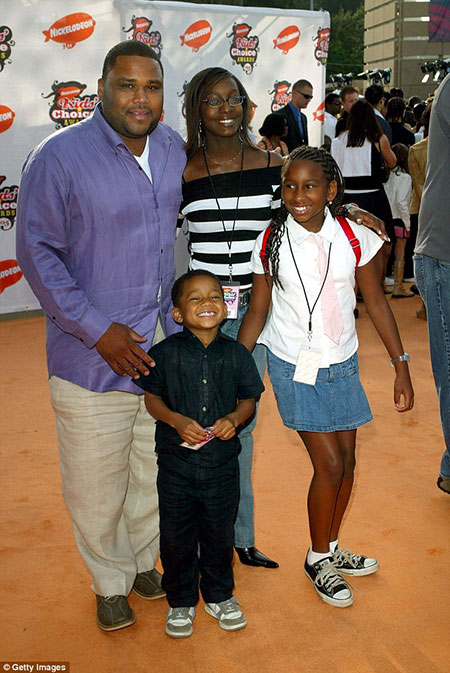 We can't even comprehend how painful it was for him to get separated from his children. But good news for him as now he can once again live together with his children.

He is a father of one girl, Kyra, born 1996, and one son, Nathan Anderson, born 2000. The family of four resides in Los Angeles, California. 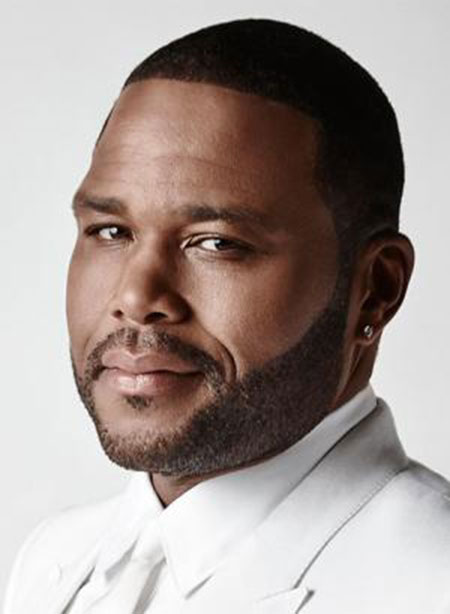