Home Article One Tree Hill Actor Antwon Tanner is A Loving Husband And Father. Know More About His Wife and Children

One Tree Hill Actor Antwon Tanner is A Loving Husband And Father. Know More About His Wife and Children 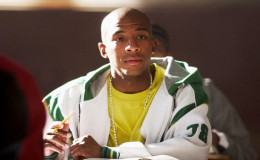 Antwon Tanner is blissfully Married to his Wife; Know more about his Wife and Children; Also, see his Net Worth and Jail Sentence

Actors and actresses are role models for the younger generation as they influence us to pursue our dreams. Among such actors, Antwon Tanner who is famous for his role One Tree Hill is one such personality from whom we can get inspired as well as learn a lesson.

From serving in jail for fake identity scam to his critically acclaimed role in sitcom Moesha, the actor has an interesting story to tell. Most of you might wonder if the actor after so long is still or married? It's time to find out!

Antwon Tanner- Is He Married Or Still Single?

The Chicago born actor started out his career while playing small roles in various TV series and movies. He is known for his versatile acting skill for which he got multiple award nomination.

He gained fame after his role in the series, One Tree Hill. In the series, the actor played the role of a college student.

But his life is not only limited to his professional life as the actor is enjoying a low profile personal life as well. In his personal life, he plays the role of real-life husband and father to four children. 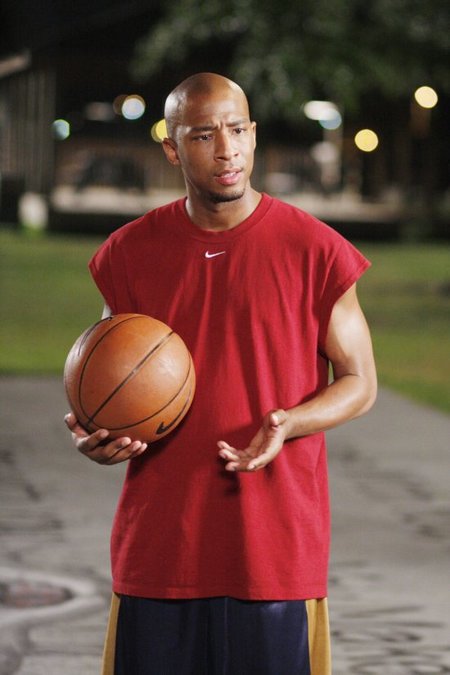 Antwon Tanner is a married man and a father of his four children, two boys, and two girls,

He's happily married but has yet to reveal the identity of his mysterious wife. He once shared a picture of his wife which gave all of us a glimpse into his otherwise reserved personal life.

Happy to represent my other half my #wce my beautiful wife. Love u boots

He also added a picture of his children who are now all grown up but are still those same little nuggets for Antwon.

The family of six lives delightfully without any media attention and Antwon like to keep it that way. Unlike many other celebrities, he has disclosed only limited information about his personal life.

Antwon was once sentenced to prison as he got accused of stealing big amounts of social security numbers. In 2010 the local high court announced three months of prison statement for the actor.

Soon after he released from the prison he admitted his mistake. In an interview, he stated how embarrassed he felt not only for himself but for his family as well.

He also said his work was an absolute stupidity. But later on, he moved on from the incident and got back to playing the role in the series, One Tree Hill. 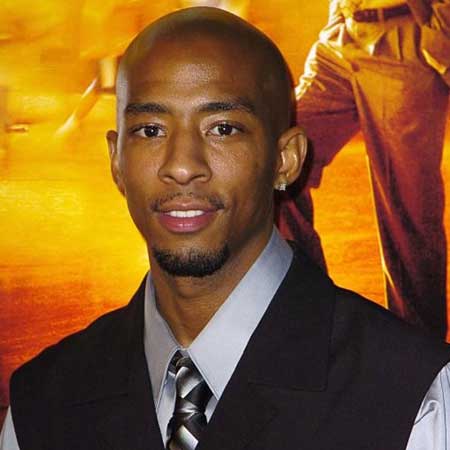