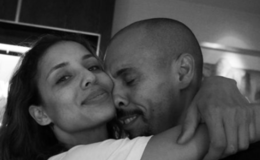 Brytni Sarpy is an actress from the United States. Besides Sarpy's professional life learn more about her personal life in this article.

Brytni Sarpy is a famous American actress. Sarpy is most known for her role as Valerie Spencer on the soap opera General Hospital, which airs on the ABC network.

Co-stars on Young and the Restless who are also romantically involved in real life, Brytni Sarpy, who plays Elena Dawson, and Bryton James, who plays Devon Hamilton, have taken their relationship to the next level by purchasing a piece of real estate together. In May, Sarpy and James celebrated their first anniversary together. 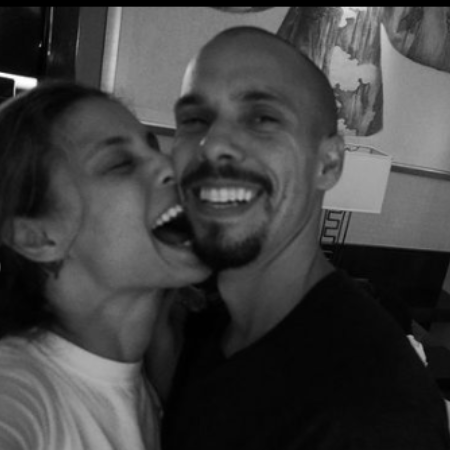 In a recent interview with CBS Watch!, Sarpy revealed, "We actually just bought a condo together and moved in about a month before quarantine, so thankfully, we weren't in the middle of moving or anything," referring to the timing of their move before the outbreak. While they were completing the pillow and blanket tasks on Instagram, which were part of the stay-at-home order, Sarpy posted images to her account that showed glimpses of their new house.

Brytni also shared a peaceful snapshot of herself sitting on a chair and meditating in a space that had twinkling lights and natural elements of design incorporated into it. She is someone who has fought anxiety and despair. During the quarantine, Sarpy also shared some advice for attaining inner peace in their new house with them.

Sarpy spoke on the beginnings of her real-life romance with her co-star, saying, "We hit it off literally from the first day. When I arrived for my screening, I had no idea where to park, and he happened to be the one to who I asked for assistance in finding a spot. It wasn't until we went upstairs that I realized he was the person I was going to be screen-testing with. We joked around, had a lot of fun together, and developed our friendship very quickly."

Brytni also disclosed how the milestones that occurred in Elena and Devon's on-screen romance resembled her own with James to some extent. She stated that "Their 'I love you' sequence is extremely heartbreaking because it was right around the time that we also said 'I love you.' Therefore, it was quite genuine and exposed a great deal of weakness. Bryton is amazing."

When asked about the other connections Brytni's made since leaving her role as Valerie Spencer on General Hospital, Sarpy mentioned the following, "I started working with Mishael Morgan before she came back as Amanda because we still had her coming in for Hilary's ghost scenes on Young and Restless."

"She is just such a powerful presence, in addition to being such a lovely person with a lovely smile. I like her a lot. It was kind of great to not be the newest child on the block because Sean Dominic arrived a little bit after me and he is incredible. They are all the same."

As per Otakukart, the happy couple takes advantage of every opportunity they have to travel together and have exciting new adventures. Both Bryton and Brytni enjoy getting a head start on their day in the great outdoors by going on a hike. This is one of their favorite activities. As a side note to this, the actress mentioned that they enjoy waking up to some very gorgeous sunrises and taking in the panoramic sights.

It is very clear that James and Sarpy are maturing as a relationship, and their love for one another is flourishing more than ever. Additionally, they have a very cute appearance when they are together.

Brytni Sarpy's boyfriend, Bryton James, is an American actor who has worked in film, musical theatre, and television. On the ABC and CBS sitcom Family Matters, he played the role of Richie Crawford when he was a child actor. 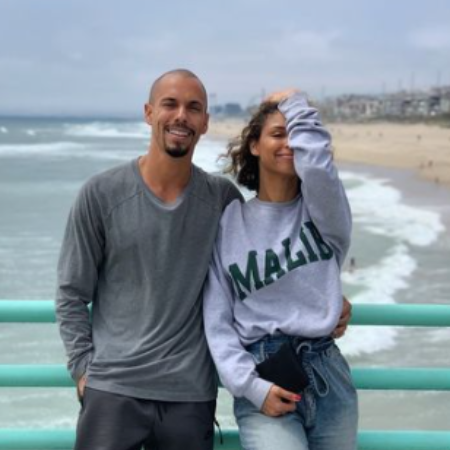 Brytni Sarpy's boyfriend, Bryton James, is an American actor who has worked in film, musical theatre, and television. SOURCE: Instagram

In James's role as Devon Hamilton on the CBS soap opera The Young and the Restless, for which he has won two Daytime Emmy Awards, he is currently nominated for a third. James entered the entertainment industry when he was just two years old.

Bryton made appearances in commercials and magazine ads, including one in which he shared the spotlight with singer Michael Jackson. He began playing the role of Richie Crawford on the sitcom Family Matters when he was only four years old, and he continued in that role for over 200 episodes spanning 1990 to 1997.

On September 21, 1987, Brytni Sarpy was born in California. Her parents are Kim and Mel Sarpy. Sarpy spent the majority of her childhood in Sherman Oaks, and she went to high school in Upland during that time. 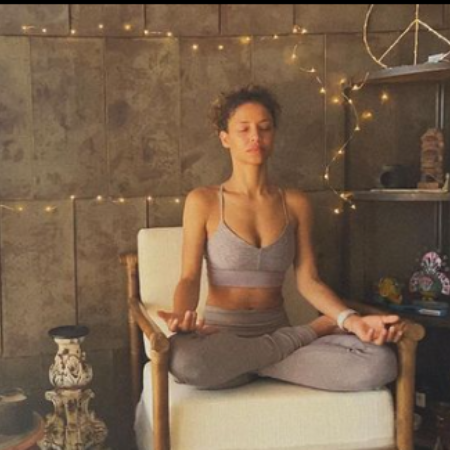 On September 21, 1987, Brytni Sarpy was born in California. SOURCE: Instagram

Sarpy received his Bachelor of Fine Arts degree from the University of California, Santa Barbara, in 2008 after completing his studies there. After graduating, Brytni began working multiple jobs to support himself while also participating in auditions for professional gigs.

Brytni held jobs as a bartender and a personal trainer at Equinox Fitness, in addition to modeling for commercials as an athletic print model.