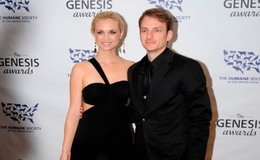 Fiona Gubelmann is the sheer epitome of beauty, and one can only imagine how lucky the man must be who is married to the actress. Speaking of which, she has been actually blissfully married to actor and film director, Alex Weed, for years.

So, yes Fiona Gubelmann and her husband Alex Weed are still married. And, to your much surprise, the couple has been married for nearly two decades.

Fiona Gubelmann, an aspiring actress who wanted to pursue a career in the field of medicine changed her mind whilst still a medical student and joined the University of California, Los Angeles (UCLA) where she decided to change her fate. 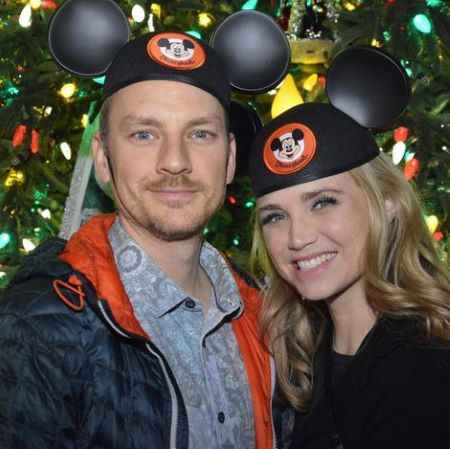 And, it was there, where The Good Doctor star met her then-future husband. Precisely, Weed, a graduate of the University of California at Santa Cruz, better known for his performance on shows such as Gilmore Girls, Pretty Little Liars co-starring Shay Mitchell and Janel Parish, and Criminal Minds, was at the university to do a student film project.

Clearly, it was the beginning of their love story. Not long after their first acquaintance, Alex asked out Fiona on a date, which she accepted. And, a little by little, things improved between the two as they developed mutual feelings. The incident seemingly took place in the early 2000s when Fiona's romance with Alex flourished. 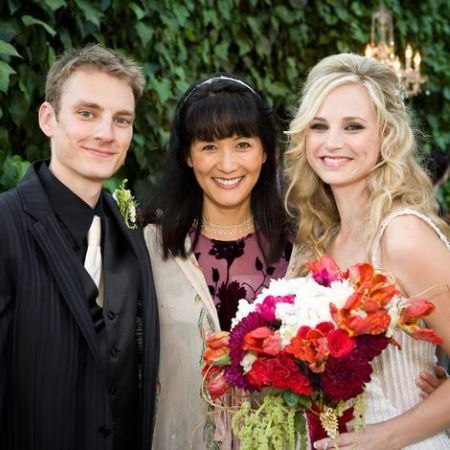 And, with the existence of mutual love, respect, and understanding between the two, Gubelmann and Weed, managed to maintain their relationship, through the hardship of life. A couple of years later, Alex who was sure that Fiona was the woman of his dream, he got on his knees and popped the question.

An emotional and overwhelmed Fiona, who knew the man she needed to spend the rest of her life with, was none other than Alex, she accepted the proposal. But, to this day, the alum of Torrey Pines High Scool has kept much detail to their wedding as secretive as possible.

Their beautiful wedding, however, was officiated by the deceased Suzanne Whang who passed away in 2019.

Although Mr. and Mrs. Weed have been married for nearly two decades, the husband and wife are still yet to start a family of their own. Clearly, the two who co-starred each other in Horror High (2005) are seemingly still focused on their careers, which must be the main reason holding them back from having children.

But, are children really a necessity to enjoy married life, though? We mean just look at Gubelmann and her husband. The couple looks extremely happy without the presence of any kids in their life.

And, even when the actors are ready to start a family, Fiona and Alex will surely share the exciting news with their fans.