Shay Mitchell, the lady with full-on talent and smartness has been in the public eye for a long time but her breakthrough role as Emily Fields in Pretty Little Liars gave a new twist and turn in her professional career.

The Pretty Little Liars star Shay Mitchell is currently dating the ET Canada reporter Matte Babel. Reportedly, the couple is in a relationship for a few months now, and they are quite serious about each other.

The pair seems so much in love and does this mean we will soon hear the wedding bells? Let us find out!!!

Glee actress, 30, has been dating ET Canada reporter Matte Babel for quite some time now but the duo is quite private about their relationship.

Well, Shay has plenty of practice keeping things private; thanks to her role as Emily Fields, a lesbian in the hit TV show Pretty Little Liars. Troian Bellisario, Ashley Benson, Holly Marie Combs, and Lucy Hale are some of the main casts of the series. 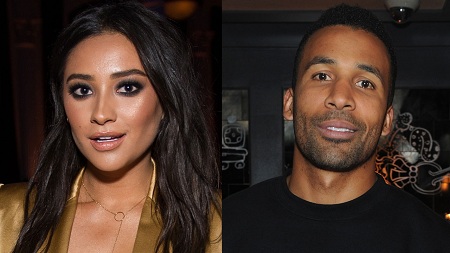 She's managed to keep things under wraps for a long time. Some sources confirmed ET,

'Shay is dating Matte Babel "for a few months". They are serious and are having fun together.'

Shay and Matte met via mutual friends in Los Angeles, and the rest is history. The pair seems pretty serious about each other, but we might have to wait a little longer for their marriage as they have just started their relationship. 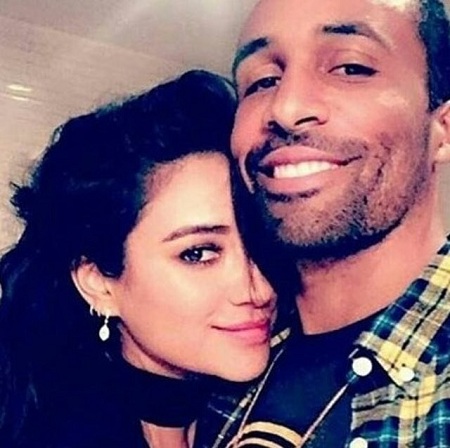 Matte is a close friend of Drake and his Best friend Ryan Silverstein who happens to be Shay's ex-boyfriend. Reportedly Matte and Shay attended Drake's 30th birthday party, and as Ryan and Shay share a healthy relationship post break up, they hang out together.

The gorgeous star dated Ryan for around a year starting from 2013. Similarly, she also dated Steve Milatos and Jimmy Butter, but both the relationship came to an end within a short time.

We still miss American teen drama mystery-thriller television series Pretty Little Liars as the show aired its last episode on June 27, 2017. But recently shay posted her audition tape of PPL on YouTube, and we all felt nostalgic.

At the beginning of the video, Shay explained,

"I've stalled for as long as I could, but I'm not going to stall on this any longer. I shot this 8 years ago, and let's just say... I was a little baby. So now I'm watching it I am a little bit embarrassed but it's fine, I'm going to watch it with you guys and share my thoughts."

She played an openly gay character on the show, and her role was well supported by the LGBTQ and the show earned a GLAAD nomination.

"I couldn't have imagined playing any other character. I always say this: It's one thing to be on a show that's so entertaining and it's something completely else, it's different to be on a show that has an impact on people's lives. And Emily definitely did have that."

We do miss her role in the series, but we are also excited about her new projects. 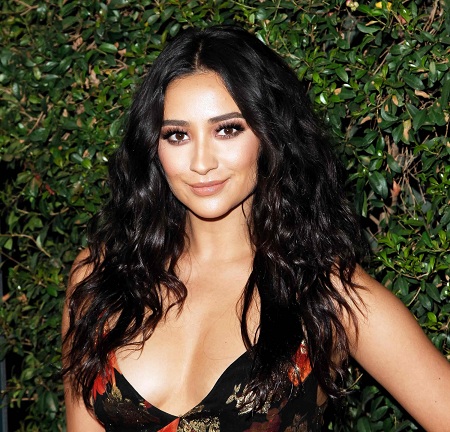