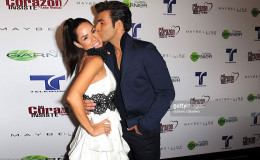 The romantic life of popular singer and songwriter Jencarlos Canela is always on everyone's lips. There are of course many speculations about his dating life but what's the star exactly doing in his personal life?

Jencarlos Canela, the lead singer of group Boom Boom Pop has always been fans favorite. Canela, though not a married man at present, is already a father of a baby boy from his former relationship with Venezuelan actress Gaby Espino.

The couple split in August 2014 shocking all the fans. While Gaby is already moving on with actor Arap Bethke, the singer has not dated anyone post the split and even if he is then he's yet to disclose.

Ending a three long year relationship is not that easy and it's even harder to call it quits when a pair shares a baby. Jencarlos ad his former girlfriend Gaby Espino took the hard way and split for better.

Since the split, the Miami native star Canela has remained under the radar but all his huge fan followers are desperate to know what he's up to nowadays. 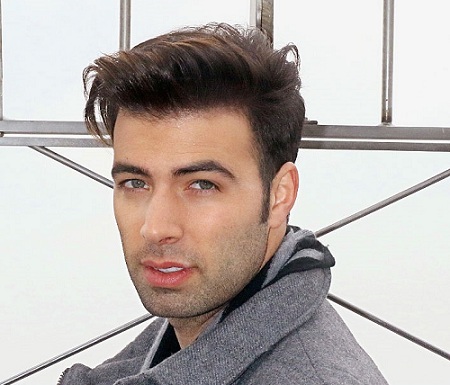 The star hasn't been in a relationship in the recent years and looking at his Instagram posts, we can say he's probably single.

Canela, who was once in a relationship with Miss Colombia, Ariadna Gutierrez, also admitted that he is still single and ready for a new relationship.

In an interview with Latin Times, he said,

"I don’t have a ‘baby’ right now but I am ready for love. I am enjoying my bachelor days but when love arrives and knocks on your door, you have to open it without thinking about it twice and take full advantage of it."

The star starred in The Passion, a two-hour musical event in 2016 on the biggest role of his career: Jesus Christ. The same year he released his singles 'Eres' and 'Baby'.

It's always good to see the separated couple keeping things friendly for the sake of their children. A very good example of this is estranged couple Gaby Espino and Jencarlos Canela.

The relationship of Canela and his former girlfriend Gaby Espino was the hot topic of the town back in the days when they were dating each other. 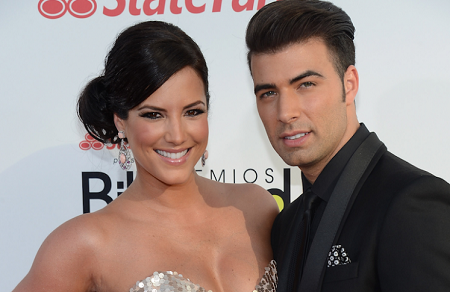 They met during the recording of the soap opera Más sabe el diablo in 2009. They kept their relationship under wraps for some years.

The two confirmed their romance in 2011 via a live chat on Twitter. Soon after the major revelation, Espino gave birth to their son Nicolas Canela Espino on 12 February 2012. 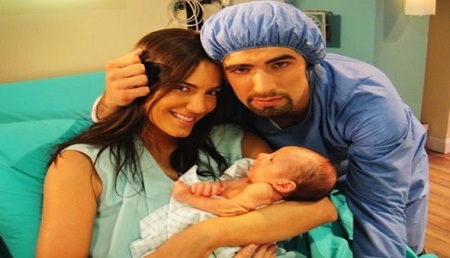 Cristina Saralegui and Pitbull are the godparents of their only child.

Everything was going well for the couple and the two might have even planned for a happy future together but something happened beyond the expectations of many!

Both Canela and Espino confirmed on their official Facebook pages that their relationship had come to an end on 26 August 2014.

Though they are no more a couple they are still good friends. Back in June 2016, Espino sent a heartfelt Father's Day message to the father of her adorable son. See what she wrote on social media:

"THANK YOU for so much @jencarlosmusic… Thank you for being the dad you are to our children. And even though you have everything on top of you always, there you are for them every single day of their lives!"

Though Canela didn't reply the text, he stated that things are amicable between the two. Jencarlos was also rumored to be dating his on-screen love interest actress, Carmen Villalobos but it was just a hoax. 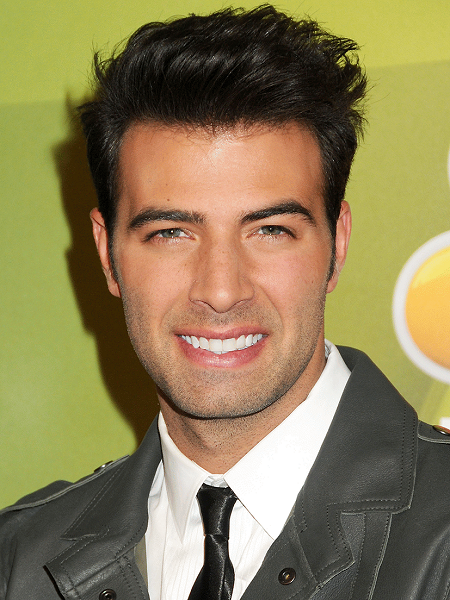