Phillip Schofield is a household name who gained huge popularity after hosting the lifestyle programme This Morning. As of now, he is all set to host one of the awaited shows of 2018 ITV's Dancing on Ice.

Philip is married to former production assistant Stephanie Lowe. The couple tied the knot in 1993 and shares, two children, together.

Schofield has been living a blissful married life with Stephanie Lowe, a BBC production assistant for 24 years. The duo first met while working for BBC children's television.

The couple who tied the knot in 1993 has two daughters named Molly Lowe and Ruby Lowe. 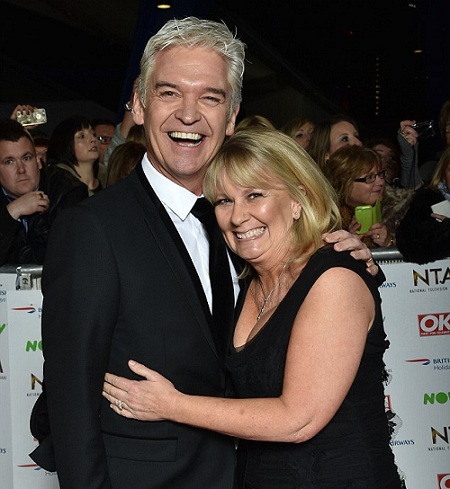 Phillip is one proud dad! He is seen enjoying his youngest daughter's graduation at Leed's Beckett University in July 2017. They shared the moments via Instagram.

Congratulations on your graduation @rubyschofe ???? #Proud

The family often go for vacations and also have fun shopping in luxury stores.

Me and my girl

They tend to keep their private life away from the public eye. However, Philip made rare red carpet appearance with his wife on the ITV Gala in central London together.

Holly Willoughby and Philip, both of them are living a happily married life with their respective better half.  But as they are so close to one another that people around them often suspect that they are dating.

Philip and Holly became so close while presenting the ITV talk show Dancing on Ice so much that they often go on holidays together with their family members. 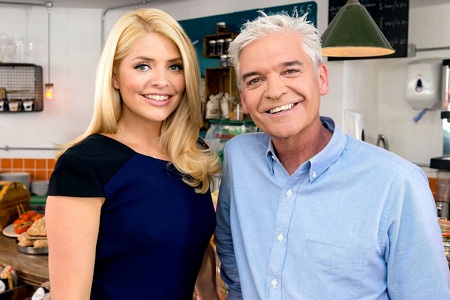 Holly Willoughby and Phillip enjoying holidays with their family members
Source: The Sun

"I had a bit of a holiday over Easter. A bit of tanning brings your freckles out. Phillip's really good, he was on holiday with me actually."

"I do think that when we would bump into people, we went to Portugal, and when people would see us in a bar, they'd all be looking at us as if to go, 'Oh my God are you like actually together in real life?'"

Holly has been living a blessed life with Dan Balwin for almost a decade and the couple has three kids together. 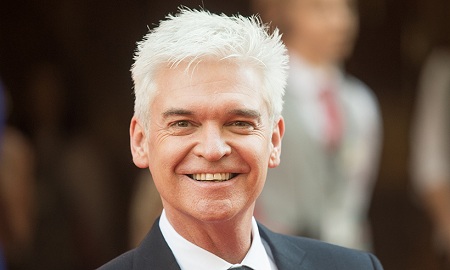