Home Article Arie Luyendyk hide his Relationship with Courtney Robertson; Are they Dating? Find out his Affairs

Arie Luyendyk hide his Relationship with Courtney Robertson; Are they Dating? Find out his Affairs 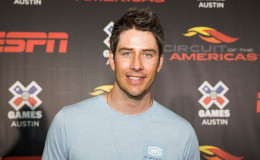 Arie Luyendyk hide his Relationship with Courtney Robertson; Are they Dating? Find out his Affairs, WIki, and Net Worth

Watch out ladies as the new Bachelor is in the house. ABC announced that this year Arie Luyendyk Jr. will be the bachelor so he'll definitely go out there and date some beautiful females.

As soon as Arie was chosen as the lead for the upcoming show, many people started to wonder about this new face. The Dutch racer will be getting a lot of views from the female as he is very handsome.

Let's find out more about his personal life and be up close and personal with the star.

Now if you're here to know about his current relationship then you are fooling yourself as if the actor was not single then he'll probably never be chosen as the main lead for the show. 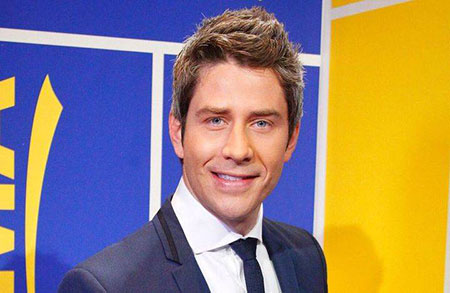 Arie is now the new Bachelor of the upcoming series of The Bachelor, Source: Global News

So with that topic out of our way, let's talk more about his handsome hunk. Many of you girls are already head over heels over him. That explains the change in the number of followers on Instagram.

He is a big time car racer and has competed in a number of tournaments. His professional is quite flourishing and up until now, he participated in a lot of tournaments.

Looks like after facing defeat from the hands of Jeff Holm in 2012 The Bachelorette he is now getting his own show and he'll be the one to choose in the end.

His casting brings a big news as a reality star and The Bachelor winner Courtney Robertson stated that she and Arie dated on and off.

In her latest memoirs, she even went as far as telling the world of their behind the doors antics on the bedroom. So apparently, the guy is very well versed in the art of making out.

Speaking of their night together, she divulged,

"He was hesitant for a millisecond, but then we headed into my childhood bedroom, into my canopy bed, for what can only be described as the best sex I’ve ever had.”

“Why was it so good you ask? Arie’s incredibly passionate and utilizes his entire body in his lovemaking. And he knows exactly what positions make a woman feel comfortable and satisfied.”

Well, many of us never knew he was so skilled and not just in professional field but in bed as well. 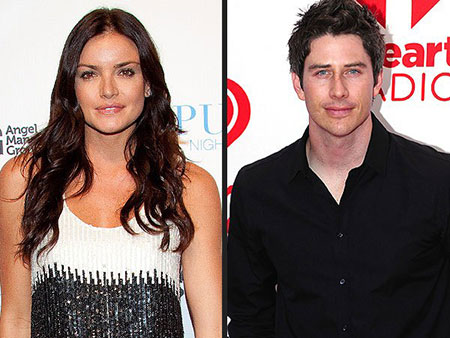 Arie and Courtney reportedly dated on and off for few months, Source: People

Let's just hope he finds the right one for him in the show, and exchanges vow with her. 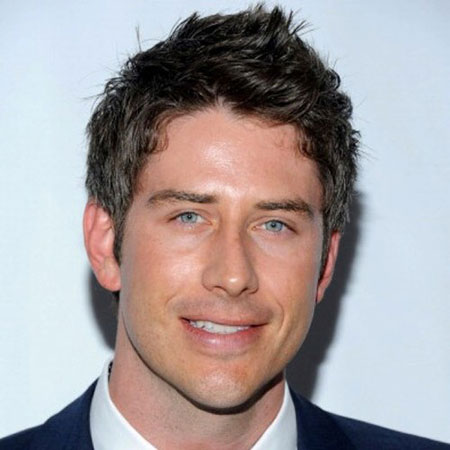