Arie Luyendyk Jr, meet the new Bachelor, the show has released its first promo, see his past Affairs and Relationship, see his career and net worth

The handsome auto racer and auto racing champion, Arie Luyendyk Jr is all set to be the lead in the Season 22 of the famous American reality TV show, The Bachelor.

And what a small world! Arie's ex-girlfriend, Sydney Stempfley too have been cast as one of the contestants of the show, making everyone shocked and suspicious about the plot of the show.

Is the couple trying to get back together through the show or will Arie date someone else on the show? Who will Arie choose as his perfect bride and get married to? Well, you have to watch the show to find that out. But today, let's dig into all details about the hunky 35-year-old, Arie Luyendyk Jr

A round of applause for the new Bachelor, Arie Luyendyk Jr.!!

Just recently, Arie made a huge announcement that this race car driver is the next new Bachelor, in an interview with Good Morning America, last Thursday. 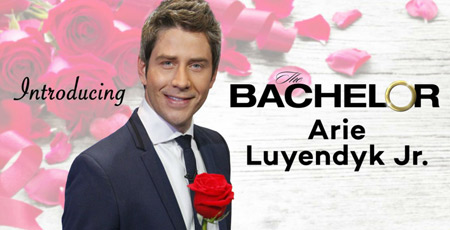 His friend Chriss Harrison also tweeted congratulating Arie for being the next Bachelor on its 22nd season. Prior this, Arie first appeared on season eight of "The Bachelorette" back in 2012, when Emily Maynard was the lead but unfortunately didn't win the competition.

Arie also stated that he wanted it to a big surprise for all of his fans and to the media, so he was keeping his next adventure under the wraps. He hadn't even told his parents until last Thursday when he revealed it to the entire world.

Thank you everyone for all the kind words today! Excited to start this journey

Being recognized as the kissing bandit when he was on The Bachelorette, this time too, he states that he likes to maintain the nickname he holds. Way to go Arie!!

When asked what are his expectations on the show, Arie stated that when it comes to finding the one, he wants someone who is strong, independent but still gentle by heart.

#Repost @realtorarieJoin my new page to follow all things real estate. My winter career is taking off and who doesn't love pics of beautiful homes?!

As the latest season of The Bachelorette with Rachel Lindsay ended with Bryan Abasolo, both getting engaged, fans are eagerly awaiting for The Bachelor.

Arie used to date his former girlfriend Sydney Stempfley who is a receptionist back in 2016. They dated for one year but called it quits this July 2017. The reason behind their split is yet to be known. 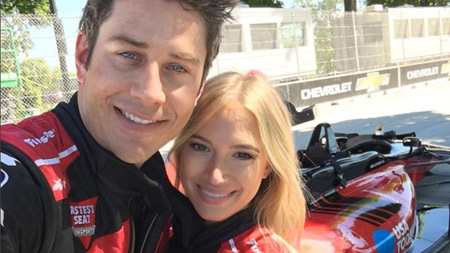 The duo met over Instagram DMs in 2016 and started dating. She was completely head over heels for him and they even introduced their families and we all thought this would end up into a beautiful bond of marriage, but it went right down the drain.

The estranged pair confirmed their split after few weeks officially and publicly announced their separation. But this is not it guys, Sydney didn't know that Arie was the next Bachelor in which she participated and it created quite a buzz in the media.

We'll have to wait until January to get the full picture of this couple. Fingers crossed!! 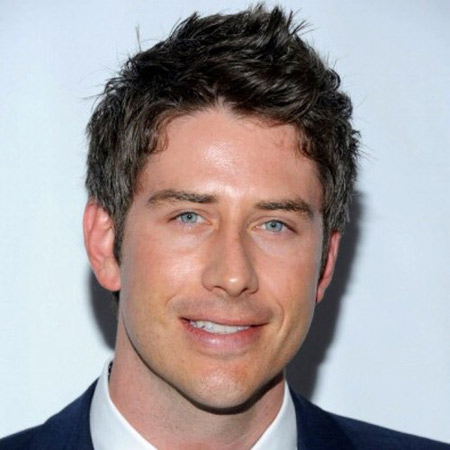