Home Article Armando Montelongo Seperated from his Wife Veronica Montelongo, Who is he Dating Currently?

Armando Montelongo Seperated from his Wife Veronica Montelongo, Who is he Dating Currently? 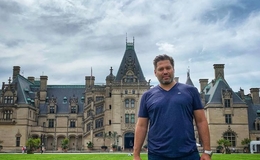 American real estate entrepreneur Armando Montelongo has been in the news for some time because of his divorce and students seeing him for fraud. Today in this section, let's see more about his life and relationship in detail.

Armando Montelongo rose to stardom with the show Flip This House. Ahis divorced his then-wife and co-star Veronica Montelongo; he married for the second time. Today in this section, let's see more about his relationship in detail.

The real estate entrepreneur forayed into reality TV in 2005 with his ex-spouse as a good team on the reality show "Flip This House." However, the togetherness didn't last forever off-screen. 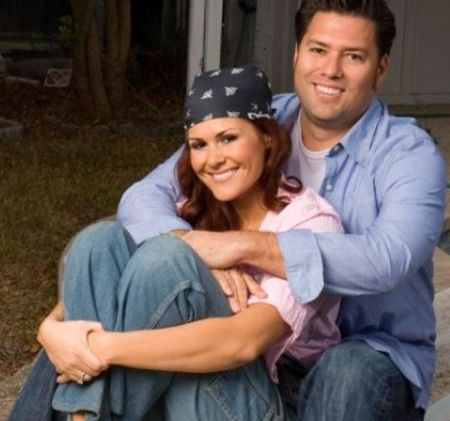 Armando's marital life with his first love, Veronica Montelongo, began in the late 90s. The two maintained a good relationship during most of their time as a married couple until June 2011, when Armando filed the divorce, which was finalized in April 2012.

Following their separation, the two still maintain a good friendship as the former duo continued to co-parents after the divorce.

Despite his separation from his spouse, the pair is mutually taking care of their twenty-two-year-old son, Mondo Montelongo. Mondo is currently dating a blonde beauty Melanie Anaya from Houston, Texas.

After the two parted ways, shortly afterward, Veronica filed a case against Armando for alimony. Then-couple maintained a secret of their initials to do all the dealing in the court. 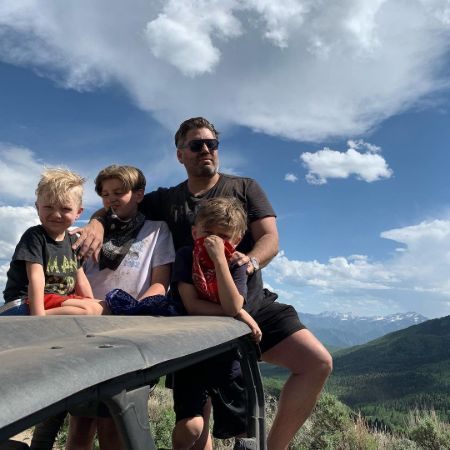 As per court records, Armando's initial agreement would pay $4,000 a week in alimony plus an additional annual payment of $250,000 for five years. The information regarding alimony came out when Veronica sued her ex-partner for failing to pay her agreed amount.

The situation could end up on bad terms as Veronica asked the court to send him to Bexar country jail as he failed to comply with the child support. Veronica told the court that the Armando Montelongo Companies' founder still owed her $147,500, but he denied the allegation, mentioning that he overpaid her by $47,600.

Happily Married With His Second Wife

Both Armando and Veronica moved on from their split as the entrepreneur of his second wife, Whitney Montelongo. His current wife also appeared alongside him on A&E's Flip This House. 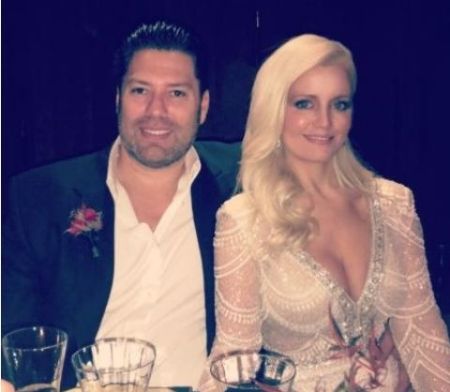 The lovely couple is blessed with three adorable children from their marriage, including oldest son Max Montelongo, the middle child Titan Montelongo and the youngest one, Atlas Steel, born in 2016.

The one-time reality star seems to be enjoying his life and sharing an impeccable bond with his family. Despite his busy schedules, the realtor squeezes time to spend quality moments with his dear ones.

Here's the clip of Armanda Montelongo on the show Flip This House.

As of 2021, the business mogul lives a pleasant life with his partner. Armando keeps his private life under the radar. But, anyone can expect to see tons of pictures of Armando's son on his Instagram.

However, in Feb 2016, the Flip This House star was dragged into lawsuit cases when 164 students sued him. The Students from Texas, San Antonio, who attended his seminar and workshop, filed a lawsuit against them, stating they " fell victim to fraudulent business practices." They were seeking at least $15 million in monetary damage.

Meanwhile, Armando put one of the old houses he used to live in for six years from 2014 to 2019 on sale for $1.2 million. The large house built on the land of 6000 square was previously sold by RETI Properties LLC. The luxury mansion comes come with six bedrooms, four bathrooms, and fancy appliances entertainer's kitchen features.