Arrested Again? Dog The Bounty Hunter Alleged For Assaulting A Teenager At the Denver Airport 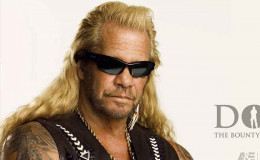 Dog The Bounty Hunter was alleged for the assault of a juvenile in Denver.

Is Dog the Bounty Hunter arrested?

Not as of now but he has surely been named in a police report alleging him of assaulting a teenager.  Dog shoved the teenager at the Denver airport.

A police report was filed in Denver by the father who claimed he and his son ran into Dog and his wife Beth Chapman at the Denver airport last Friday, Nov. 30. 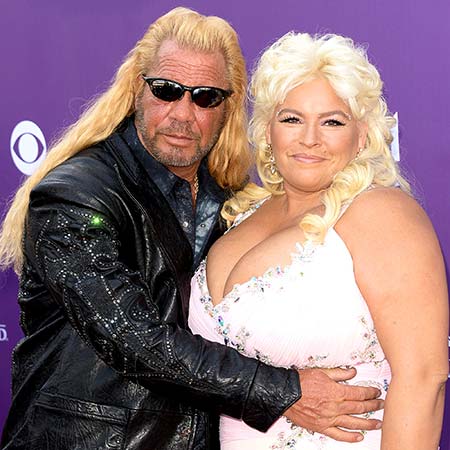 Dog and his wife Beth encountered the father-son duo on Denver Airport
Source: Us Weekly

The father claimed that his 17-year-old son approached Dog and asked for a photo. He mentioned that Chapman got upset and put a closed fist into the kid's chest and pushed him away. The father of the boy lost temper and got into a verbal encounter with Dog. Beth eventually calmed things down, and she then got on an elevator with her husband.

Dog has been associated with violence in the past as well
Source: Whatsnew2day

A source close to Dog says when the teen approached Dog, he said,

"I have a bounty on my head, what are you gonna do about it motherf***er?"

Dog told the kid to get back and he didn't want to deal with it because his wife was sick and was in a wheelchair.

To which the teenager replied with abusive language and insulted his wife. Dog mentioned that they were hecklers who approached him while he was about to get into an elevator.

In one of the footage obtained by the by The Blast, a man was heard saying,

The dog replies with,

It was the moment Beth was recorded calling for security. The Chapman's family attorney Andrew Brettler reported,

"There was no assault. A young man approached Dog at the Denver Airport in a very hostile and aggressive manner, clearly looking to start trouble. He insulted Dog and Beth, hurled racial slurs at Dog, and threatened to 'cut' Beth if she could ‘get out of her wheelchair."

Though the police report has been filed against the TV star, no arrest has been made in regarding the incident.

Dog and Beth had just flown to Denver from L.A. where she had emergency surgery last week for a throat blockage. Doctors discovered the regrowth of cancer in her throat all again.

As per a law enforcement source, cops are investigating on the very incident. On the other hand, Dog's sources reported that he's planning to file a case against the boy and his dad for harassing him.