Home Article Ashley Harlan Married her Boyfriend, NFL quarterback in 2011 and shares Three Children with him: See their Marriage Life

Ashley Harlan Married her Boyfriend, NFL quarterback in 2011 and shares Three Children with him: See their Marriage Life 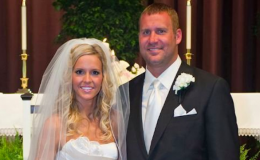 It's often said, "One person can change your life forever.' And it couldn't be more rightfully said for the couple that we're going to talk about today.

We all know about Ben Roethlisberger's of field antics, from getting framed for rape to dating multiple women at the same time, he did it all.

But not until he married his long time girlfriend, Ashley Harlan. His transformation is worth watching and who knows maybe you can learn something new from their amazing relationship.

She did change her husband for good. The couple is happy together and shares three children together.

Many of us were in an impression that Ben will eventually stay single due to his nature of flirting around. But his girlfriend of six years changed him and for good as well. 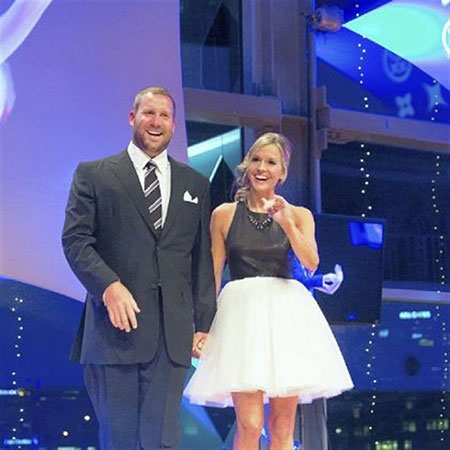 Soon after settling the lawsuit from his charges of raping the former VIP casino hostess, Andrea McNulty, Ben decided to tie the knot with his long term on and off girlfriend, Ashley.

Ben was highly scrutinized by the public accusing him that he married Ashley just to save his public image but he boldly denied everything stating that he didn't care what people have opinions about him and he was really happy that he finally found the special person of his life.

They exchanged vows on July 23, 2011, and the nuptials held in Pittsburgh, PA. He met his wife in 2005 and they started going out. 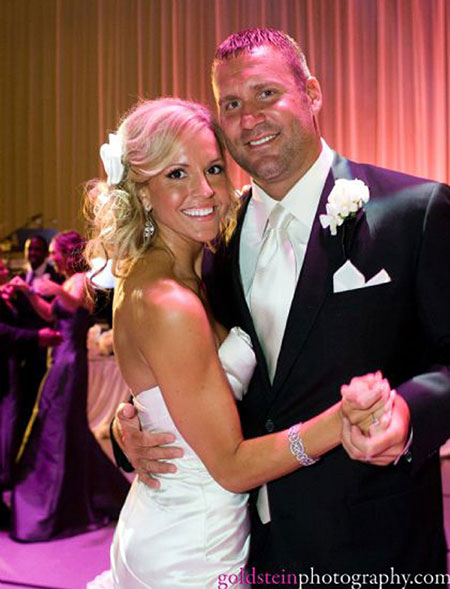 The pair got hitched in July 2011 after getting engaged a few years back, Source: Goldstein Photographycom

As for how many people attended the ceremony, around 500-guests were in the attendance. The duo asked the guests to donate money as they'll be donating it to Children Hospital of Pittsburg. 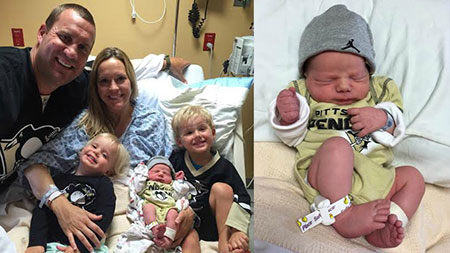 One could never imagine, Ben, a father of three children and loyal husband of his wife. To be honest, we never expected it but Ashley changed her for good.

In 2008, Andrea McNulty, a hostess at a local casino accused Ben of raping her. In order to settle the matter, Andrea's lawyer asked for a 100,000 dollars in donation for Abusive Women and admit that he raped her. 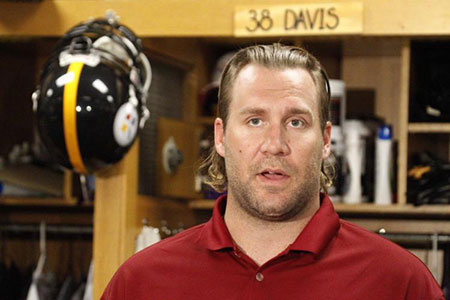 Then in 2010, a college student alleged that Ben raped her during a wild drunk night in a bar. According to her, Ben offered her and a friend drink and asked them to follow him in a private room.

She stated that Ben raped her in the bathroom stall and left. For this act, the NFL board suspended him for six games. During this time, his girlfriend stood by him through thick and thin and here they are. 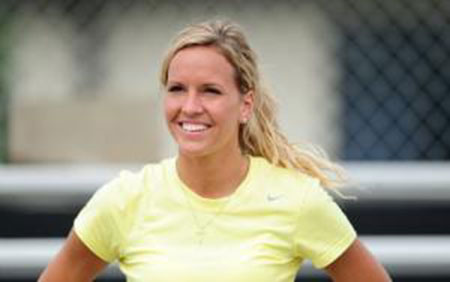