Home Article Actress Ashley Rickards Rumored To Be Dating Her Co-Star; Know More About Her Affairs and Relationships

Actress Ashley Rickards Rumored To Be Dating Her Co-Star; Know More About Her Affairs and Relationships 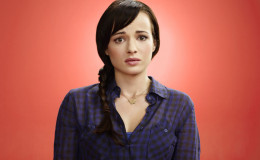 Ashley Rickards got Engaged to her Boyfriend and about to get Married; Is the rumor true? Find out more

One of the brightest and rising name in the showbiz Ashley Rickards gained huge fame through her outstanding role in MTV series Awkward. Keeping aside the fame, the actress also gained one or two dating rumors from the show! Sounds crazy, doesn't it?

Many of you might not be aware of her link-up with her fellow co-star, Beau Mirchoff. But are they still together? Is she dating any other co-star?

The 25-year-old actress Ashley Rickards is making a big name for herself in the entertainment world by her natural acting skills.

Ever since her show Awkward, which is a bit hit comedy-drama series, she became a household name for all the guys, who secretly have a big time crush on her!

The actress who seldom comes on the headlines is currently linked to her co-star Beau Mirchoff. 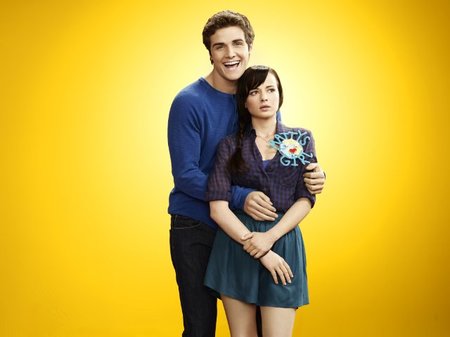 Ashley is currently rumored to be dating her co-star Beau,
Source: Pinterest

As both of them are co-stars it's only natural to share some pictures of them on the social media.

When she wished her co-star a Happy Birthday, she added a cryptic message and called him "Beau". We all know his name is Beau but in her caption, it looked rather different.

When it's Beau's Birthday, it's everyone's Birthday. Happy Birthday Beau!!

The pair is yet to say anything about their relationship so it's a matter of mystery for all of us!

Back in 2014, there was a big rumor the actress got engaged to her boyfriend of that time.

Congrats to my girl @AshleyRickards for getting engaged!!! Can't wait for awkward!! pic.twitter.com/G0slPN8MxF

A fan of hers added a picture on Twitter which showed Ashley sitting with her fiance and is flaunting the big rock in her finger. To add more fuel to the fire, the actress then tweeted how she feels like pro upon getting engaged.

I spent all my single-lady days watching every bridal show on @TLC and now that I'm actually engaged I feel like a pro.

But after some time she stopped posting cryptic messages regarding her engagement. Then in 2015, the actress was dating actor Casey King.

She was also dating musician named Tom Cole. During the time she was working the show Awkward and had to do a couple of romantic scenes with her co-stars and Tom wasn't pleased about that.  They broke up soon after that. 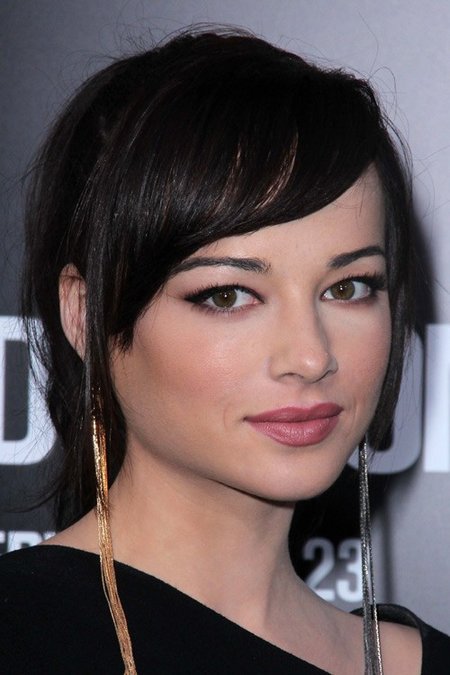