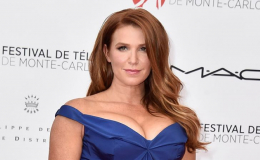 When things fall apart, sometimes it's because you are destined for something else. No matter how long the wait, the delight at finding your one true soulmate is always worth it. Australian-American actress Poppy Montgomery certainly knows a thing or two about bumping into the love of his life.

The talented actor is living a happily married life with Shawn Sanford. Let's get into more details of this adorable relation.

Poppy Montgomery is Happily Married to Shawn Sanford; Who is he? Know more about him

Poppy Montgomery's husband Shawn Sanford is not part of the glamour world but instead works as a director of lifestyle marketing for Microsoft. So, you might be curious, how in the world these different personalities met. Well, they first met in 2011, while they were vacationing in Peurto Rico. 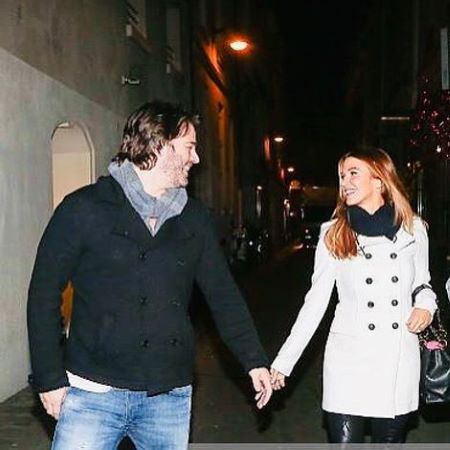 Poppy started dating her now-husband soon after their first meeting but kept their relationship casual as she was afraid, this was just a rebound relationship. She was recently seperated from her longtime boyfriend actor Adam Kaufman. So, she was in no hurry for a new serious relationship. 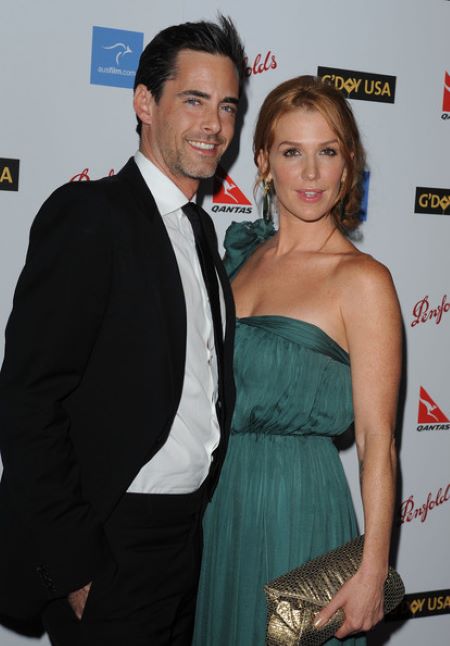 However, with time Poppy and Shawn's bond deepened and they decided to take their relationship to the next level. The couple tied the knot at Disneyland in 2014 on the day of Chinese New Year.

The couple is now together for five years, and the relationship between them is only getting stronger. The love between them can be seen through various social media posts shared by the couple.

we hope the love between remains the same for many years to come.

Poppy Montgomery and Shawn Sanford are a happy Couple; But are they Parents as well?

The Reef Break famed actress Poppy and her spouse is blessed with two children. The pair welcomed their daughter Violet Grace Sanford on April 2013 and son, Gus Monroe Sanford on November 2014.  They were born before their wedding and in fact, can be credited for deepening their relationship.

Poppy in addition to that also has a son Jackson Phillip Montgomery from her previous partner Adam Kaufman. Similarly, Sanford has two children from his previous marriage.

Poppy was asked about her unconventional family structure in an interview, to which she answered the following:

"You need a map to keep track of it all, but it actually works really well and they’re all really close"

She also added that she is close to Shawn's first wife and children and try to spend holidays together, when possible. They recently celebrated Easter together and shared the picture online.

Poppy is balancing her career with children, which can be challenging. She suffers from mom guilt now and then. However, she realized following after experience:

Kudos to her for not giving up her career after having children and her husband Shawn for supporting her in all of her decision. 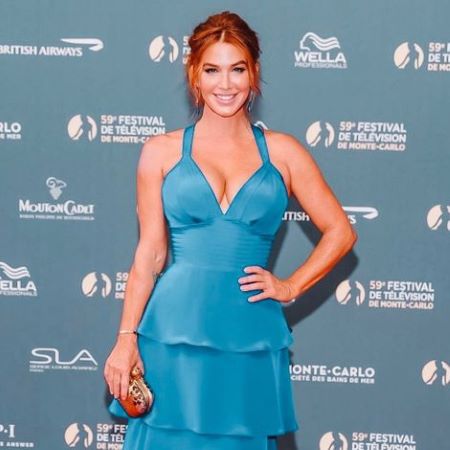