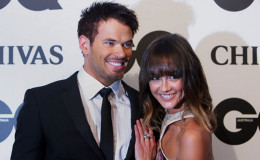 If you're into dancing and stuff, then surely you saw the whole step up series up until now. The series is famous for its character selection and most of them have made a big impact in our life.

But if we chose the best actress ever to portray the lead role then it would be none other than Sharni Vinson. On top of her exceptional acting skill, she is a very talented dancer as well.

Even after breaking up with your better half you're still coming back to them in a hope that it'll work out, then you're deeply in love. 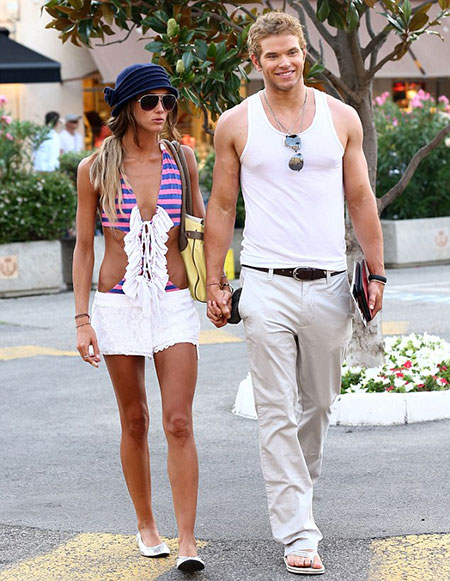 Sharni and Kellan are dating since 2012, Source: Daily Mail

There aren't a lot of instances where we saw any Hollywood couple, mend their broken relationship and get back together. Sharni and Kellan Lutz relationship took a staggering blow when both of them decided to call it quits.

But as fate would have it, the pair reconciled after few months and many people started scratching their heads. And as if one wasn't enough, the pair broke up again in 2016.

Upon their reconciliation, a source close to them stated,

“They are back seeing each other, they do have a great time. They are trying to be fairly quiet about it, but they’re not staying in a bunker or anything. Just a little more discrete.”

The cycle repeated and they got back together after few months. The pair started dating after meeting in the sets of Step Up 3D. 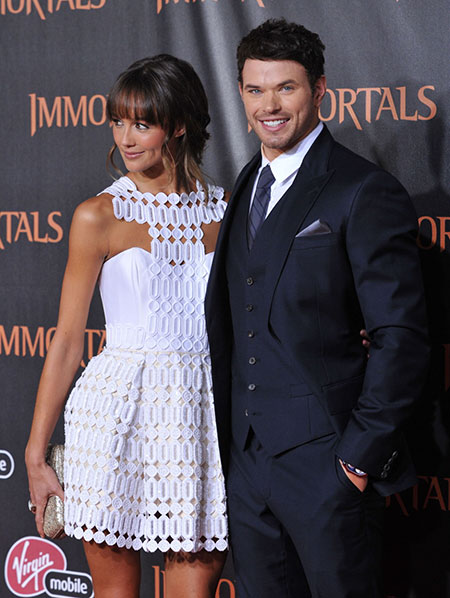 The pair suffered a lot of break-ups but despite all that, the duo is still together, Source: Celebitchy

Initially after their breakup in May 2013, the pair decided to give it one more shot. If there's any celeb couple who has had the most complicated relationship, then the crown will go these two love birds.

She is currently in a blissful relationship with Kellan but before she had a short-term fling with A.J. Buckley. The pair first met each other through a mutual friend. 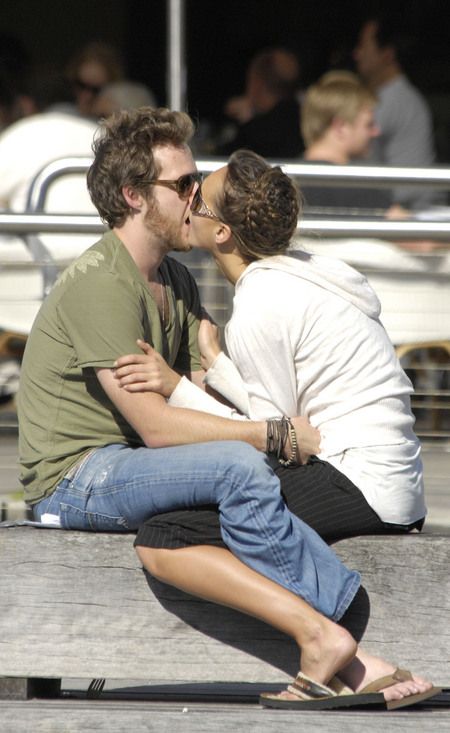 They started dating in 2007. Their relationship was going well until due to some problems, the pair decided to go their separate ways and broke up in 2009.

Soon after Sharni came across Kellan and the duo is inseparable ever since. And looks like the pair may have decided to get married anytime soon.

Stick with us to find out more about the duo. 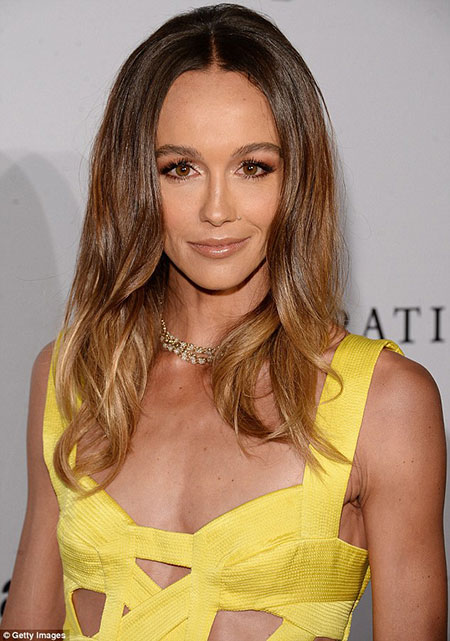