Autumn Snyder; Daughter of Zack Snyder Committed Suicide: Learn some Facts about her 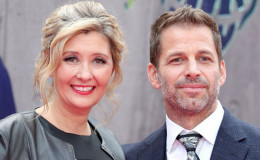 Heartfelt condolence to the greatest director of all times, Zack Snyder.

The sad news about his daughter, Autumn Snyder's suicide shook everyone and the media is yet to reveal all the details.

The 20-year-old Sarah Lawrence student, Autumn was doing fine, working on her new novel until, on March 20, the reps of Zack revealed the death of Autumn and the cause of death was identified as suicide.

This traumatic incident has caused the director to back down from the most anticipated movie Justice League which will be now taken care by Joss Whedon.

But why did Autumn took this rough step and end her life? Let's find all the facts about her in today's section.

1. Autumn Snyder, Daughter Of Zack Snyder Is No More

The mysterious death of the world's famous director's daughter Autumn Snyder is creating a buzz in the media. Autumn died on March 20th, 2017 and the cause of her death was reported as a deliberate suicide. 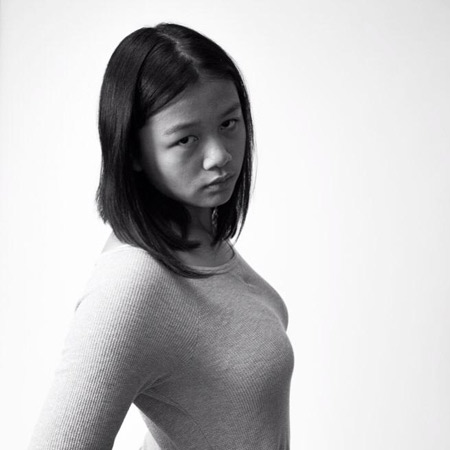 The details about the root cause of her death are still under the wraps and we are wondering what could go wrong in the life of a 20-year-old? Could it be a drug problem or some personal trauma?

On speaking with Hollywood Reporter, the 52-year-old director told that he won't be working thoroughly for the movie and  stated,

“In my mind, I thought it was a cathartic thing to go back to work, to just bury myself and see if that was way through it. The demands of this job are pretty intense."

2. Autumn Was One Of The Daughters From Zack Snyder's First Marriage

The Wonder Woman producer Zack was married to Denise Weber with whom she has four children including Autumn Snyder namely Eli Snyder, Olivia Snyder, and  Willow Snyder.

Autumn and Willow were adopted from China when they visited the country after their marriage. They already had two children before they decided to adopt Autumn.

He has two sons from his relationship with line producer, Kirsten Elin namely Ezekiel and Jett. 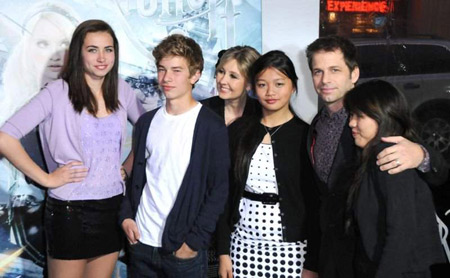 Zack Snyder at the premiere of Sucker Punch (2011) with his children Olivia, Jett, Willow, Autumn, and Ezekiel
Source: Getty Images

Now Zack is now happily married to his second wife, producer Deborah Snyder and the couple doesn't share any children together but has adopted two kids Sage and Cashback in 2013.

3. She Was Actively Involved In Social Works And Charity

When Autumn was just 17, this passionate writer organized a charity program named Write-A-Thon To End Homelessness For Mothers and Their Children.

She raised the charity in collaboration with The Elizabeth House, a non-profit organization for homeless pregnant women and children.

Zack was really proud of this also tweeted about her kindful act on his twitter.

So proud of my amazing daughter Autumn's first philanthropic endeavor! Looking for an great cause to support? http://t.co/1Ayy8pNFwz

In a blog, Crowdrise.com, Autumn wrote down all the change she wanted to ring through the program to uplift the lives of those in need. She wrote:

"Writing is very important to me. It is my way of speaking. I have been doing it for many years quietly, but now have decided to use my passion for writing to help raise money for the Elizabeth House in Pasadena, California. The Elizabeth House, also known as Family Hope, is a nonprofit that shelters homeless pregnant women and their children. California has 2,200,000 children living in poverty and almost 300,000 of those children experience homelessness each year. Every word I write during this two-week write-a-thon will be dedicated to helping children secure a safe home to grow up in."

4. Zack Snyder Never Wanted To Reveal The Death Of His Daughter

Losing a family and grieving over it takes a lot of time. When Zack found out about the unfortunate incident, he wanted to make it as low key as possible without leaking any information to the media. 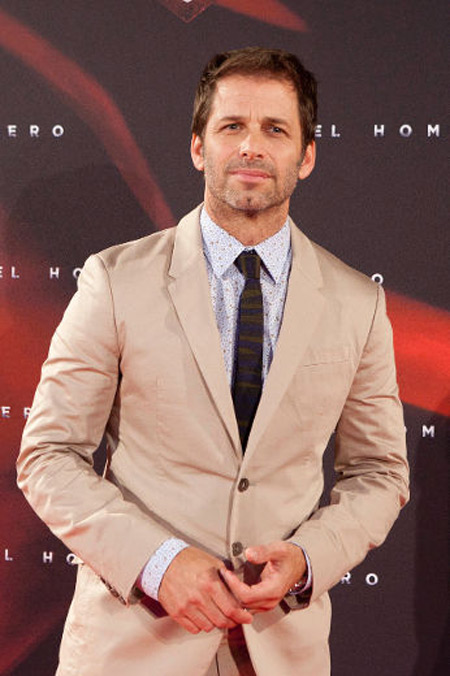 He wanted to act normal and continue filming the movie but he couldn't carry on as he had intended and finally decided to take some time off from his work and stay with his family.

That's when he revealed the death of his beautiful daughter Autumn. In an interview with Hollywood Reporter, he stated,

"Here’s the thing, I never planned to make this public,” he says. “I thought it would just be in the family, a private matter, our private sorrow that we would deal with."

"When it became obvious that I need to take a break, I knew there would be narratives created on the internet. They’ll do what they do. The truth is … I’m past caring about that kind of thing now.”

Wonder Woman director Patty Jenkins and actress Gal Gadot and other members of the cast like Geoff Johns and Guardians of Galaxy director James Gunn all expressed their support to the affected family.

5. She Played A Small Role In 'Man of Steel'

Well, you might be scratching heads and remembering the scenes of Man of Steel to confirm her appearance in the movie but let us stop you right there. 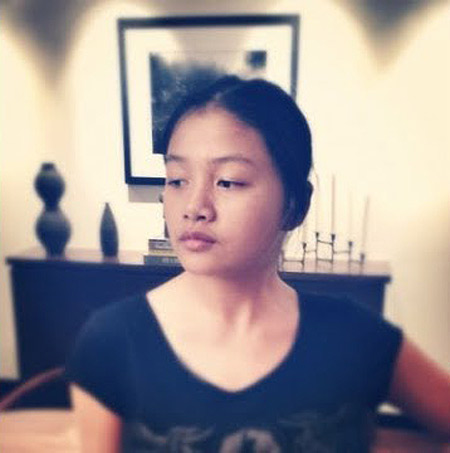 Autumn didn't make an appearance on the movie but sources report that there's a sound of saying uh-oh on the movie's OST.

Sydney had brought Autumn on the set inside the studio where the song was being recorded and before the drums starts, you can hear her say uh-oh.

But it could be just an accident or maybe he wanted a little bit of family zest in his movie!

The further details regarding the sad incident have not been revealed yet. We express our heartfelt condolences to the departed soul of Autumn Snyder.