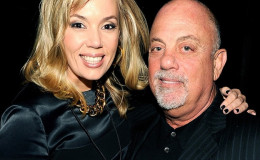 Baby Alert!! Billy Joel and Wife Alexis Welcome Their Second Child Together, Billy has been married four times and has three children altogether.

Billy and his fourth wife Alexis Roderick welcomed the pair's second child, a baby girl making Billy's third baby and the couple is really happy. The news broke to the media on Sunday, October 22 after the pregnant mother Alexis gave birth to their lovely baby girl. 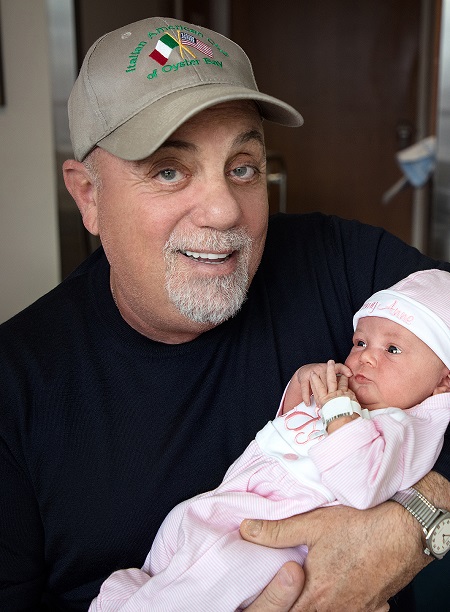 The baby is happy and healthy weighing 7 lbs. 3 oz. Joel's representative confirmed the news and stated,

"Alexis and Remy are doing well, and everyone is thrilled."

This is couple's second child as the pair gave birth to their first baby, daughter Della Rose on August 12, 2015. 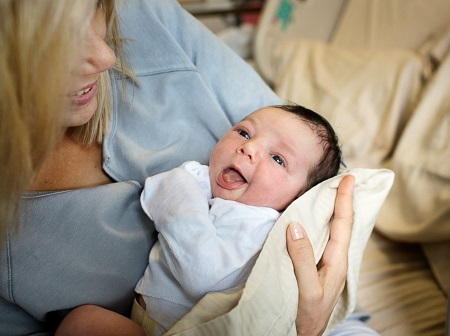 The duo married back in 2015 after dating since 2009. They wedded in a lavish ceremony at his estate in Long Island, New York. Alexis who's an accomplished equestrian was 33 at that time while singer Billy was 66. 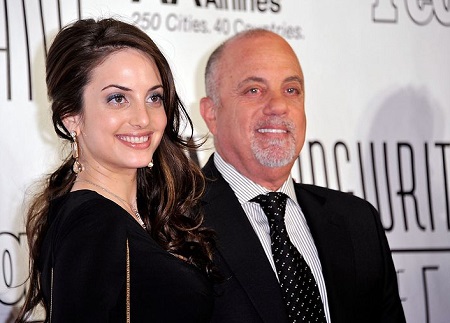 Prior marrying Alexis, Billy has been married thrice and he has a 32-year-old daughter, Alexa Ray Joel from his second wife Christie Brinkley. The duo divorced on August 26, 1994.

Following this, Joel married his third wife Katie Lee who is a restaurant correspondent for PBS show, George Hirsch: Living it Up! in 2004. Unfortunately, after five years of marriage, they announced their separation on June 17, 2009.

The singer kept the pregnancy news under the wraps until this May when he spilled the beans while attending an interview with The Belfast Telegraph.

We wish this couple best wishes on their happy and healthy family.