Home Article Actress Arianne Zucker is currently Dating someone after Divorcing Husband of 12 years. Find out who is her Boyfriend here

Actress Arianne Zucker is currently Dating someone after Divorcing Husband of 12 years. Find out who is her Boyfriend here 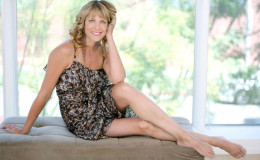 Arianne Zucker divorced from Kyle Lowder in 2014 and recently set to end the Journey in the famous daytime soap Opera, Days of Our Lives but still, they are good friends. They have a daughter together. And She's currently dating with Shawn.

The gorgeous and talented American actress, Arianne Zucker is famous for her role as Nicole Walker on Days of Our Lives.

After divorcing ex-husband Kyle Lowder, she is currently dating American actor and her former co-star Shawn Patrick Christan. They frequently share their wonderful moments via Instagram.

There was a major change in her life when, Arianne decided to end the Journey in the famous daytime Soap Opera, Days of Our Lives on this March.

Arianne and her New Boyfriend

Ariane is currently in a relationship with Shawn Patrick Christan, an American television and film actor. The couple is together since 2014 and their cute PDA's are all over the internet.

They are often spotted vacationing and spending a lot of time together. Looks like the duo is very serious in their relationship and who knows they might get married soon. 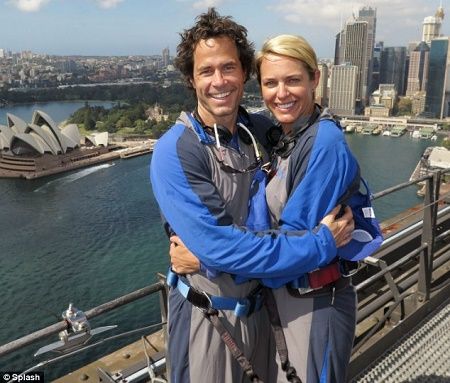 The duo often shares pictures on their social media and we must say they look so damn adorable.

Fun with the fam these last few days! @shawnchristian5150

Arianne was Married to Kyle Lowder

The two were brought together by their similar hobby and passion for art and acting, and such passion led them to create a new relationship, a passion of love and affectionate.

The couple's closeness increased on the show "Days of Our Lives" and their romance both on and off screen was the talk of the town. 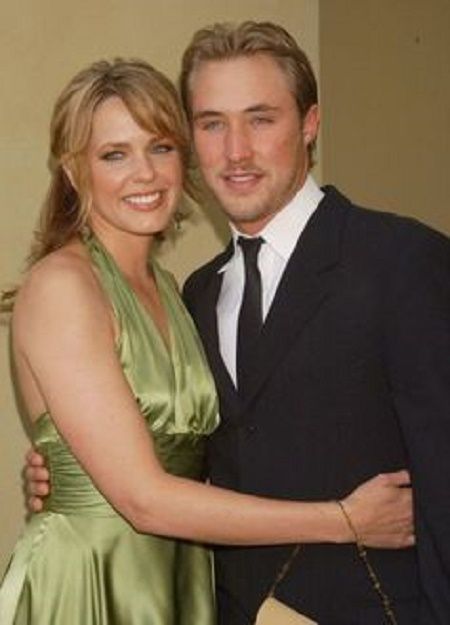 The Days of Our Lives stars and former lovebirds pictures for google image, Source: P Interest

The passion of love converted to marriage on August 3, 2002. The former pair were together for 12 years before they decided to file for a divorce. 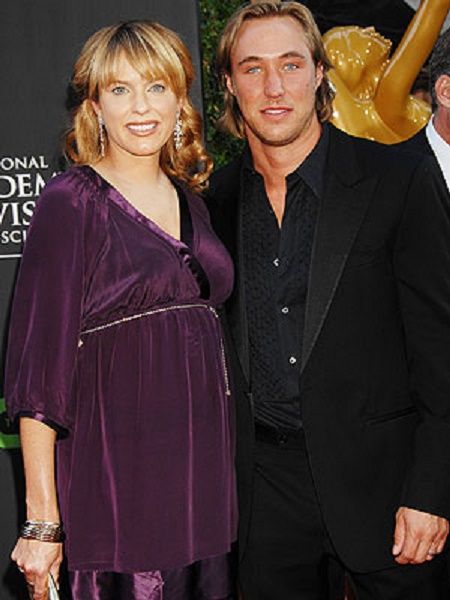 In fact, that was not the first time the couple decided to break their relation as they previously announced their separation back in August 2007, but six months later they reconciled.

Here you can see the video of Ariane and Kyle on Days of Our Lives 45th Anniversary celebration.

However, their mysterious relation end after 6 years of reconciled and they finalized their divorce in March. 2014.

Regardless of the separation. the duo is still in good terms and is raising their six-year-old daughter.

Arianne and her Ex-Husband has a daughter together

Arianne and Kyle were blessed with a little angel, named as Isabella Reese Lowder, in 2009 December. 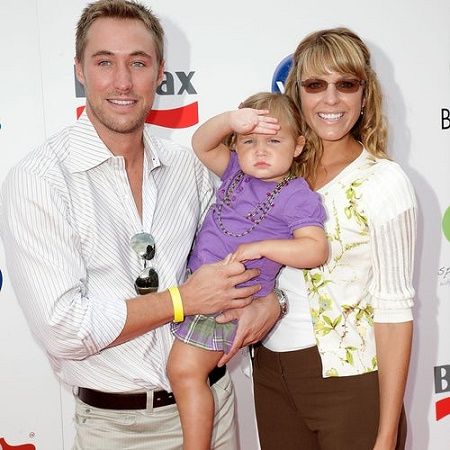 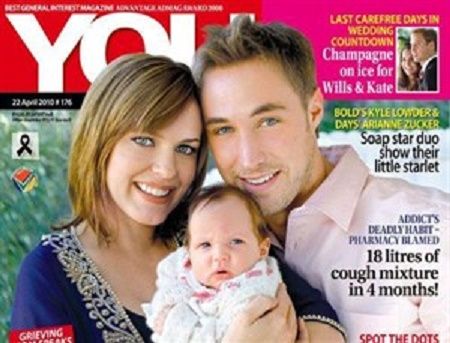 Once the happiest family, covered for YOU magazine, Source: Photo bucket

Arianne started her modeling career at the age of sixteen. She worked on several television programs like Mazda and McDonald's.

She also joined many workshops including  Beth Henley's Crimes of the Heart and Neil Simon's The Last of the Red Hot Lovers.

Here's a video of Day of Our Lives, Arianne Zucker interview in Las Vegas.

In February 1998, she won the audition with a role Nicole Walker on Days of Our Lives. And she announced to leave the show on March 2017. 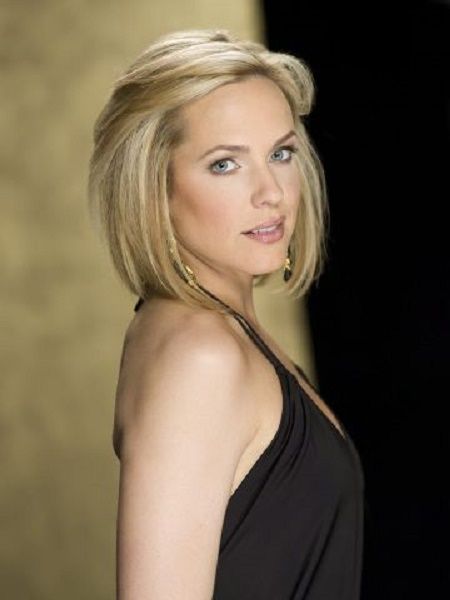 Last but not least, we wish her for future endeavors and daughter good health. For more latest gossips and news of the celebs, you can visit our sites.