Home Article After breaking up with boyfriend Weeknd, model Bella Hadid is single, "I'm just really focusing on myself, and my work, and just being the best that I can be"

After breaking up with boyfriend Weeknd, model Bella Hadid is single, "I'm just really focusing on myself, and my work, and just being the best that I can be" 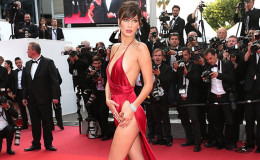 Bella had broken up with her boyfriend the Weeknd in November, 2017. She is busy in her career now-a-days.

“Model of the Year 2016” Isabella Khair is most popularly known as Bella Hadid broke up with her boyfriend The Weeknd in November.

Currently, she is single and is not ready to be in a relationship. Let us find out why together.

The relationship status of Bella

Bella is currently single and is not dating anyone. She is now focused on herself rather than anything else. She said in one of her interviews:

“I’m just really focusing on myself, and my work, and just being the best that I can be. I’m not really worried about what guys think about me, I’m just trying to be a woman!” 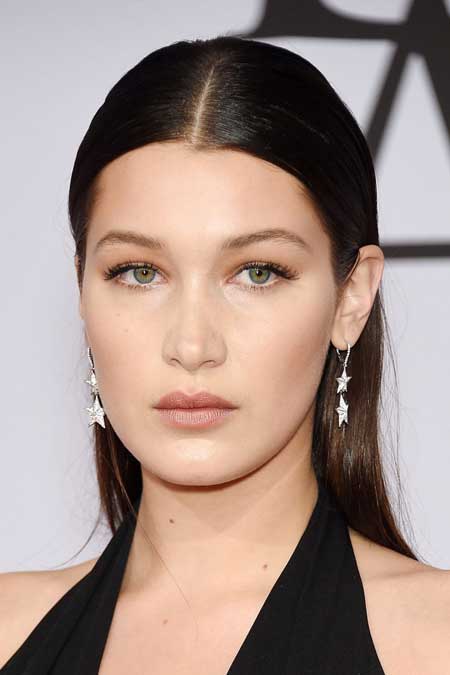 She said that she just want to be alone and a kind of retreat and be centered again. She added that she is slowly adapting to interviews,

“I think I’ve gotten more used to being around people. I used to get so nervous doing interviews. I’m a very sensitive person.”

Well, sometimes being single is good you will get more time for yourself.

The incomplete relationship of Bella and the Weeknd

Bella and Weeknd are in the spotlight since their breakup rumors and their onerous schedule was considered as the major cause of their split.

Bella and Abel started dating back in 2015 after meeting in an event and became more than friends in short duration of time. 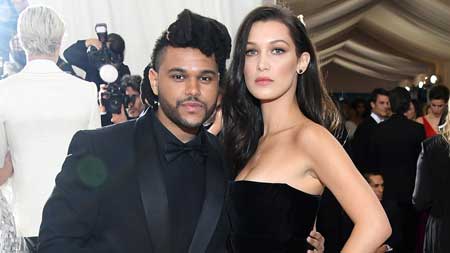 Bella posing for a photoshoot with The Weeknd, Source: ET Online

They were also spotted together many times in different award functions like 58th Grammy Awards, the Daily Front Row’s Fashion Los Angeles Awards, and others.

Bella opened up about her boyfriend to Glamour magazine in August 2016,

“I’m proud of the Weekend and the music he makes, but I really love Abel.”

Bella debuted with Abel at the GRAMMY Awards, she said:

“It was a big night with him. He has worked so hard, and he did so well that night. As a girlfriend, I wanted to be there to support him. Seeing him so happy when he won a Grammy made me so happy. 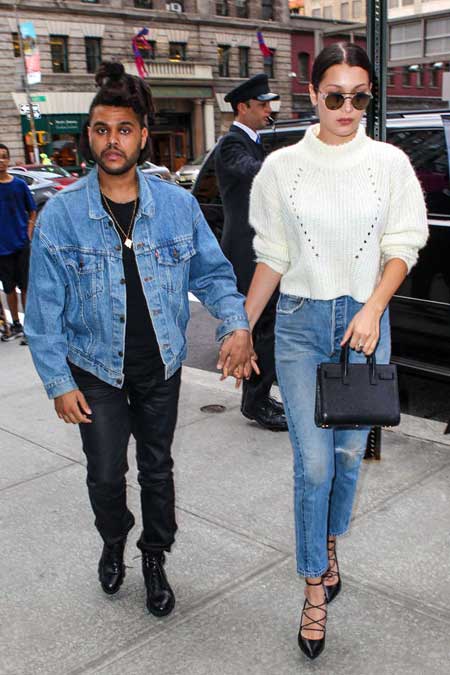 However, at the end of the year in November 2016, the couple finally took a break from their relation due to their busy schedule.

They are still in each other’s life though, just not in the same way. Hadid said;

“It’ll be hard for a while. Love hurts, but you have to pull through.”

Bella's warning to Weeknd because of Selena Gomez

Soon after the breakup, Weeknd was addressed locking lips with Selena Gomez. The news swirled up in the media that they might be dating each other. 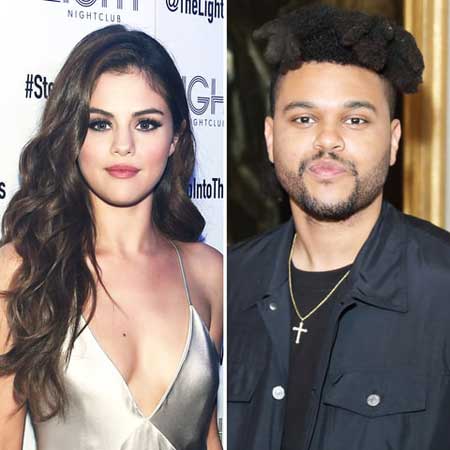 Selena Gomez and the Weeknd, Source: US Magazine

As per the report, Bella reaches out to Abel several times and told him Selena is just taking an advantage and also to stay away from her.

When photos of the rumored couple leak in January, Bella instantly unfollowed Selena on Instagram. Ethier, she was jealous or it was a big coincidence no one actually knows.

Currently, Weeknd and Bella both are busy in their respective careers and we wish them to have a wonderful career ahead.