Home Article Ben Andersen is in Relationship with Kirstie Allsopp, Detail About his Children

Ben Andersen is in Relationship with Kirstie Allsopp, Detail About his Children 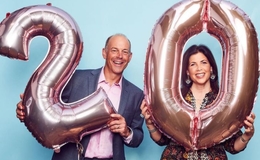 Ben Anderson lives happily being a father of two adorable sons shared with his partner Kirstie Allsopp. They have been living together since 2004 after divorcing his ex-wife, Theresa.

Ben Anderson has been living together with her beloved longtime partner, English television presenter Kirstie Allsopp, since 2004. Also, the pair shares a diamond-strong bond as they have been together for the last two decades. 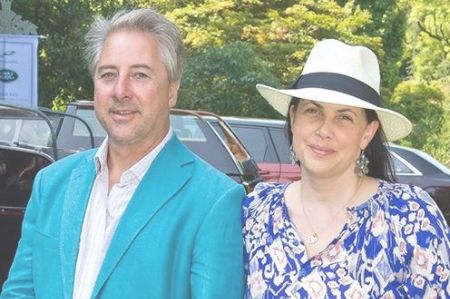 However, Kirstie is not her wife as the couple is not married to date. The couple is blessed with two children. The lovebirds welcomed their first child, a son Oscar Hercules Andersen in 2006.

Afterward, the Telly star gave birth to her second child, a healthy-born boy, Bay Atlas Andersen, 2008. The family resides in leafy Hampstead, North West London, in the borough of Camden. 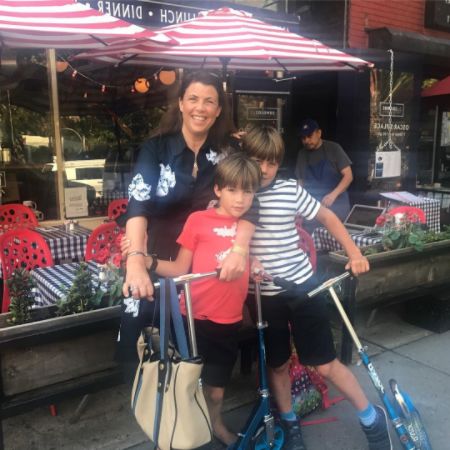 Ben and Kirstie first met at a Conservative Party fundraising event in April 2004. The two began their romantic journey five months after the self-made tycoon split from his wife of six years, Theresa.

Allsopp is also a stepmother and shares custody to Andersen's two children, Hal Anderson, 20 and Orion Anderson, 17, from a previous relationship.

Past Marriage Of Ben Andersen

Ben Andersen was previously married to Theresa for six years, an Oxford Graduate. Both went to the same school Bedales, so they knew each other, and Theresa was the one who introduced her to Ben. 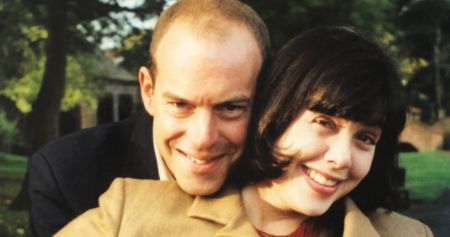 When the news broke that Ben had a child with Allsopp, rumors started that Allsopp was a marriage-wrecker of Ben and Theresa. Allsopp was upset with this speculation.

Allsopp, who has been in partnership with Andersen for a long time, explains why the two are left to exchange the vows. In an interview, she said," Ben has been married previously, and so initially it was he who was reluctant to do it, And then I was reluctant  to get married because I think: "If it ain't broke, don't fix it."

Other than this, Ben Anderson is not always in the news of his relationship. In October 2015, the headlines made that his rental flat was used by a Malaysian Prostitute named Ann. He then removed her from the flat, taking immediate action.

Kirstie Mistaken To Be Married To Phil Spencer

The onscreen chemistry of Kirstie and her co-presenter Phil Spencer may confuse the viewers into thinking they're a real-life couple. Despite their natural connection, they are only business partners and friends.

Here's the video of Kirstie defending traveling with his partner over his COVID positive test result.

Denying the speculation, Kirstie stated, of having the same things at heart but being very different personalities. But, speaking in 2007, she said," I still know Phil better than I know Ben because Phil and I have spent more time together."