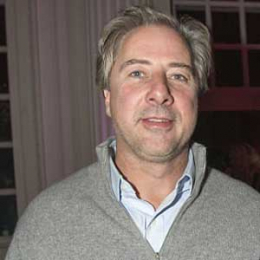 Ben Andersen is a real estate developer based in the United Kingdom. He is director and co-owner of 'Holmgold Limited' and has sold properties to many celebrities. He is in a romantic relationship with English television presenter Kristie Mary Allsopp.

Is Ben Andersen Married? Know About His Personal Life, Children, Relationships, and Divorce

Ben Andersen is not married however he is in a relationship with English television presenter The Honourable Kirstie Mary Allsopp, since 2004. The couple welcomed their first child, a son, Oscar Hercules Andersen in 2006 and second son, Bay Atlas Andersen in 2008. 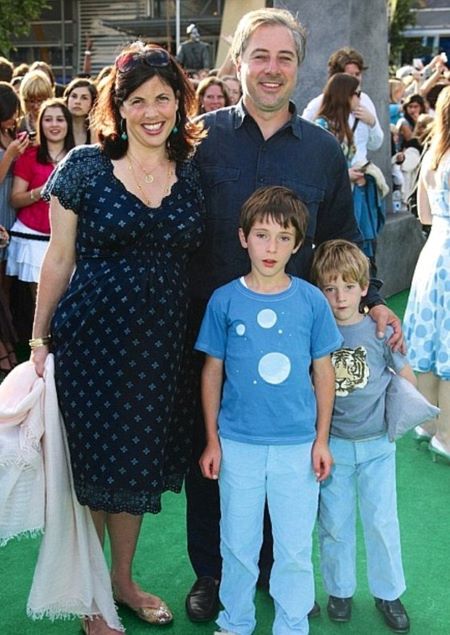 Andersen and Allsopp also share custody of two sons(Hal and Orion) from Ben's marriage to Theresa. Andersen was previously married to Theresa, an Oxford Graduate for six years. Coincidentally, Allsopp was Theresa's junior in school Bedales so they knew each other and Theresa was the one who introduced her to Andersen.

When the news broke that Andersen was having a child with Allsopp, rumors started that Allsopp was a homewrecker. Allsopp was really upset with this rumor and stated :

"They were separated when I met him. There's been a lot of that marriage-wrecker stuff. I've had things written about me that are patently untrue for no good reason other than I happen to have a job on television"

Andersen and Allsopp are in partnership for over 14 years but are not married and Allsopp explained the reason for that in an interview,

Andersen is not always in the news because of his relationship, but sometimes because of his work too. In October 2015, it was reported that his rental flat was used by a Malaysian Prostitute named Ann for sex. He immediately took action and removed her from the flat.

What is Ben Andersen Net-Worth?

Ben Andersen overall net worth is around £20million ($25 million) earned through his work as a property developer in the UK who on average earns $89,470 yearly. Andersen who is also a director and co-owner of Holmgold Limited owns a property in Devon, UK which features a house with 18 bedrooms. 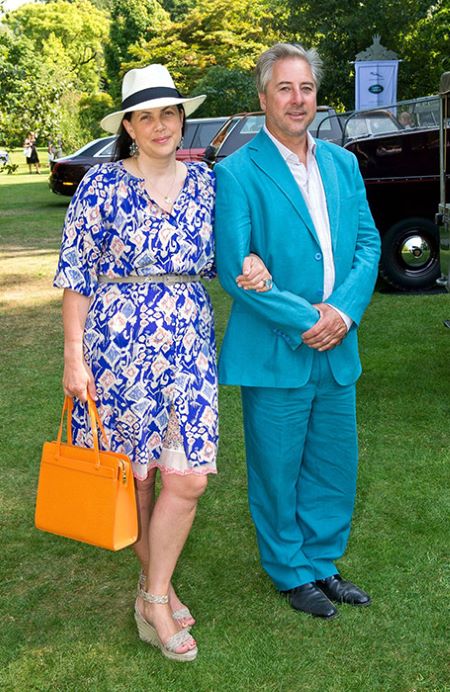 Ben Andersen with his partner.

Andersen's partner Allsopp, who works on TV savors the net worth of £16million($21 million). The couple mostly lives in their house located in Notting Hill, West London. The average cost of the property in Notting Hill is around $2million-$4 million.

Ben Andersen grew up in the UK and attended Holland Park School. He is of Caucasian descent with black hair and blue eyes. He stands at the average height and has a nice built. 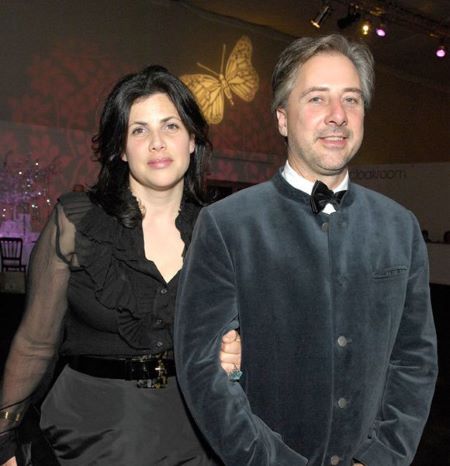 Andersen who is in his late fifties is mostly described as a self-made property tycoon has made a prominent name in UK real estate business. He has some high profile clients including Stella McCartney, Gillian Anderson, and Jay Joplin.

Theresa and Ben were married for six years before the divorce. The couple shares two children together.

Hal is the first child of Ben Andersen with his divorced wife Theresa. Hal has one brother and two half brothers.

Orion is the second child of Ben Andersen with divorced wife Theresa. He has one elder brother and two half brothers.

Bay is the first child born t Ben Andersen and Kristie Allsopp. Bay has one younger brother and two half brothers.

Oscar is the second child born to Ben Andersen and Kristie Allsopp. He has an elder brother and two half brothers.