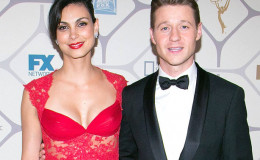 Just Married! Blessings and Blessings to the newlywed.

After dating for some time, the pair first became girlfriend & boyfriend, then mother & father, and now lawful husband & wife. 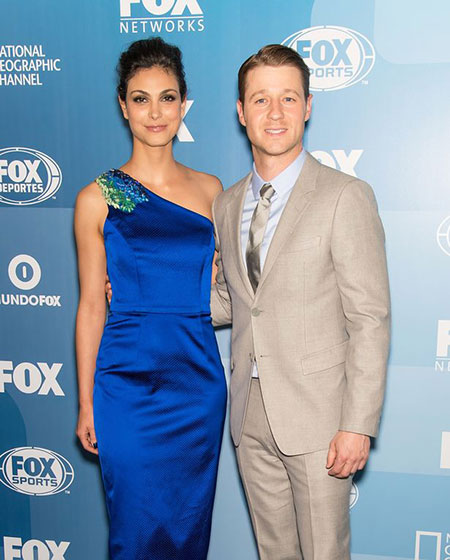 Benjamin and Morena are now officially together after tying the knot in New York City, Source: Daily Mirror

So after two years of relationship, they finally decided to take their relationship to the next level. In an intimate and content ceremony, the pair exchanged vows in front of close friends and relatives.

The ceremony itself took place at the Brooklyn Botanical Gardens. They opted for a small function without any hassle.

The pair not only cut the wedding cake but Morena's 38th birthday cake as well. They choose her birthday to mark the beginning of their new life together.

So proud of this guy. Here is to you @mrbenmckenzie by @dimarshallgreen

Although the official photos of the matrimony aren't out yet but we do know that the pair was looking immaculate. One of their friend, Logan Marshall-Green, congratulated the newlywed as he shared a snap on Instagram.

This is the first marriage for Benjamin, whereas second marriage for Morena. She was previously married to Austin Chick. 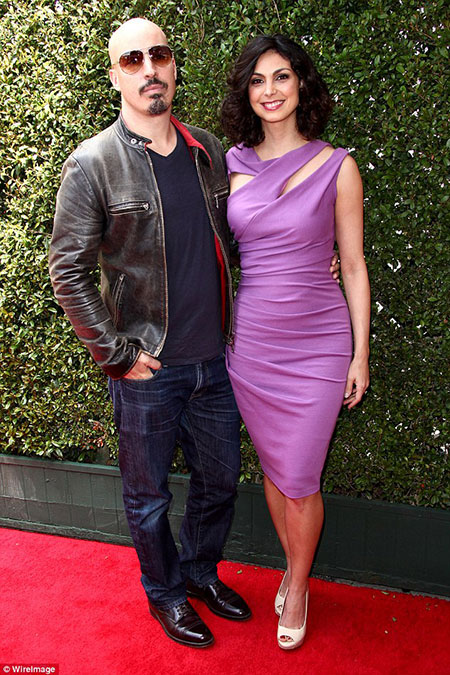 She also shares one child, a boy named Julius, born 22 October 2013. Morena filed for divorce due to irreconcilable differences and shares the joint custody of her son. 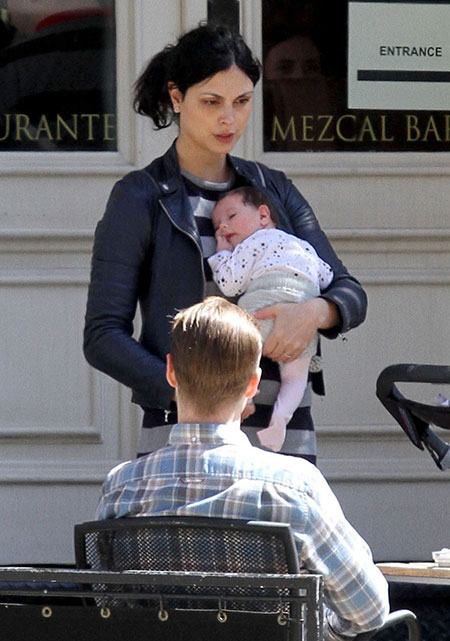 The pair were joyous after the birth of their first child. During the screening of her movie, Deadpool, co-starring, Ryan Reynolds, she stated she was heavily pregnant during the red carpet event.

Well, we wish the newlyweds healthy and prosperous marriage and we also hope they stay like this forever. 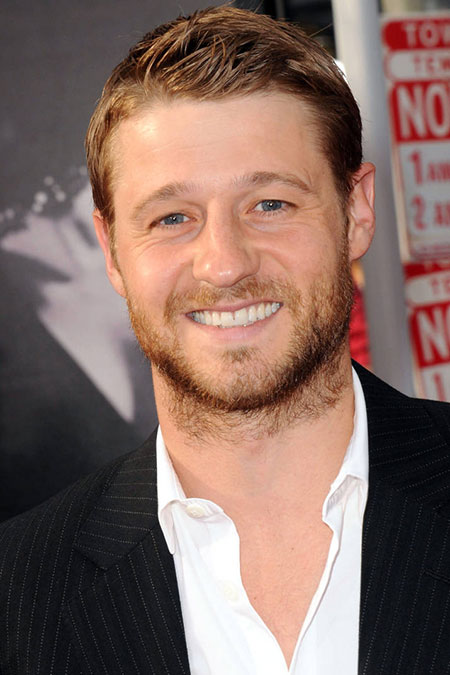