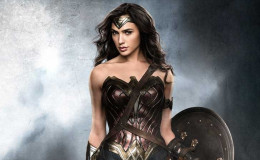 So Halloween is right around the corner and many of you might already have decided the costume you'll wear that day. Some decided to wear Donald Trump's outfit or some may go with the good old, Pumpkin.

But do you know which costume is reigning supreme on the list of famous costumes? 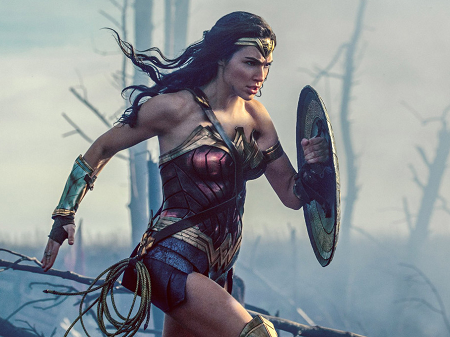 A still from the movie, Wonder Woman, Source: Business Insider

Just like every year, Google released its annual costume ranking and topping the chart was Princess Diana's outfit of Wonder Woman.

Coming out at the top ranking, the costume defeated the likes of Harley Quinn or Pennywise. Google formed the list after researching what type of dresses the consumers are buying.

The current trend shows how popular this dress has become especially after Gal Gadot featured in the movie this year. The movie broke many box office records and looks like its impact is still going pretty strong.

If you're still confused with what to wear this Halloween then why not try this one. We're sure it'll raise quite many eyebrows.