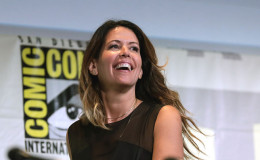 Patty Jenkins is certainly happy after her movie Wonder Women starring Gal Gadot became a huge hit. She became the first woman to direct a superhero movie with a female.

She dedicated many years for this movie and Patty's husband, Sam Sheridan, supported her all the way. Despite having a sound professional life, she never talked about her husband and family in public.

Today we're going to put up all the details regarding her personal life. Scroll down below and enjoy!

Patty Jenkins and Sam Sheridan-Married for a Decade; How's Their Family Life Going On?

You heard the saying, 'Behind every successful man, there's a woman.' But for Patty, it's the complete opposite as her husband is behind her successful career. 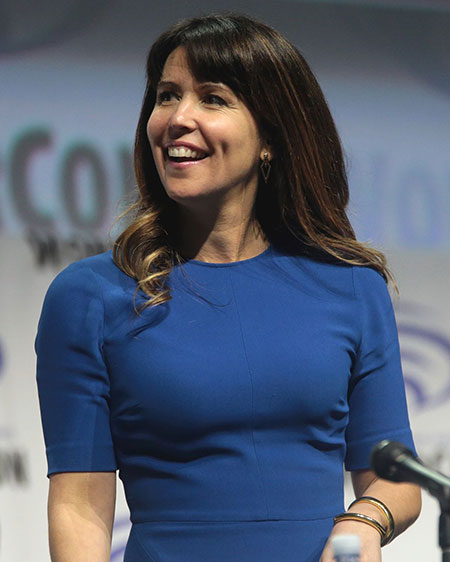 If it wasn't for him then, she wouldn't be here in this position. The couple tied the knot on September 1st, 2007, in a private ceremony surrounded by few of their close friends and family.

Her husband, Sam is a renowned writer who wrote books including The Disaster Diaries, A Fighters Heart, and A Fighters Mind.  Also, he is a former firefighter. 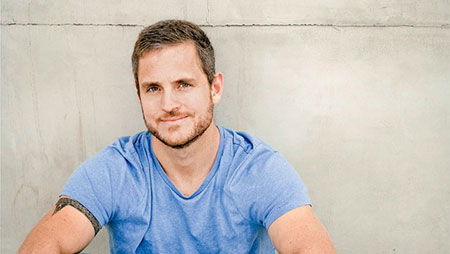 Her husband Sam is an author and an MMA fighter
Source: Speakerpedia

The pair likes to keep things low profile and hasn't revealed much information regarding their relationship. But one thing is for sure, they sure do love and respect each other.

Another Top Talent: American actor Chris Pine Is Not Married To Anyone At The Moment; Will He Convert His Current Girlfriend To Wife?

For the last few years, Patty was always busy with her work and despite all that, her husband supported and compromised just for her sake.

If we say her husband is the only reason the movie is a big hit, then it will not be an understatement.

Children Between The Pair: Patty Jenkins and Sam Sheridan

It's been over a decade since they wedded and their delightful conjugal life isn't complete without the third member of the family. 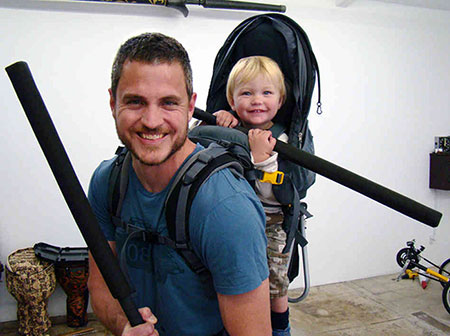 Sam with her son, The pair shares one child between them
Source: Fightland

Yes, many of you might not know that Patty is a proud mother of her baby boy. She is yet to reveal the name of her child.

She took a year off from her directing career to take care of the newly born. The 47-years-old director is pretty tight-lipped for the identity of her child.

My son just said “I wish I had a time machine so that I could go back and see @WrinkleInTime again for the first time!” That’s how much we enjoyed the beauty of the message and feeling like he was being included in something that didn’t condescend. Thank you for that, @Ava.

Well, it's her personal life and she can choose to keep things secret or not on her own. 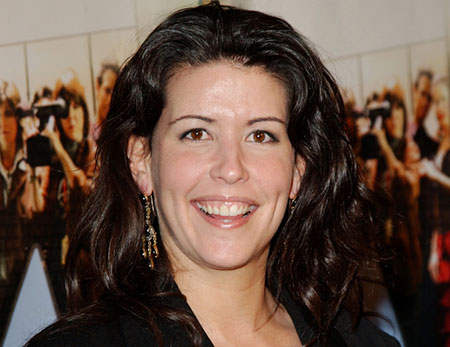