Home Article Bonnie Aarons busy with her Career has no time for Relationships: Details of her Personal and Professional life

Bonnie Aarons busy with her Career has no time for Relationships: Details of her Personal and Professional life 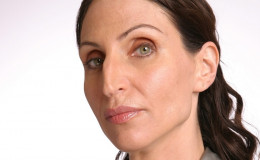 Bonnie Aarons don't have time to be in a Marriage Relationship with anyone; Find out her Current Relationship Status and Affairs

If you're a fan of horror genre movies then surely the name Bonnie Aarons rings a bell, probably a scary bell. She is mostly known for her role as Valak in The Conjuring 2. Currently, she is busy working on the spin-off of The Conjuring 2; The Nun which is set to be released in 2018.

Bonnie currently is highly focused on her career with many big projects in her hand. So, is she too busy with her work that she has no time for any relationship? Or is hiding her secret boyfriend?

Bonnie Aarons-What Is Her Relationship Status? is She Dating?

Not many actresses resort to doing one particular type of job as it may limit them in the entertainment world. But that is not the case of actress Bonnie who is generally seen doing scary roles and seems to enjoy it all.

But many of you are here to know more about her personal life. Sadly though there is not much to talk about her dating life. The actress does not prefer discussing her boyfriend or love life in public. 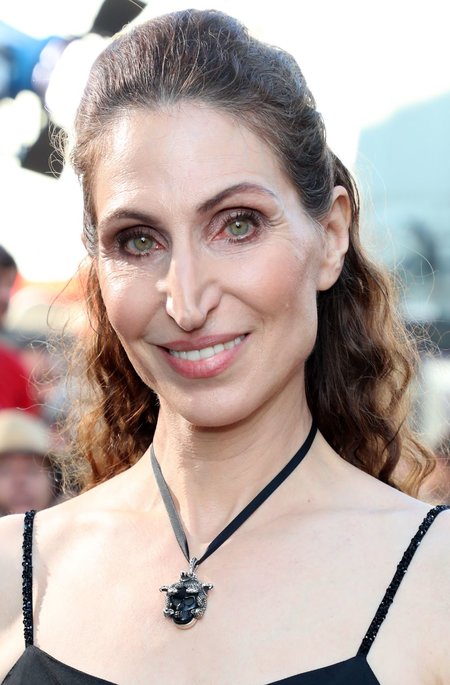 Bonnie is famous for her role in the movie, The Conjuring
Source: Zeta Board

Because of her reserved private life, many times there are several questions raised about her sexuality, maybe she is lesbian. Well, the actress is yet to make any remark on the question regarding her sexuality.

As of now, she is single and is completely focused on her work.

Bonnie likes to keep her personal life a big secret and that's why not much is know about that but she is quite active in her career.

The actress is usually seen in various horror type of movies. According to her, it is her face that helps to make a more scary looking character in any movie.

Bonnie Aarons portraying the role of Valak in The Conjuring 2
Source: Famous Fix

Back in 2014, when she was interviewed regarding how she got the role of Bum in the movie, Mulholland Drive, she stated,

I don’t mean to brag, but David Lynch said he was looking for the most incredible face he could find. I actually met him at a Twin Peaks party, and he was like, “Look at that face!”

They said I was going to be a character called the bum, and it was going to be a bunch of special effects. But that is all real makeup. That is real moss on my face. That is oatmeal and dirt in my hair and steel wool. They were gonna make a mask, but [Lynch] says, “No! I don’t want any of that. I want to see every bone structure, I want to see the green eyes.” So he had them put it on with a tweezer. It took over 12 hours.

Bonnie has worked in several other horror movies as well including Mulholland Drive, I Know Who Killed Me, and The Conjuring 2. Though she appeared in a handful of drama movies, horror movies kinda did the trick for her professional life. 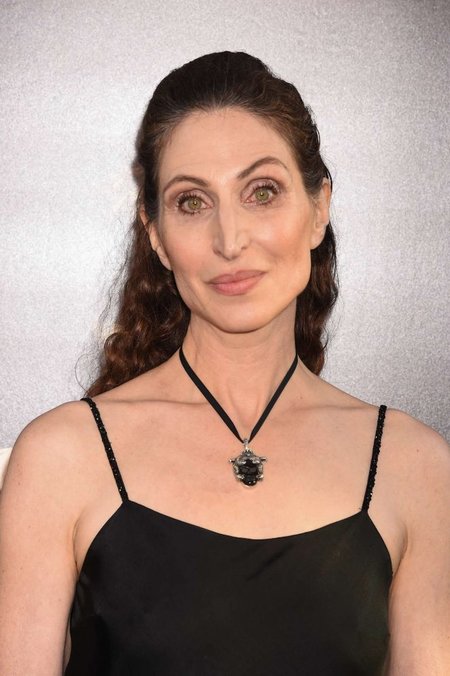