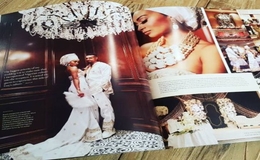 It's been three years since actress Brandi Alexander walked down the aisle with her long-term partner of thirteen years. And, to ask the concerned question, could the ideal couple be starting a family anytime soon?

Actress and model Brandi Alexander found her perfect match in boyfriend turned husband, Emy Aneke years ago when she was super young. Their love story is one in a million. We mean there's rarely a couple who manages to stay together for thirteen years against the odds that life throws at. 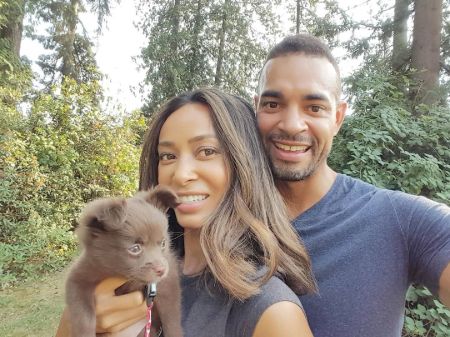 But, what makes their story special is the fact that they turned their relationship into marriage. And, with it being three years since Brandi said yes to her love life, fans wonder whether the couple could be on a decision to start a beautiful family of their own.

Currently, as of September 2020, Brandi and Emy, however, aren't considering much on the children matter. Additionally, the actress isn't pregnant either. But, by the grace of God, it will surely happen one day and the beautiful actress will announce the news herself. Can you imagine the gorgeous babies the duo will make?

After Emy Aneke proposed Brandi Alexander to marry him, the lovey-dovey couple made the decision to tie the knot in July 2017. And, for their big day, Brandi and her boyfriend turned fiance made sure to make it a memorable one. 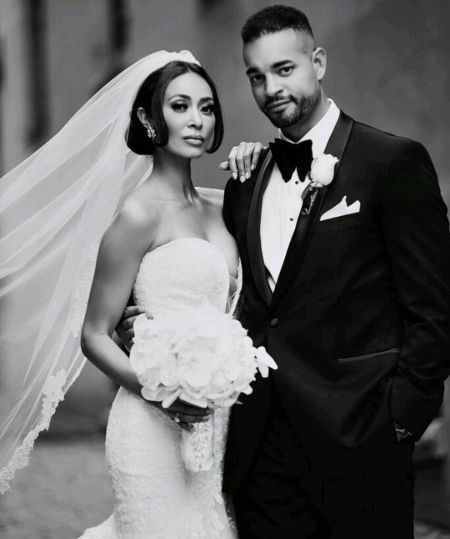 Speaking of their splendid wedding celebration, Brandi and Emy held their special day at the Sutton Place Grande Hotel based in Vancouver where the couple still resides. The bride and groom also made sure to make their Nigerian tradition & culture a part of their wedding day, which was definitely one of the bigger highlights of the ceremony.

Brandi wore a traditional white gele to match the sleeveless bridal gown she accessorized with a heavy sizzling gold necklace. Her handsome groom also matched her in a white suit and pants with golden embroidery.

Their lovely wedding pictures were featured on Wedluxe Magazine. Also, not to let it go, right after the couple got hitched, they jetted off to Mexico to celebrate their Honeymoon.

Model turned actress Brandi Alexander is known for her appearances in shows and movies that include The Last Bridesmaid, Memories of Christmas, Falling For You, and Darrow & Darrow 2.

The Wedding Every Weekend star where she co-starred Paul Cambell and Jaime Callica, however, began her career by participating in Canada's Next Top Model and later on Deal or No Deal.

The holistic nutritionist expert has amassed a net worth of less than $100,000 from her career in the showbiz industry.

See more Stories only on Marriedwiki.