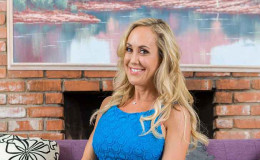 Brandi Love, a well-known name in the adult film industry has also made quite a name as a spokesperson and public figure. Her husband, Chris Potoski is a renowned face being the former founder of No Rivals Media and recently working in Travel and Tourism businessman.

The couple, who have been together for more than 25 years now is blessed with a child. Let's get the details about the wonderful couple in today's session.

Brandi Love, the co-owner and chief financial of two multimedia companies are living a blessed life with her husband Chris Potoski on 10 February 1995.

Brandi Love and her spouse Chris Potoski are married for over two decades now. She first met her partner while shooting for an adult movie. They fell for each other at first sight and began seeing one another since then. 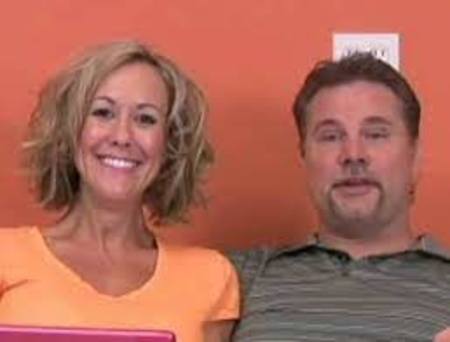 Brandi was once invited on The Tyra Banks Show in 2006 where the pair talks about open marriage and gushes on the benefits of non-monogamy and open relationships.

Chris Potoski's wife assures them they live blissfully sharing a picture of the duo on Twitter celebrating the 23rd anniversary with her partner in crime.

Potoski is the founder and COO of Tracey Jordan Properties and former RMS Vice President. 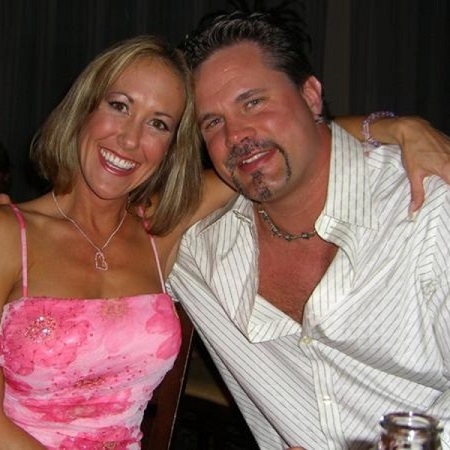 The couple, despite their busy work schedule, maintains a perfect balance in their professional as well as personal life. The lovely pair welcomed a daughter together and the family of three currently lives in their grand mansion in Raleigh, North Carolina. 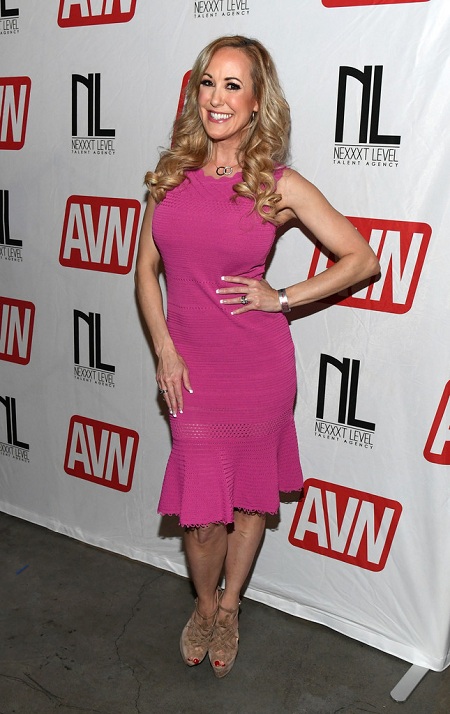 Love and her husband Potoski are having a great time together. The couple was on a business trip to New York back in the year 2007. When the couple was back home, they faced some investigations for some inappropriate things in their house.

As Brandi was an adult star, no one agreed to represent them until one lawyer confirmed to represent. This awful experience led them to co-found an organization named Parents In Adult; an organization oriented to provide educational and legal support for parents working in the adult industry.

Love, however, keeps her daughter and relationship away from the public eyes and social media. In fact, Love's Instagram page is strictly about her work and business.

Brandi Love; The Founder of 'Parents In Adult'

Love is the co-founder of a firm called 'Parents in Adult'. The organization especially focuses on providing parenting resources and discussion groups for members of the adult industry.

It also provides a list of attorneys who are willing to provide legal advice and services. 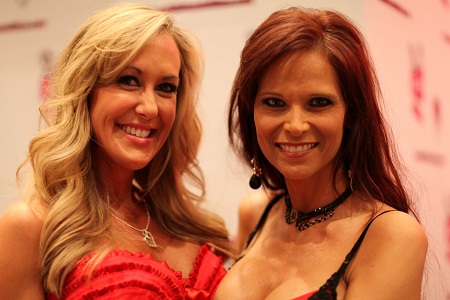 Love has been invited to a variety of venues as a spokesperson and public speaker.

In March 2013, she spoke to the group of students in the East Carolina University Department of Sociology. Professor of Sociology Dr. David Knox said,

"Brandi is an outstanding speaker, organized and engaging. She has spoken for two years to my human sexuality class on swinging/adult lifestyles and holds the room spellbound."

Well, besides her career as an adult actress, she has also made her image as a public speaker. 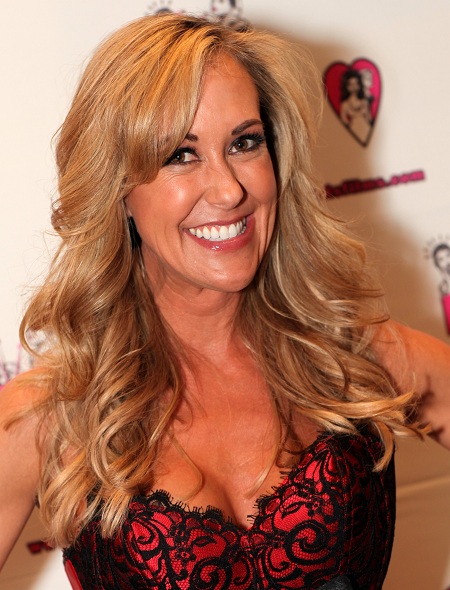