Home Article The Celebrity Couple Gwen Stefani and Blake Shelton: Reportedly Broken up after Dating for almost two years. Is the News True?

The Celebrity Couple Gwen Stefani and Blake Shelton: Reportedly Broken up after Dating for almost two years. Is the News True? 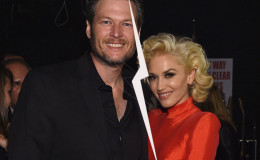 The Voice stars Gwen Stefani and Blake Shelton rumored to get split after two years of relationship., but the news hasnot been confirmed yet.

Just like its controversies, relationships in this glamorous world is pretty unpredictable.

In this fame-driven industry where a marriage doesn't even last three months, like that of Kris Humphries and Kim Kardashian, relationships are bound to get broken, one way or the other.

Today we bring you America's favorite couple, our personal favorite too, the talented couple from the reality show, The Voice, Blake Shelton and Gwen Stefani.

Rumors are swirling up in the media that this duo's relationship has hit rock bottom, speculating the pair has split up! But despite the rumors, neither Gwen nor Blake has confirmed anything leaving their fans puzzled!

So, is the magic really lost between the couple or it's just another fake story? Let's find out!

The Voice celebrity couple Gwen Stefani and Blake Shelton no longer a couple!

Both gave up their marriages to be with each other as Gwen was married to singer Gavin Rossdale for fourteen long years while Blake was married to his wife Miranda Lambert for four years. 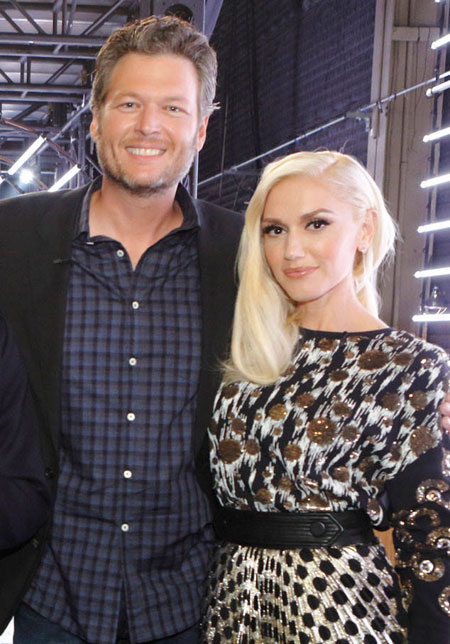 And now, after almost two long years, the beloved pair is on the verge of loosing their relationship. Despite all the rumors, the couple has not addressed the rumors by confirming or denying it.

Also, their Instagram posts tells us that they are still together.

To add more, both looked close to each other, flirting and laughing on the show and seeing this, its impossible to say that the duo has broken up. 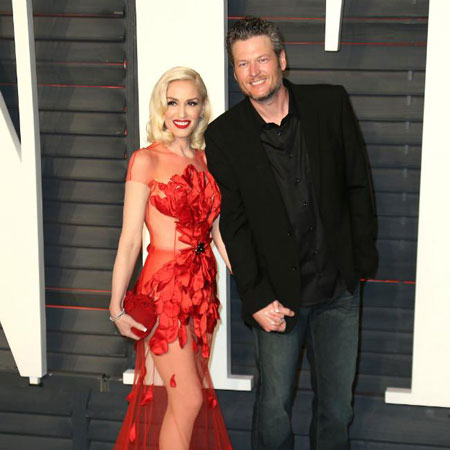 However, sources reported that the duo are romanticising just for the cameras but in reality they have split.

An inside source told,

"The Voice producers are pushing Gwen and Blake to act very affectionate and playful with each other. [They] really wanted an on-screen proposal. That won't be happening, but Gwen's still uncomfortable about the whole thing. “[She’s] feeling the pressure to play Blake’s loving girlfriend [on the show] while off-set, she’s miserable,"

So, it's possible that the duo is no longer together but until they confirm the split, it's difficult to conclude anything.

Blake and Gwen started dating since 2015

Blake and Gwen started off as beloved judges of the famous reality talent singing show, The Voice. Their onscreen chemistry raised a lot of eye brows and questions regarding their alleged relationship. 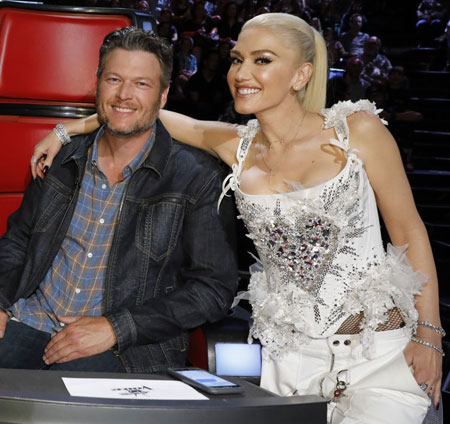 Gwen Stefani with co-judge and boyfriend Blake Shelton on their show The Voice, Source: Hollywoodreporter

The affair grabbed a lot of attention and after much speculations, it was confirmed that the duo were dating after being spotted on a romantic Halloween party together in 2015.

Due to their extra-affair, both the couple got divorced from their previous partners. Gwen has three children Kingston James McGregor Rossdale, Zuma Nesta Rock Rossdale and Apollow Bowie Flynn Rossdale from her ex-husband singer Gavin Rossdale. 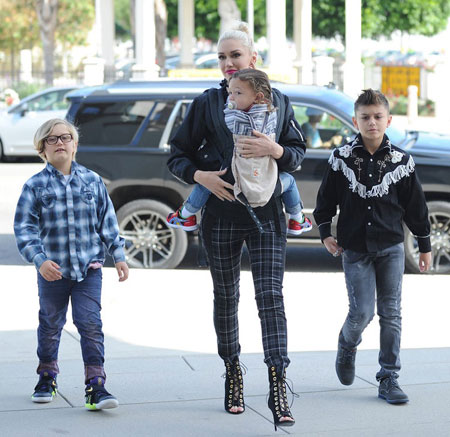 Gwen Stefani with her children taking a walk, Source: People

Blake doesn't have children with his previous wife, Miranda. And now, the rumors of them splitting has broken hearts of millions of their fans and we hope they soon settle this mystery. 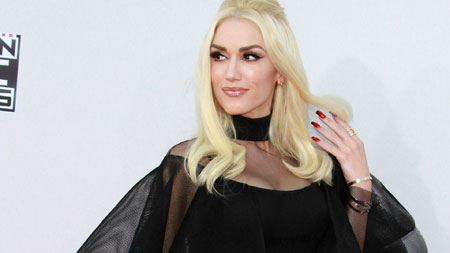 All in all, we hope the couple reconcile the differences and soon get married! For more latest gossips and news of the celebs, you can visit our sites.