Home Article An American glamour Model Bree Olson, is she Dating someone after Breaking up with Actor Charlie Sheen?

An American glamour Model Bree Olson, is she Dating someone after Breaking up with Actor Charlie Sheen?

Former pornographic actress turned a mainstream diva Bree Olson has an impressive rising career as many of her fans praised her recent performances.

Former pornographic actress turned a mainstream diva Bree Olson has an impressive career and people are appreciating her work and has also praised her acting skills in the movies like The Human Centipede 3 and Director's Cut.

Well, her personal life was full of controversy when she was in a live-in relationship with actor Charlie Sheen in the past but what about her current relationship status? Is she dating? Who is her boyfriend? Let's know whether the star is single or dating someone.

Apart from her profession, her personal life is also something that is always in the news but after her dramatic break up with actor Charlie Sheen; she is pretty coy about her personal life. 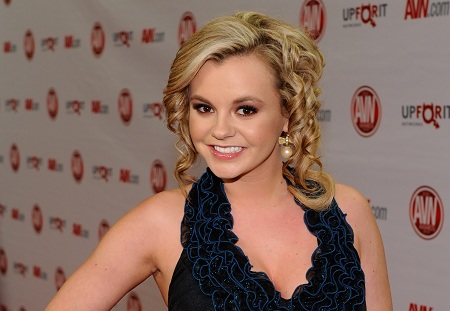 She has remained silent about her relationship. Hence, it's best to say her being single at present rather than speculating by some baseless rumors. As of now, she does not have a boyfriend and is entirely focused on her career.

I had such an amazing night at pride fest with my dear friend of so long @HughSpenxer Friends have came and went over the years but he remains a rock for me. I stayed out until 3am! I haven't done that in so long! It was THAT fun! ????????

The Human Centipede 3 actress, however, has booked some awards for her awesome performance in the mainstream; some of them include NightMoves Award, Best Female Performer, and Best New Web Starlet.

Ex-adult film star Bree Olson was one of Charlie's live-in 'Goddesses' in the past. They met in 2011 after he approached the lady for a meeting at his house in Sherman Oaks, California.

The actress ended her relationship with Charlie in April 2011 leaving a break-up note as the guy paid less attention to her and remained focused on his comedy tour. 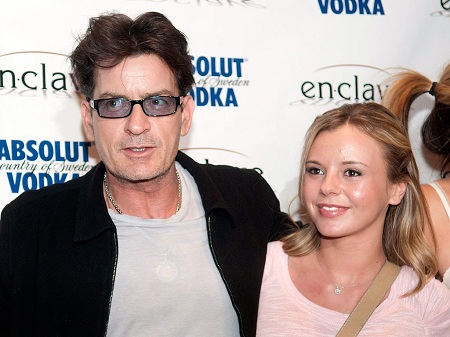 Sheen was diagnosed HIV positive in 2011. It is reported that he spent around $5 million to keep the news 'silent'. Despite all of his attempt, the case became an 'open secret' in Hollywood.

This news no longer affected Bree as she left the guy some months earlier. Her rep revealed with ET online,

"The truth is she wasn't in Charlie's life when he was HIV-positive. So there was no reason to tell her anything."

Olson took no chance and announced via Twitter that she had been tested for HIV and she was 'clean'.