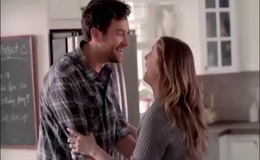 Tall, gorgeous, and talented, Brendan Taylor is one gifted artist who has contributed to more than a dozen of movies as an actor and set dresser. And, here's what you need to know about the Canadian actor.

Often, behind every successful man, there is a heavy impact and influence of a woman. And, also for the talented Brendan Taylor who has acted and worked on numerous films, it's his mother. 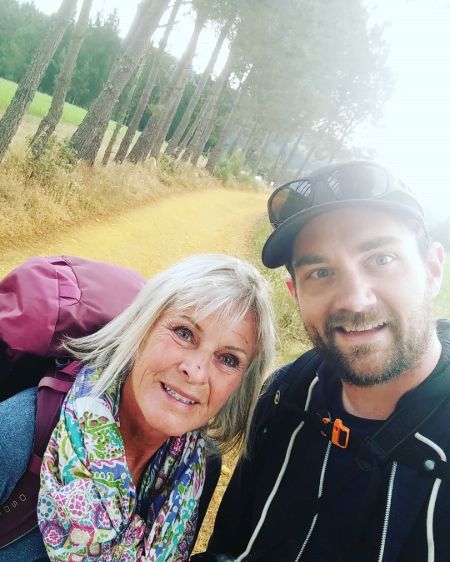 Brendan Taylor was influenced by his mother to become an actor and set decorator. SOURCE: Instagram

Taylor's mother and also his uncle who were in the showbiz industry made a big impression on the actor about the movie world. And, with Taylor having being taken acting classes, he later realized that he wanted to pursue acting.

Taylor, however, didn't start right away as an actor as he kicked off his Hollywood career as a set dresser for movie sets, just like his mom. And, taking baby steps, Taylor had his first Hollywood breakthrough with his film debut on the Nicholas Cage starring film, The Wicker Man, as a set decorator.

And, after gaining more confidence and comfort in the movie industry with the experience of two years, Brendan pursued acting again and fulfilled his childhood dream in 2007 when he bagged opportunities to work on theatre stages, commercials, and TV series.

Brendan Taylor Was A Shy Kid

An actor is usually supposed to be outgoing, extroverted, and easygoing. And, looking at actor Brendan Taylor, he definitely gives the same expression. But if only one knew that the actor was once a shy child while growing up. 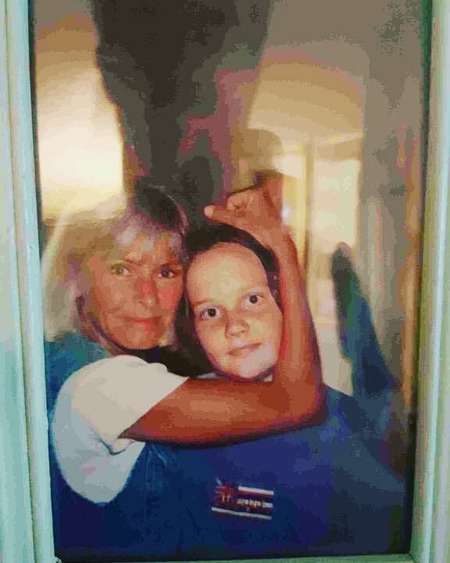 Childhood picture of Brendan Taylor along with his mother. SOURCE: Instagram

The Supernatural actor where he worked with Aadila Dosani reminisces being a shy kid during his early and school days. However, Taylor's passion for acting and the influence of his mother was a big help to get rid of his shyness and gain confidence.

And. with a year of study in a foreign country at Paris France, Brendan graduated from The University of British Columbia with a Bachelor's degree in Arts. And, Taylor's journey after that is history.

Born in North Vancouver on 12th May, Canadian actor Brendan Taylor has crossed his thirties. However, it looks like the actor is not married yet. It's also hard to acknowledge if the actor is taken or not in the meantime. 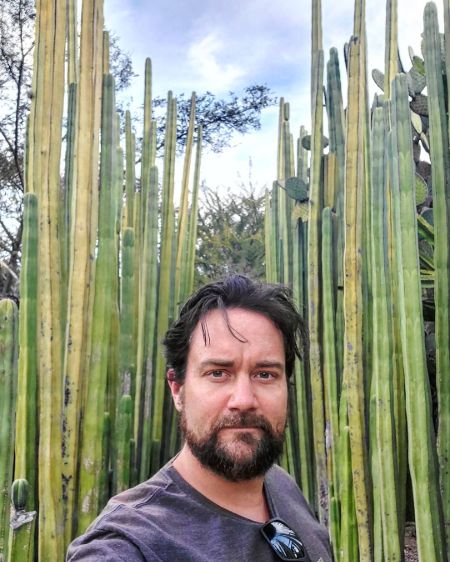 Actor Brendan Taylor is a Canadian by nationality. SOURCE: Instagram

Further, the six feet three inches despises the idea of sharing much about his personal life and affair with the public. Thus, fans might find it hard to track Taylor's relationship status. Whatsoever, the Love, Guaranteed actor where he co-starred Caitlin Howden is fully content with his life, single or not.