Home Article Brian Quinn not Dating anyone at the moment or keeps his Girlfriend a big secret; Find out more here

Brian Quinn not Dating anyone at the moment or keeps his Girlfriend a big secret; Find out more here 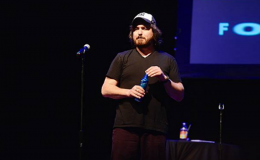 There is a lot of reason for one to not get married, it can be purely a professional career related decision like they want to focus more on their work or it can be that they haven't found a good partner for themselves to settle with.

Brian Quinn, the actor who keeps us all laughing from his roles in various movies, seems to remain single despite being famous among the ladies.

Or maybe the actor doesn't want to involve himself in a dating affair right now. Well, whatever the reason is, we shall find out in the section below.

He is the main member of the comedy group "The Tenderloins." The Impractical Joker star is making us all laugh at his great comedy skills. 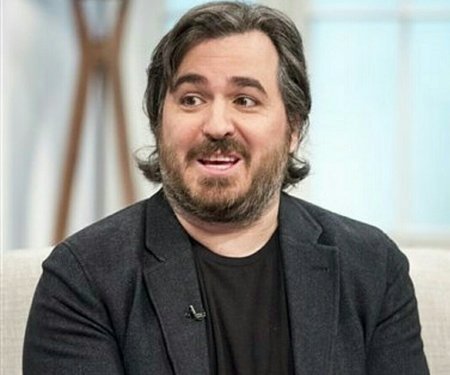 Brian Quinn is single and not dating anyone,
Source: Famous People

It's a given fact that woman are attracted towards the person who can make them laugh and Briann is an expert in making anyone laugh so why is she still single.

It's not like women don't like him as the actor is so cute and funny so opposite sex automatically attracts towards him. But it looks like he himself do not want to involve in dating someone.

Also, see; Model and Tattoo fanatic Stephen James not Dating any Girlfriend; Rumored to be a Gay man

According to various tabloids, Brian is engaged to someone secretly and that's why many of us have no clue regarding his wife or girlfriend. But do not believe in those rumors as the comedian is very much single.

Even though the actor himself never talked about his personal life in public, he is a big preacher of gay marriage. In one his recent tweets, he said how he will not marry someone until gay marriage is legal in New York.

I will not marry until gay marriage is legal in New York City. Hard stance on that.

But don't jump to conclusions yet as the actor is not gay as he himself stated in the retweet when one of his fans asked if he is coming out.

Nay. If I was even a little bit gay, I'd be the gayest gay of all time. There would be no closet that could contain me. Sadly, I'm not.

Well, the comedian is yet to date anyone let alone get married. In the meantime, all we can do is wait and find out whom he will date in the near future. 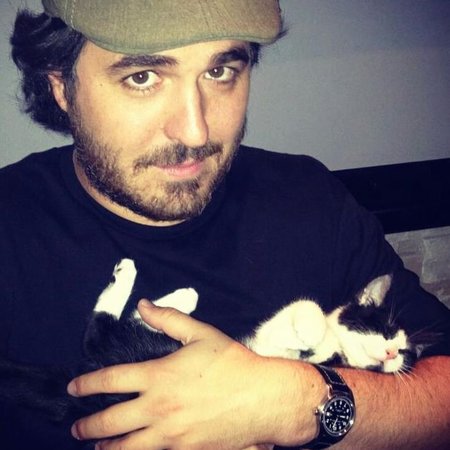