Home Article Brock Lesnar and Sable have a married life with 3 children.

Brock Lesnar and Sable have a married life with 3 children. 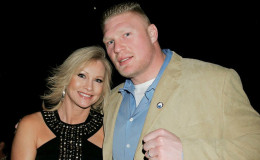 Brock married to Sable in 2006. Sable is an American actress, model, and retired professional wrestler. The duo has three children together and they are living happily with their kids. Let’s find out more detailed about their married life and children below.

There are conflicting stories on Lesnar and Sable seeing one another? It’s believed that they both initially began dating shortly after Sable returned in wrestling in 2003. When they began dating, Brock was 26 years old, while Sable was 36. In spite of a nearly ten year age difference, they both seemed happy together. Their relationship gives the impression to be strong. It was the same company that Sable once reviled and called sexist. Which was the meeting grounds for the man she would soon fall in love with him? Like Sable, Brock would also have his share of his legal issues with the WWE. Although, the company was going after him over a non-compete clause in his contract.

In the middle of his NJPW term, Brock and Sable would crush in time for another landmark of their wedding. The engagement was called off in early 2005, but they have engaged again in January 2006. The loving duo officially tied the knot on May 6, 2006. 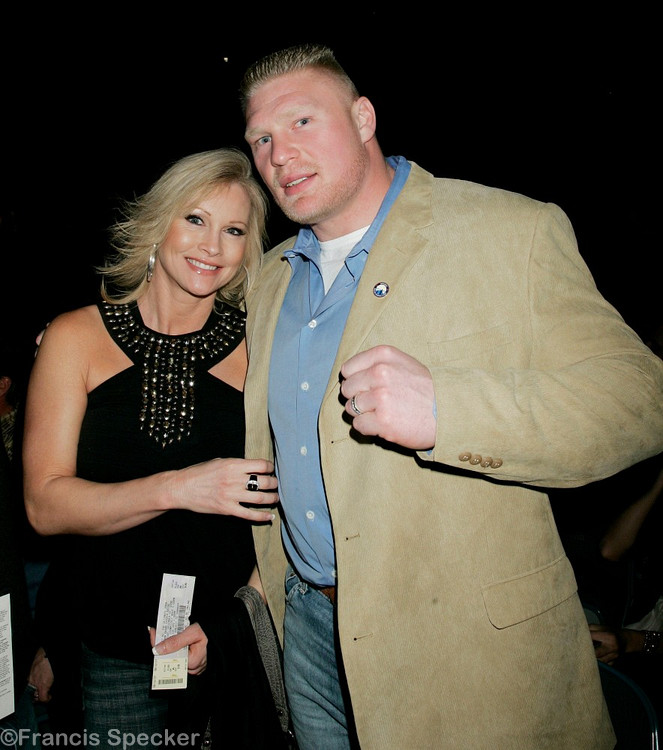 The couple is living happily ever after their married life, on their farm in Maryfield, Saskatchewan. Their story is an attractive love story, which was stood the difficult and demanding schedule of professional wrestling.

It seems today that they both are happy, strong and prosperous as a family. Today, Brock has the luxury of drawing a well-paid salary, while working a very limited schedule. It certainly makes things much easier for the duo.

Altogether, they have five children between them. Besides that, they together Brock and Sable have had two sons. The elder son is 7-year-old named Turk and a younger 6-year-old named Duke. Brock Lesnar first married with an American model Nicole McClain. They together had a twin's children, the first being a daughter named Mya Lynn and the second a son named Brock Jr. Lesnar born on 10th April 2002. Mya is 10 minutes older than Brock Jr. After a few years, they got a divorce and living separately. 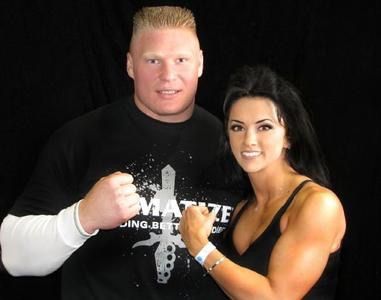 Sable married Wayne w. Richardson in 1986. The duo has a daughter named Mariah in 1988. They both remained married until Richardson died in a drunk driving accident in 1991. Sable met her second husband, Marc Mero, in 1993, who was a professional wrestler and former boxer. After one year affair, they got married in 1994, by adopting Sable’s daughter from a previous marriage. Afterward ten years of married, the couple separated in mid-2003 and divorced in 2004.

Also See: Who is Enji Night's Boyfriend? Know About her Affairs, Dating Lie and Career

Presently, the duo has lived happily married life with their children. We wish them their life is going smoothly as always and long-lasting.