Home Article Bryana Holly Dating Someone? Take a look at her Previous Affairs and Relationship

Bryana Holly Dating Someone? Take a look at her Previous Affairs and Relationship 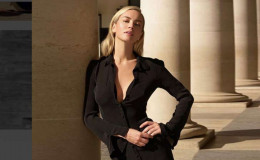 Hot American model Bryana Holly is one of the famous supermodels out there. But she got more famous when rumors started swirling regarding her dating affair with a superstar, Nicholas Hoult.

Last year the couple was making a lot of rounds all around the Hollywood. Today in this section, we're going to take a look at her personal life and find out if the pair is still dating.

Bryana is famous for being the pin-up girl for the Playboy magazine and for dating handsome English actor Nicholas. The model and actress first started going out last year in December.

According to many sources, the couple is dating each other since the starting of the year 2017 and are inseparable ever since. 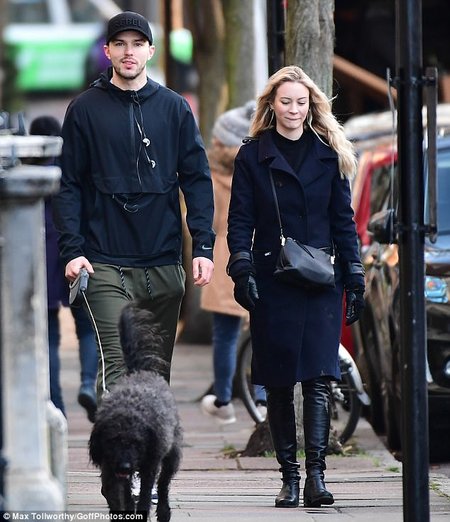 Both of them looks perfect with each other. The couple first dated in 2013 but due to an unusual reason during Halloween party in the Playboy mansion.

But looks like the former flames ignited the fire in their love and they are going pretty strong since 2017. The model who currently works for the Wilhelmina Models Los Angeles/Miami.

Last year in December 2017, the couple was out for a stroll in the streets of London. The couple was accompanied by their pet dog. They looked cozy and were all smiles together.

Though her Instagram profile tells a different story. Even though the couple goes out on a date openly in public, she doesn't share any pictures of the pair on her Instagram.

“I don’t feel as though I’m that possessive over things. She can put her stuff wherever she likes."

He is used to having female around him as he grew up along with his daughter and his mother. Ironically how their previous relationship ended, this time it looks they might go all the way together.

The famous model is famous for her cover photo in the Playboy magazine. It's no wonder she has a lot of admirers from all the around the world. 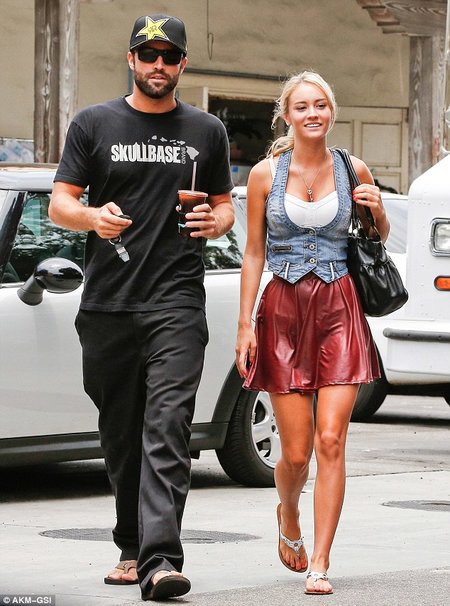 It wouldn't be surprising to hear about her relationship with big celebrities. She was dating Kim Kardashian's step-brother, Brody Jenner.

The pair dated for some time before calling it quits. 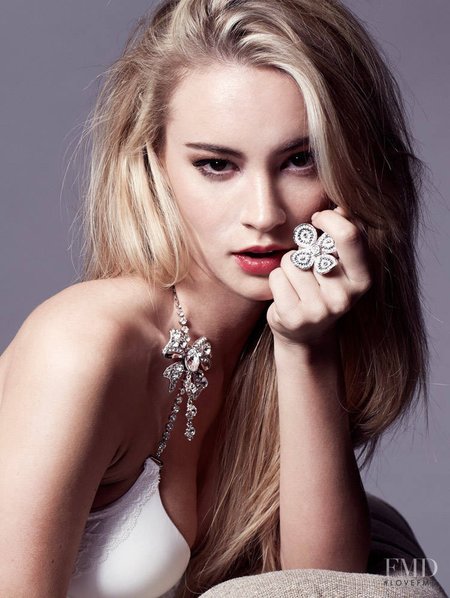