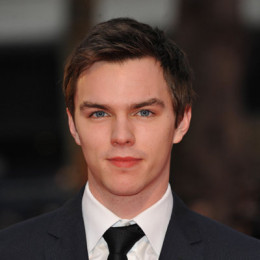 Nicholas Caradoc Hoult is an English actor. He is best known for his role in X-Men: First Class, Warm Bodies, About a Boy etc. His mother, Glenis is a piano teacher and his father Roger Hoult, is a pilot for British Airways. He had attended Farnborough Sixth Form College. His professional career had started from 1996 when he was only seven years old. In 2013 he had won Teen Choice Award For Choice Breakout.

In 2010, it was rumored that he was dating an American actor, singer and a songwriter. But the information was not confirmed. However, from some sources, it has been revealed that they were dating secretly for two months and got separated. He had dated few more actors of the industry. There are no other rumors related to him except his dating and affairs.

Nicholas Caradoc Hoult was born on 7 December 1989 in Wokingham, Berkshire, England. His father, Roger Hoult was a pilot and his mother Glenis (née Brown) was a piano teacher. His birth sign is Sagittarius.

He has an elder brother James Hoult; the United States-based biology student and two sisters; Clarista Hoult and Rosanna Hoult; both of whom are TV actors. He spent most of his childhood days in Sindlesham, an estate village. 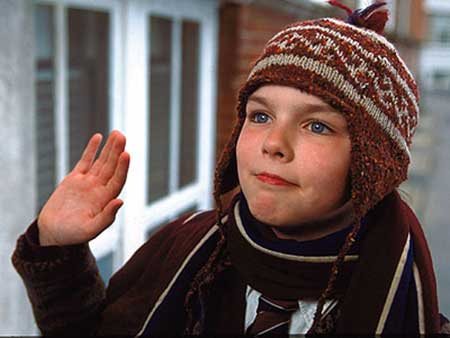 Nicholas Hoult as Marcus in 'About a boy', Source: The Telegraph

He studied at The Coombes Nursery in Arborfield and Arborfield Church of England Junior School. Though he was interested in studying Psychology, Biology, and English, he attended Sylvia Young Theatre School to learn acting.

Hoult discovered the acting skill at age 3. At 5, he was cast in drama Intimate Relations in 1996. Later, he appeared in some TV programmes The Bill, Silent Witness, Casualty, and Doctors.

In 2002, he acted in 2002 comedy-drama movie About a Boy with Hugh Grant at age 11. He received huge success and wide acclamation with X-Men: First Class and Mad Max: Fury Road; both commercially successful movies.

He will revise his role as Hank McCoy in X-Men film Dark Phoenix in 2019.

Hoult won the Phoenix Film Critics Society Awards for the Best Youth Performance for his performance in About a Boy. Also, he was nominated for the same role for Critics' Choice Movie Awards for Best Young Performer.

He received the British Academy Film Awards for Orange Rising Star Award for his appearance in A Single Man in 2010.

In 2016, he received the Gold Derby Award for Best Ensemble for Fury Road.

Hoult has an estimated net worth of about $4 million at present. He purchased a home with his then-girlfriend Jennifer Lawrence in St John's Wood in North London. 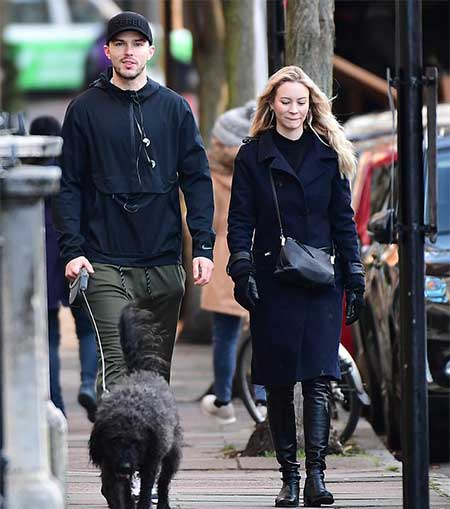 He dated American model Bryana Holly in early 2017. Hoult and his Playboy model girlfriend live together in his flat in northwest London.

They welcomed their first child in April 2018. They kept their relationship under wraps until they became parents.