Home Article Cake by the Ocean Singer Joe Jonas and Sophie Turner Are Engaged. Know about their relationship.

Cake by the Ocean Singer Joe Jonas and Sophie Turner Are Engaged. Know about their relationship. 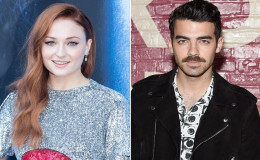 Joe Jonas and his sweetheart Sophie Turner are happily engaged after dating each other for almost a year.

Year 3000 singer Joe and his soulmate have been in a romantic relationship ever since they met for the very first time in November last year.

Know more about the couple and their lovely linkage over here!

Sophie, who portrayed the role of Sansa Stark in the drama series Game of Thrones posted the image with a caption that said: 'I said yes". 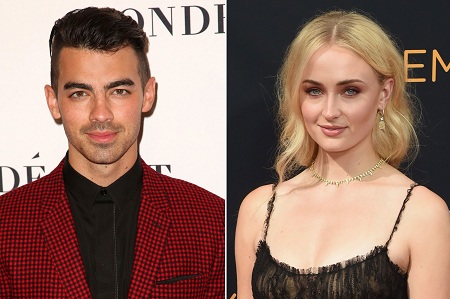 Joe's younger brothers Nick and Kelvin stood in front to congratulate the couple.

Ahh! Congratulations to my brother... and sister in law to be on your engagement. I love you both so much. @joejonas @SophieT pic.twitter.com/H3ZS3v38xW

"Everybody’s very, very happy for them and their family and friends are all thrilled. Everyone loves them together. She’s young but is beyond her years and is crazy, crazy mature. He’s never been like this with a girl."

"He was such a dater before her but their relationship was much different from the start. She was just the one for him."

Well, let's be happy for the wonderful pair and we are excited to hear the wedding bells soon!!!

Jonas and Sophie were spotted together for the first time in the month of November last year. They were taking much interest for one another that everyone had a clear concept of their link.

The duo disclosed their relationship in January 2017 via Instagram. They share a cute Siberian Husky pup together named Porky Basquiat. 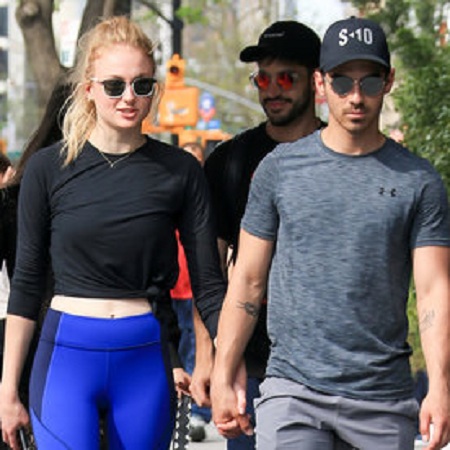 Joe and Sophie the cutest couple ever, Source: Instyle

Both the heaven-born couple never spoke a word in regards of their bond in public until the major event; their engagement.

Sophie when asked about her love affairs, said:

"I’m in a relationship, but it’s a very private relationship. I very much isolated myself for a while and forgot what was fun. Going out with friends, going out to eat, not really having a care. And people I’ve met recently in my life have drawn me out of that."

We wish them all the very best for their life ahead. 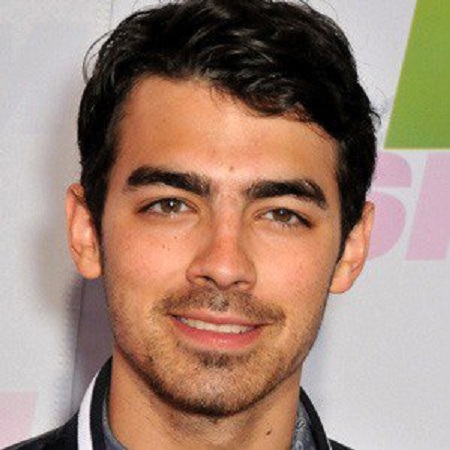