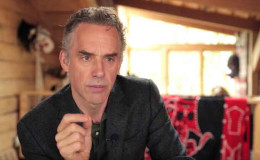 Not every well-renowned personality feels the need to open up about their personal life. Some prefer to remain largely low key despite them being together for decades. This is certainly the case when it comes to Jordan Peterson who hasn't spilled many details about his love life.

On one occasion, however, Peterson accidentally showed the world the kind of relationship he carries with his longtime partner. Although it was brief, fans at least got to see the private side of this talented personality.

Jordan Peterson is married to his wife Tammy Roberts. The couple tied the knot in 1989.

Although unconfirmed, the lovebirds were reportedly childhood friends. It's unclear when they began dating, but one can imagine they hung out a lot before embracing each other as life partners. 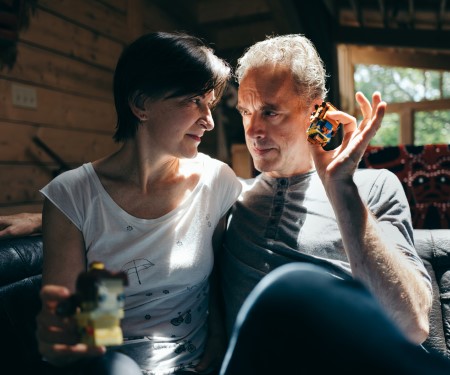 The pair share two children together, a daughter named Mikhaila Peterson and a son named Julian Peterson, both adults by now.

Meanwhile, Peterson is a philosophical pragmatist who claims himself as a classic British liberal politically. Interestingly, he called himself a Christian in a 2017 interview but did not identify himself as one in 2018. 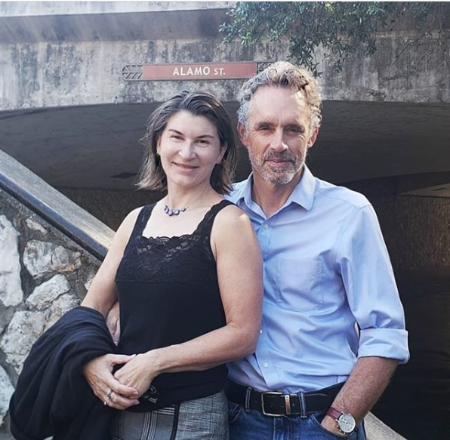 Jordan is married to his wife for a long time. SOURCE: Jordan Peterson Instagram

Likewise, during an interview, Peterson was asked about his belief in God. He said, "I think the proper response to that is No, but I'm afraid He might exist."

Furthermore, since late 2016, Peterson has been on a strict diet consisting only of meat and some vegetables. He is aiming to control severe depression as well as minimize an auto-immune disorder, which includes psoriasis and uveitis.

Although the information on the love life of this duo is few and far between, little that we know definitely suggests they are in a blissful relationship. As there are no rumors about their divorce or extramarital affairs, we can say that they still have a long way ahead to

Jordan Peterson Unknowingly Broadcasted Conversation With His Wife in August 2018

In an unintended live stream, Jordan Peterson accidentally broadcasted himself surfing the internet and talking to his wife.

The Livestream came as a surprise to the followers just as much as Jordan himself. The broadcast began with Peterson checking out his teeth for any leftover bits of food. He then settled into a chair to browse the internet.

Peterson's wife, Tammy Roberts appeared two minutes and thirty seconds into the stream. She was seemingly returning home from work. Tammy approached Jordan to show him a news article, before laughing as she said it would "make him mad".

The article was from Global News. It was titled 'Doug Ford is returning Ontario to a 1998 sex-ed curriculum.'

The couple did not appear to be fans of the piece. In response to the one teacher’s view of gender-identity education as being a human rights issue, Peterson responded with "Fuck you, you fucking pricks."

You can watch the full video below!

Likewise, in reference to a graph showing the number of times certain keywords were used between 1998 and 2015 sex-ed curricula, Jordan then said: "I really like the little graph at the end."

Peterson was blissfully ignorant of his online presence as he continued streaming for a few more minutes. He then noticed he was online the entire time and immediately went offline, saying, "I’m live streaming."

Peterson's interactions with his wife are largely out of the public eye, so this definitely displayed a brief private side of the psychologist. Peterson later deleted the stream, but as we know once it's out on the internet, nothing is ever truly deleted.

As of 2019, he became the faculty member in the psychology department at the University of Toronto and became a full-time professor. 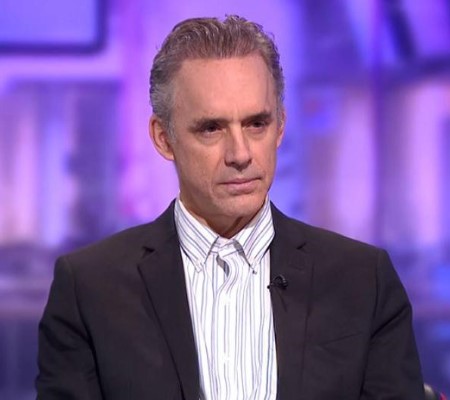 For all the latest news on your favorite celebrity, make sure to follow Married Wiki!!!