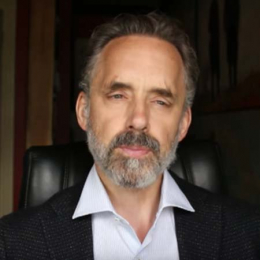 Dr. Jordan Bernt Peterson began teaching and conducting research in the psychological department at Harvard University as an associate professor. His students admired his lectures, however, he returned back to Canada to work as a full-time professor at the University of Toronto. Besides, he's an author who has written few books, owns a YouTube channel and podcasts, does a series of live theatre lectures and produce a writing therapy program.

Canadian clinical psychologist Jordan Peterson is happily married to his wife Tammy Peterson since 1989. The couple lives a beautiful married life for around three decades. 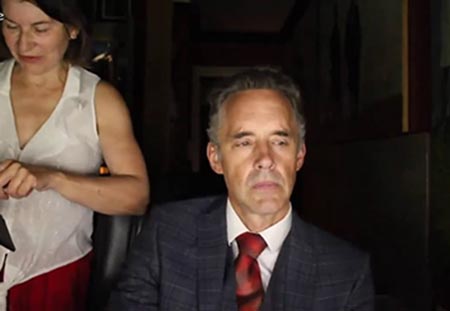 Jordan fell in love with her at first sight. He first saw her in elementary school when he was just 7. He talks about it and other funny moments with his now-wife in the video. Have a look!

The couple got secretly married in 1989, keeping every detail of their marriage private. Further, they were blessed with a daughter Mikhaila Peterson on January 4, 1992. The love birds also have a son named Julian Peterson, whose details they've not let out in the media. 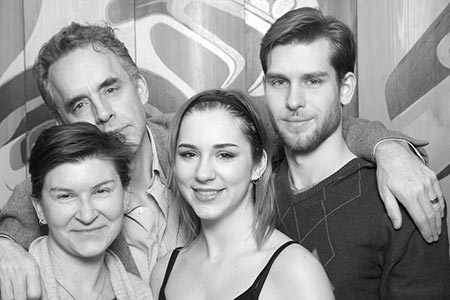 Peterson had to deal with his daughter's health issue when she was diagnosed with rheumatoid arthritis at the age of 7. She had multiple joints replaced just at the age of 17. She was a child prone to bacterial infection from the age of 2.

Besides, the family is currently residing happily in Canada. Peterson and his wife look to be stable and there are no rumors suggesting any troubles in their relationship.

Jordan Peterson Career; How Much Is His Net Worth?

Jordan Peterson holds a prestigious career of a clinical psychologist which makes his net worth $1.5 million. Thanks to his busy career which earns him some good money. 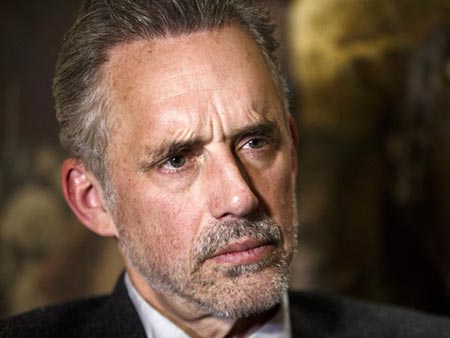 Normally, a clinical psychologist makes around $70,000 every year. Peterson earns somewhere near that number, and even more considering his skills and popularity. From his YouTube only, he grabs about $250,000 annually as his channel holds a total of 105 million views so far. He is making a fortune out of his career with income from various sources.

Peterson's books make a good margin in the market. His two famous books are sold at a great price!

With all the earning, Peterson is a man living a luxurious life with his family. His work and his fame are all over the internet gaining him some attention and some fortune with good looking income.

Born on June 12, 1962, in Edmonton, Alberta, Canada, Jordan Peterson currently resides in Toronto, Ontario. He is of Canadian nationality. His birth sign is Gemini. 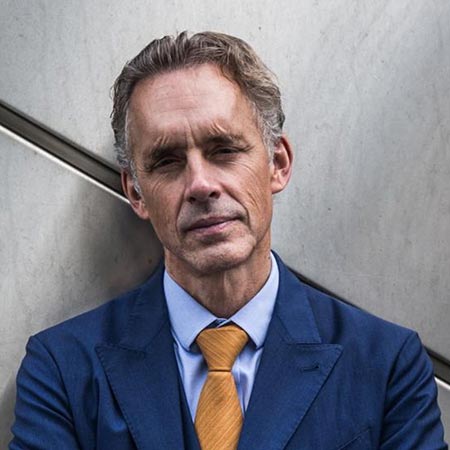 Peterson grew up in Fairview, Alberta, a small town near his birthplace. He went to Fairview High School but later studied Political Science and English Literature in the Grande Prairie Regional College. He completed B.A. in political science at the University of Alberta in 1982.

Later, he studied the psychological origins of the Cold War, including the work of Carl Jung, Friedrich Nietzsche, Fyodor Dostoyevsky, and Aleksandr Solzhenitsyn. He then got a B.A. in psychology from the University of Alberta. Under the supervision of Robert O. Pihl in 1991, he grabbed his Ph.D. in clinical psychology.

Peterson had to deal with depression and in 2016, he followed a strict diet of only some vegetables and meat. It was to control the severe depression he was dealing with including psoriasis and uveitis. Further, he completely stopped eating any sort of vegetables in mid-2018.

Jordan Peterson and his wife Tammy Peterson were blessed with a daughter Mikhaila Peterson on January 4, 1992.

Jordan Peterson and his wife Tammy Peterson are parents to a son Julian Peterson, whose details they've kept secret from media.