Home Article Canadian Journalist Ali Velshi is Happily Married to his wife. Learn about his personal Affairs and successful Career

Canadian Journalist Ali Velshi is Happily Married to his wife. Learn about his personal Affairs and successful Career 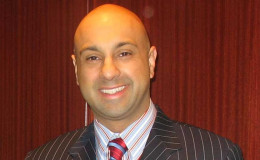 Canadian Journalist Ali Velshi is Happily Married to his wife Lori Wachs back in 2009. They are very happy in their successful married life.

Canadian Journalist and Chief Business Correspondent for NBC News Ali Velshi has a wonderful married life with Lori Wachs. They initiated their conjugal life in the year 2009.

Most of you know that he has maintained an impressive image in the professional field and we can get the same impression in regards to his personal life as well.

Ali met her in his own show as Lori was invited there as a guest. There was an immediate connection between them and in no time they started dating. 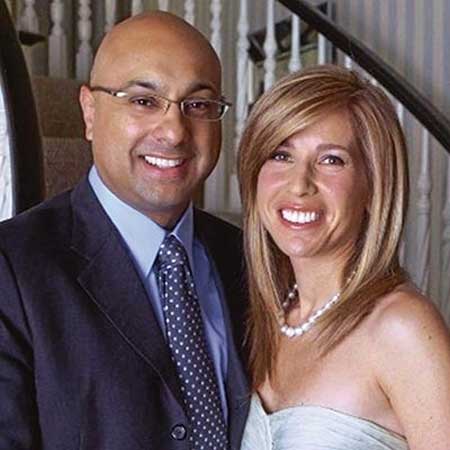 The pair is happy and blessed in their relationship as they have maintained their marital life for almost 8 complete years.

However, Ali married in his 20's but the relationship was short termed. They couldn't sustain their relationship and got an official divorce. His former partner was never introduced to the media.

Well past is past, as of now he is his life and we wish him for all the happiness that he deserves.

Career and Net Worth of Ali Velshi

Velshi began his professional reporting career as a General Assignment reporter for CFTO and eventually got a chance to work as a business reporter and anchor for CablePulse 24.

In the year 1999, he started Report on Business Television; currently known as BNN- Business News Network.

Ali shifted to the United States in September 2001 as he got an opportunity to work for CNN. He conducted several programs including Insights, Business Unusual, Street Sweep, Your Money, and served as a co-host on The Money Gang with Pat Kiernan.

He further worked in many other shows like The Turnaround, American Morning, Energy Hunt, Anderson Cooper 360, and World Business Today.

Being a Muslim, Ali leaves no way to promote and support the Islam. He defended the Muslim community's right to build a mosque and Islamic center without any fear.

In the year 2013, Velshi left his work in CNN to join Al Jazeera America and host Real Money with Ali Velshi. He later joined MSNBC in October 2016, following the NBC News as a correspondent.

His regular dedication in the field of journalism was praised with the Queen's University Alumni Achievement Award in 2010, and National Headliner Award.

Here is a short video of Ali Velshi and his career on Strombo:

He has also presented himself as a writer; some of his creations are Gimme My Money Back: Your Guide to Beating the Financial Crisis, How to Speak Money: The Language & Knowledge You Need Now and has also posted amazing creations on Money Magazine and Delta Sky magazine.

He has a net worth of around $500 thousand as of 2017 with as amazing annual salary. 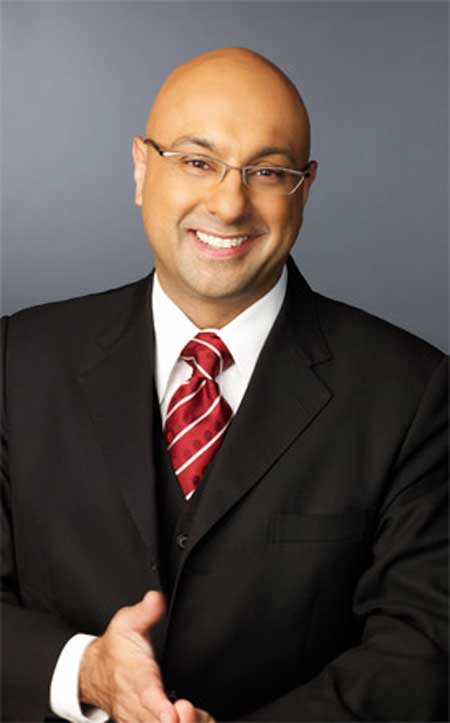 Well, all in all, we wish all the very best to the TV personality Ali for his successful personal as well as professional life ahead in days to come.