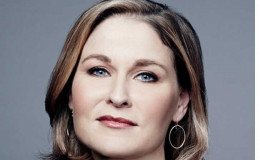 CNN's anchor and correspondent have a very sound married life with husband Christian Streib. She has well maintained her personal as well as professional life but has no plans for a baby.

Gorgeous Hala Gorani is the American anchor and correspondent most famous for her program named The World Right Now with Hala Gorani on CNN on the weeknights.

She is a happily married woman who started her conjugal life with CNN-photojournalist Christian Streib in the year 2015.

The 47-year-old diva married Christian on 15 June 2015 in Jardin Majorelle, Morocco in presence of friends and family.

Just married! Thank you @cstreib for making me the happiest bride in the world. pic.twitter.com/J7fkwx2ZiY

According to the insider close to the couple they were in love since many years and later took the decision to get their life on the same track. 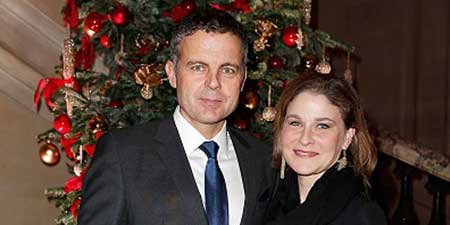 You might be curious to know some more about Christian. Well, he is the man behind the camera. He is CNN Senior Photo journalist who joined the current workplace back in November 2008.

The couple has been dedicated in CNN together since a very long time.

Back to work today after a magical time away. Thank you, @christianstreibcnn, for the love and the laughs and for making me the happiest bride in the world! #wedding #Marrakech

It seems that the couple has still no plans to bear kids as they are fully focused in their career. We can speculate that they are still not ready for further responsibilities that comes with a kid.

As the pair is very happy in their relationship, there is no sign of divorce or extra affairs.

Hala is best known as an anchor in CNN's The World Right Now with Hala Gorani.

Catch my interview with French environment minister Ségolène Royal. Hear how she thinks newly elected Emmanuel Macron will approach his first meeting with Donald Trump and how he could handle Brexit negotiations with Britain. Tune in at the special time of 7pm CET on #cnninternational.

Similarly, she began working in CNN in the year 1998 as an anchor in CNN Today and is noticed as the first TV reporter at Amman and Jordan.

How many journalists does it take to nail a perfect selfie? Apparently, more than seven! #cnnelectionnight #cnn

Gorani proudly booked the CNN journalist award on a News and Documentary Emmy for the news she covered during 2011 Egyptian revolution.

He would never post this so I will! So proud of my talented husband @christianstreibcnn who yesterday won a #newsemmys alongside a great CNN team for their coverage of the refugee crisis in Europe. It is one the most important stories of our time and, through their reporting, they showed us the desperation and determination that drove millions to flee war and persecution for a chance at a better life.

Gorani was the one who covered the disastrous earthquake in Haiti in 2010 and CNN was awarded Golden Nymph award.

Gorani has interviewed many renowned personalities across the globe namely Jimmy Carter, Tony Blair, Ehud Barak, Saeb Erakat, the Dalai Lama and many others.

Here is a face to face interview of Dalai Lama with Hala Gorani on 26th October 2010:

Amy Walter, Anderson Cooper, Betty Nguyen, Christiane Amanpour, Hannah Storms and Sanjay Gupta are some of the TV personalities who have dedicated themselves in the CNN International.

Recently, Gorani is awarded Television Personality award in 2016 for her association with international broadcasting. 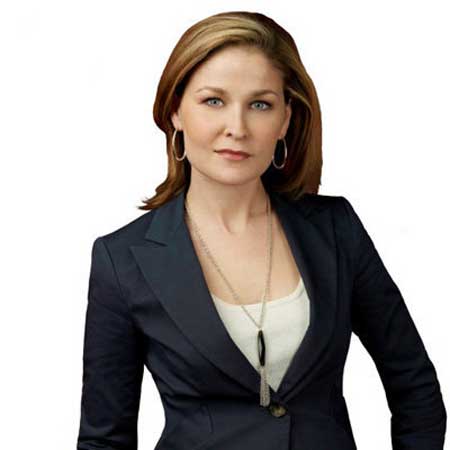 Well, as Hala has well balanced her personal as well as professional life we wish her all the very best for the bright future in days to come.