Home Article Carey Lowell Divorced her husband which made all kind of headlines; Is she Dating someone? Find out her Affairs

Carey Lowell Divorced her husband which made all kind of headlines; Is she Dating someone? Find out her Affairs

Carey Lowell Divorced her husband which made all kind of headlines; Is she Dating someone? Find out her Affairs

Big celebs, whenever they are dating or even filing for divorce, it makes all kinds of headlines in the mainstream media. But Carey Lowell hides her divorce from the public for a long time.

Carey and her husband, Richard Gere divorced each other but paparazzi didn't have the slightest of the clue regarding the matter.

After getting separated from her husband, is she dating someone new? Find out here.

She is famous for being one of the most bond girls in the blockbuster movie series, James Bond. The 56-year-old actress made a name for herself from the movie, License to Kill. 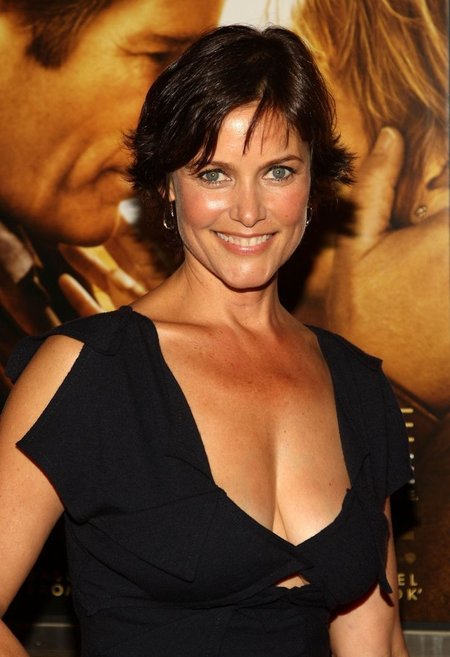 She then worked in a string of movies and TV series. Her professional life always overshadowed her personal life that's why not much is known about it.

Her one and only high profile relationship came after she started dating big time actor, Richard Gere. The Pretty Woman actor and Carey started dating in late 1990.

After her divorce with Richard, she hasn't dated anyone as of yet. The actress is keeping a low profile for the past 1-year and no one can tell whether she is dating or single.

According to reliable sources, Carey is for now not going out with anyone. It's been a mere 1-years since her split with Richard so she must be trying to recuperate from the emotional stress. 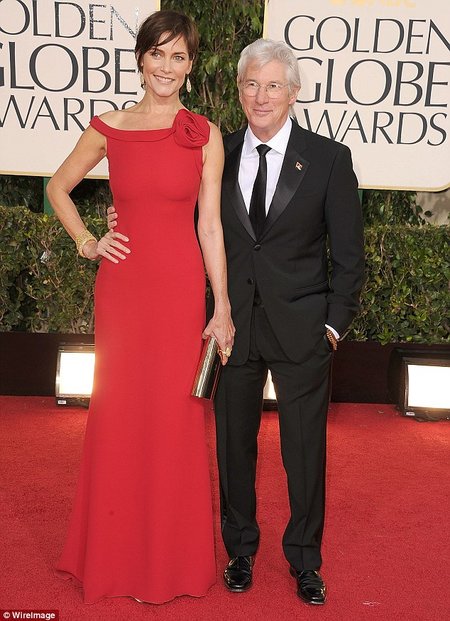 She was married to actor Richard in 2002, Source: Daily Mail

She married Richard on November 9, 2002, in a content ceremony and inviting only the closest of their friends and relatives.

Their marriage life was one of the most successful marriages in the Hollywood. But as fate would have it, after staying together for more than 10-years, they called it quits.

Now, this is the part when it gets very confusing. Despite being filing for divorce secretly in 2013, not many people knew about her divorce. 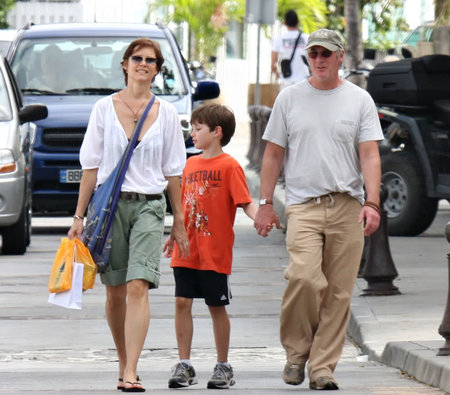 She shares one son with Richard, Source: Tapatalk

The couple made it looks so they are still in good terms and divorce is not on the cards. Turns out, it was due to the alimony issue, the pair kept their relationship behind closed doors.

Their divorce got finalized in 2016. She shares one 17-year-old son with Richard named Homer James Jigme Gere.

She was previously married to John Stember and Griffin Dunne. She is a mother of one daughter with Griffin. 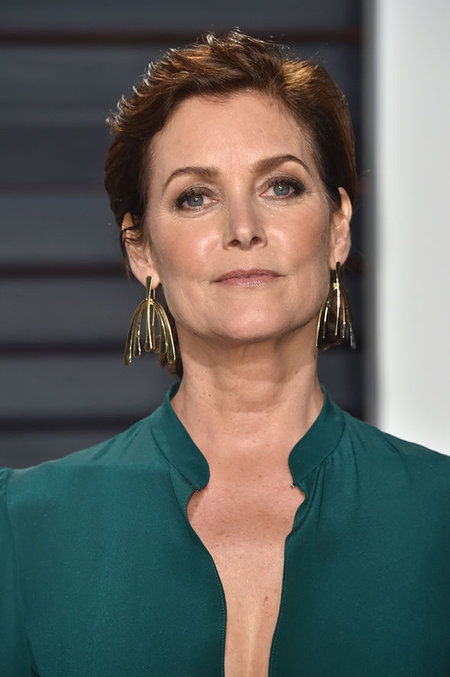