Home Article Casey Reinhardt set to Welcome her second Child with Husband; Has the couple decided on their Baby's name?

Casey Reinhardt set to Welcome her second Child with Husband; Has the couple decided on their Baby's name? 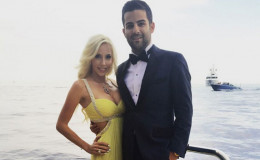 Casey Reinhardt set to Welcome her second Child with Husband; Has the couple decided on their Baby's name?

Casey Reinhardt is going to add one another person to her brood. Laguna Beach star recently announced she is expecting a second child with her husband.

Fans were quick to congratulate the couple and flooded the comment sections. Now after she revealed her pregnancy fans are asking if the couple has decided on the upcoming baby's name?

It seems all the Laguna Beach alums are getting pregnant simultaneously as earlier this year, Lauren Conrad also announced her pregnancy. 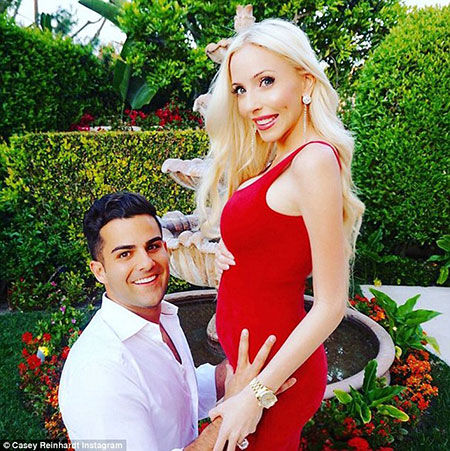 Casey and her husband announced that they're expecting their second child, Source: Daily Mail

Casey shared a beautiful picture on her Instagram account along with her husband Sean Brown, and 1-years-old daughter Kensington Kelly Brown.

The actress announced her pregnancy on Instagram. She shared her family picture along with a new member inside the womb.

Sean, Kensington, and I are sooooo thrilled to finally announce that angel baby number two will be joining our family in January!! We are beyond excited for our new precious addition and we feel so incredibly blessed!! #BabyBrownNumberTwo #January2018 #15weekspregnant #TwoBabiesUnderTwo #LifeisSoGood #soakingupeverysecond

Many of us were thinking it's just a simple reunion of the family, but then we noticed a slight bump in her belly and upon reading the caption, she confirmed she is pregnant with second child.

It's been over one year since the pair tied the knot last year on February 20, 2016, at The Resort at Pelican Hill in Newport Coast, California. 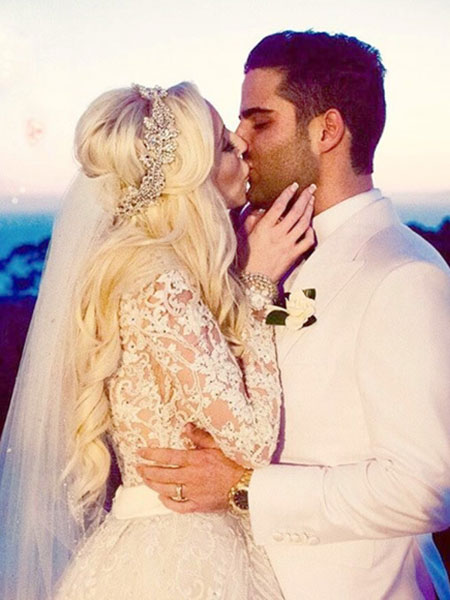 The pair tied the knot on February 20, 2016, after dating for few years, Source: People

The pair announced their engagement in August 2015, after dating for a while. Sean proposed with a huge pear shared bling.

Proud Parent of One daughter

The pair already shares one daughter named Kensington Kelly Brown between them. They welcomed her last year on August 16, 2016. 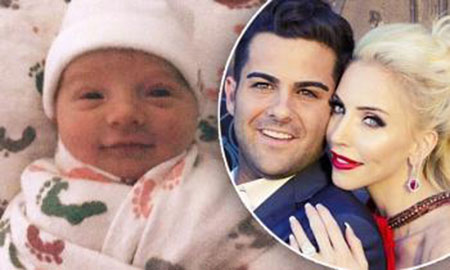 The pair already shares one daughter between them, Source: Celeb Fresh

She was already pregnant with her child during her nuptials with Sean. The pair is now going to become parents for the second time and looks like the new member will be joyous to enter the family of three as the fourth member.

The gender of the child is not yet revealed and be it a boy or a girl, we're sure Kensington will be happy to play alongside her new siblings.

We congratulate the couple and we're sure they'll become great parents.