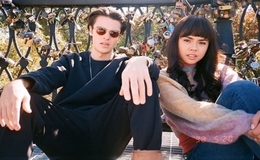 The multi-talented and beautiful Chelsea Clark is here to stay and ain't going anywhere. The actress has once again proved with her impressive performance on Netflix's Ginny and Georgia.

Chelsea Clark is only 22 but has already accomplished a lot as an actress. The Canadian actress was recently seen on Ginny and Georgia where she played the role of Norah alongside co-stars Colton Gobbo, Jonathan Groeneweg, and Raymond Ablack. 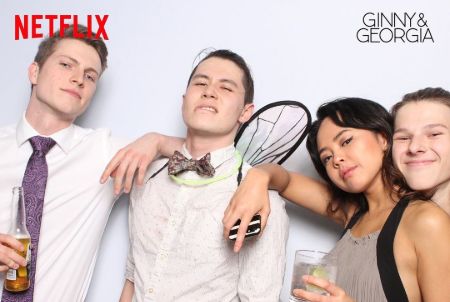 And, with her performance on the comedy-drama, Chelsea along with her co-stars are enjoying the success of the show as well as their newfound fame. But, before Ginny and Georgia, Clark worked on other shows and films.

Speaking of which, Clark who was discovered by her agent motivated her to try for auditions, and under their guidance, Clark landed on the role of Dhara Singh on Rookie Clue for the episode of Hot and Bothered.

But, Clark is also a brilliant pianist and singer. The actress has been playing and training to play piano since she was just a child.

A Candian citizen, Chelsea Clark is biracial since her father is Caucasian while her mother is Asian. Chelsea is a native of Toronto, Ontario where she was brought up along with a younger sister named Gillian Clark. 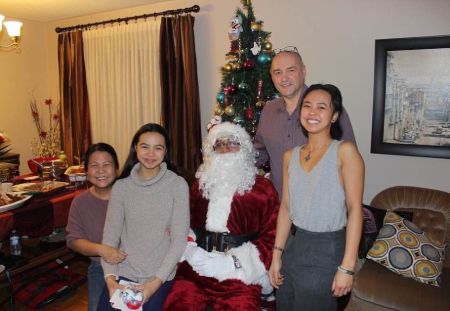 In addition to Clark's sister, she is a dancer by profession. Other than that, Clark was born in 1998 and celebrates her birthday on 5th May. Chelsea turns 23 in 2021 and Taurus is her horoscope sign which means she is compatible with Cancer, Virgo, Capricorn, and Pisces.

But, is Clark dating anyone? Chelsea is currently single and has rarely been romantically linked to any lucky guy. But, it's obvious that Clark is more focused on her acting career and academic qualification. Speaking of which, Clark is currently studying anthropology. 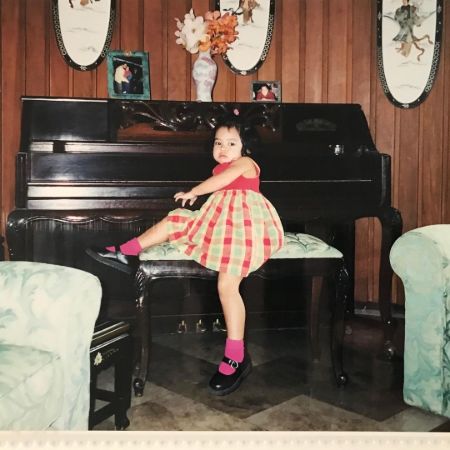 In the meantime, fans can follow Chelsea Clark on Instagram where she has nearly 300K followers, and often shares his next project updates and whereabouts.