Home Article Chelsey Reist Found Her Match; Who Is The Lucky Dude?

Chelsey Reist Found Her Match; Who Is The Lucky Dude? 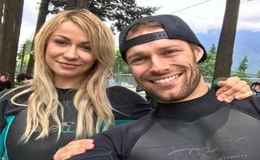 Truth be told, any woman out there prefers the guys who take the driver seat. Not that it's not okay when women do it, but women will definitely be attracted to such men in a heartbeat.

And, gladly, the gorgeous Alberta born actress aka Chelsey Reist found that special man. Sorry lads, but Miss Reist is a taken woman. And, precisely, many of the actress's fans are used to witnessing the actress romancing onscreen, including with her The 100 co-star, Christopher Larkin. But who is the fortunate fella Chelsey is linked with behind the screen?

Canadian beauty Chelsey Reist has been gracing the film world for nearly a decade since she debuted on The Compass. And, needless to say, it's such an astonishing fact, that despite her involvement in the industry for years, she was not able to connect with a man inside her career. 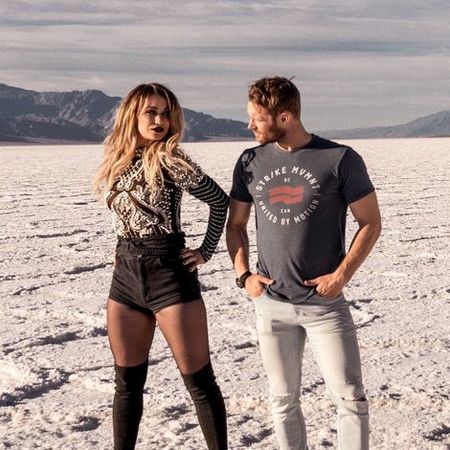 Well, yes, Reist is romantically involved with a man who isn't an actor by profession. Interestingly, he is actually a photographer and an entrepreneur who loves adventures and traveling. Ladies and gentlemen, allow us to introduce the man your favorite actress is dating. *drum rolls please*

Chelsey Reist is happily in a relationship with boyfriend Mark Milburn, photographer and creative director for Peeled Media, a company that creates content and does marketing for brands. FYI, he is extremely handsome, especially with his toned figure. 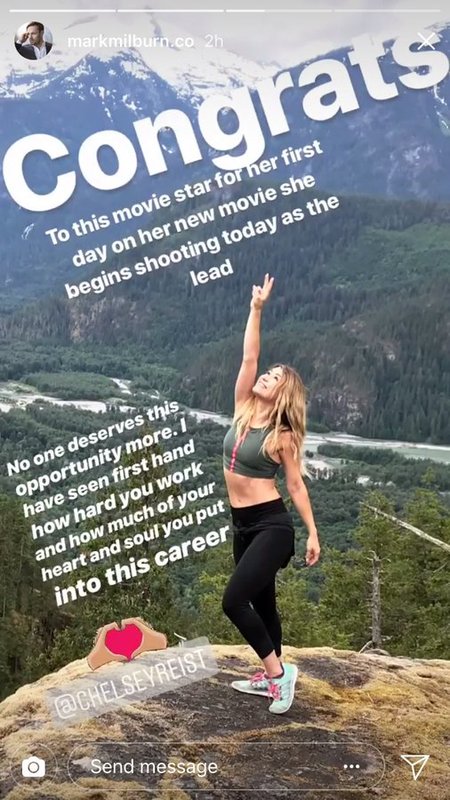 Also, by a glimpse of Mark's Instagram, it seems as the love birds began dating since 2016. And, whilst Chelsey has been a bit selfish to open up about her fitness pro of a boyfriend in the public, the actress' future potent husband hasn't. Mr. Milburn often shares snaps of his partner on social media and even gushes about her achievements too.

Previously in June 2018, Milburn shared a picture of Reist on his Instagram Stories where he praised his girlfriend by sharing how proud he was of the actress for her lead role on a then-new movie. Aww.

Chelsey and her man are yet to tie the knot, though. Hopefully, the handsome hunk will pop the question soon.

Enjoying The Height Of Her Success

In one of her last projects, Chelsey was seen in Stephen Mazur's comedy-drama, Benchwarmers 2: Breaking Balls which was released in January 2019. As a matter of fact, it's the same movie Mark was talking about on his Stories for Instagram. 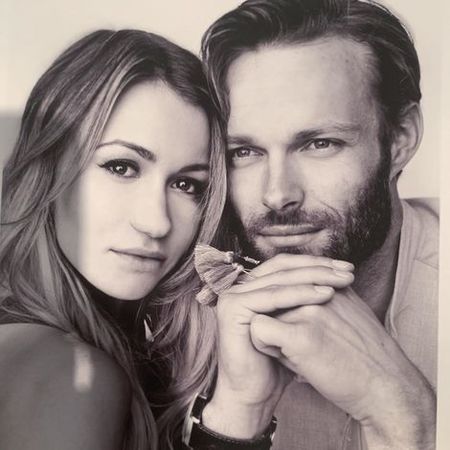 Reist landed on the lead role of the movie as Annie alongside co-stars Yan-Kay Crystal Lowe who appeared as Ramona, Chris Klein who performed the role of Ben McGrath and Lochlyn Munro who performed as Stenhouse.