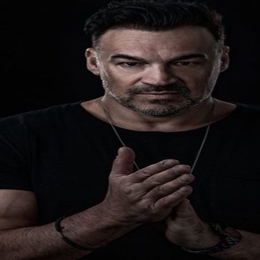 Aleks Paunovic's acting career had to be hindered due to the unfortunate 9/11 incident when he was traveling to the States all the way from Vancouver to embark on his acting career. But, the then-aspiring actor, however, still didn't stop dreaming or came across the second thought to put a full stop to his path.

It's been nearly two decades and Aleks, today, has over 100 projects credited to his name. Here, all the details you need to know about the actor.

The tall and handsome man aka Aleks Paunovic has thousands of fans across North America and worldwide. And, of course, his love life and relationship history usually become the common interest of his fans. 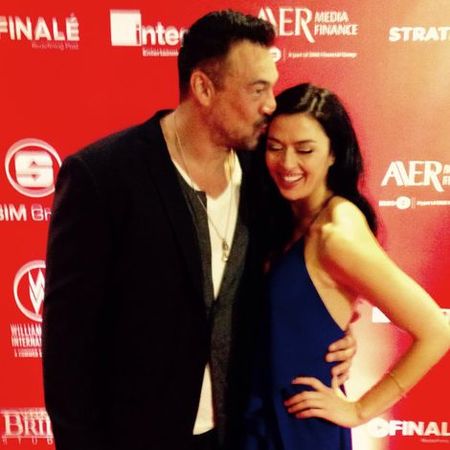 Over the years, it's been reported and talked about frequently that Aliyah O'Brian is the wife of the Arrow star. Could it be true? To answer the question, No. Aleks and Aliyah, an actress who is known for her in If I Stay, are not married nor are they husband and wife.

Recommended: How many children does Lisa Rieffel have?

The dating rumor for the actor started in circa 2010 when the two appeared together for photoshoots and several events together. The duo would even share adorable pictures of themselves sharing lunch and involved in other activities on social media.

This immediately led the fans into thinking that there was something going on between the two. Although it sure did look like as if the couple shared a romantic affair between each other, neither Aleks nor Aliyah ever publicly admitted their relationship.

Unfortunately, the duo later broke up and parted their ways due to an unknown reason the former love birds didn't want to disclose to the public. However, it seems as if the couple is still great friends with mutual respect though.

Born to half Siberian and half Croatian parents, Aleks Paunovic carries the interracial ethnicity. No wonder he is 6 foot 5 inches tall. The born and raised in Winnipeg is a proud Canadian former boxer. 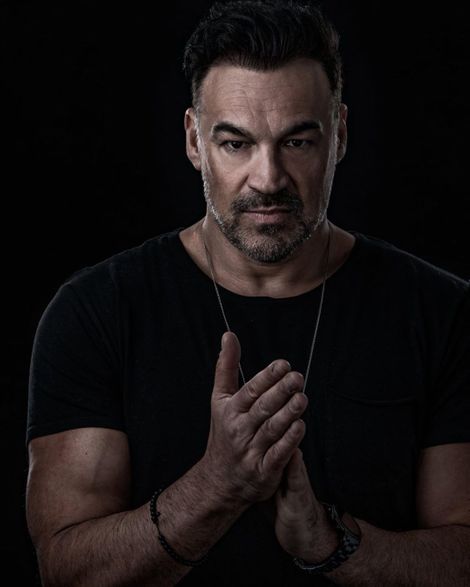 As a child, he was hugely into boxing and hardcore metal music and even used to play in a band. Not to mention, he was carrying the legacy of his parent's who had a long history in the boxing field. Matter of fact, he had three generations in his family involved as a boxer. Oh, and not to let it go, he is also the former amateur boxing champion in Canada.

Paunovic claims he began boxing before he was even born. As for his acting career, it was one performance with his teenage band that took a big turn in his life when he was only 16. Not long after being discovered by a movie man, he was then offered a tv film role for 'Heads' in 1994.

Following that, Aleks continued to take his involvement as both actor and stuntman hand in hand. But what happened when he wanted to jet off to the United States to make it big in Hollywood? More details below.

With playing minor roles in tv series mostly, Aleks wanted to fly to Hollywood and enhance his acting career. Unfortunately, it was in the year 2001 when he was on his way to Los Angeles from Vancouver the tragic incident of 9/11 took place. 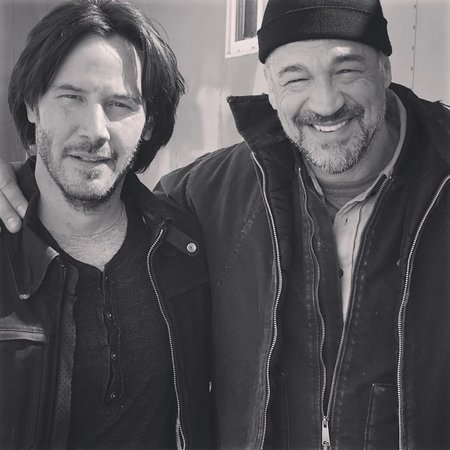 Soon after that, America had tightened its national security on easily passing entries to anyone to the country. At the time, unable to move to the States and to return his home, Paunovic decided to stay and create a new world in Vancouver.

Recommended: Is Victoria DiGiorgio dating anyone?

Since then, Alkes indeed successfully made it big in Hollywood. He appeared in more than 100 tv-series and films including Stargate SG-1, Jeremiah, Cold Squad, Continuum, Van Helsing, Cold Pursuit, Siberia, Percy Jackson: Sea of Monsters and many more.

Till date, Aleks best role is considered to be the character of Tom in Personal Effects where he had to gain 65 Ibs by highly consuming pizza and ice cream.

Not to mention, he also landed on the opportunities to work with top-notch actors including Keanu Reeves, Ashton Kutcher, Zendaya and more.

Visit MarriedWiki.com for more biographies and gossips on your favorite celebrities.