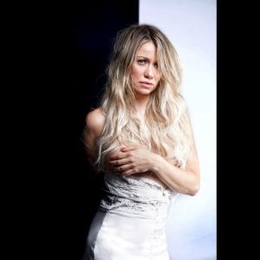 A talented performer both on movies and television, Chelsey Reist is one of those actresses who people never get tired of watching. Renowned for her performance in 'The 100', her other works are 'Van Helsing,' 'Narcoleap,' and 'Discovering Great Towns.'

Is Chelsey Reist's Seeing Someone?

The beautiful Chesley is in a relationship with Mark Milburn at the time being. It is quite surprising to learn that she has never dated anyone in the past as well, well at least not mentioned on the media. 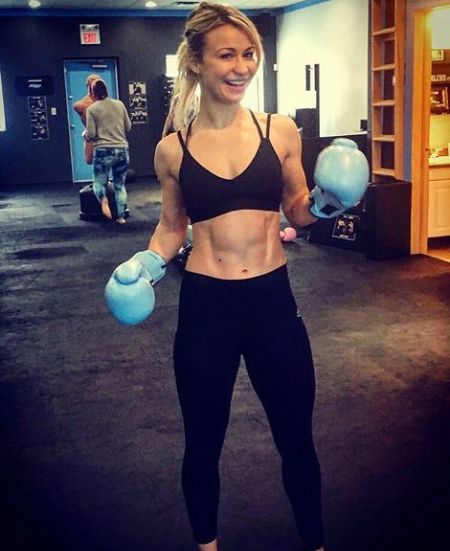 On-screen, however, she has a romantic relationship with Christopher Larkin who plays the character of Monty Green in the series, "The 100." Off the camera, the two are good friends and she recently wished on his birthday on her Instagram. 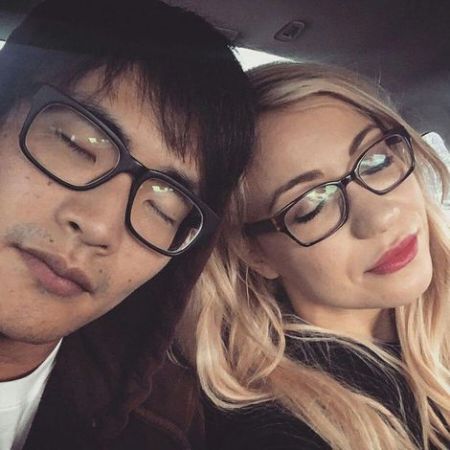 A workaholic person, the "Dark Harvest" actress prefers to keep herself engaged with the works. When not working, she relaxes with her family and close ones, usually, traveling to various places.

Recognized more for her television performances, she acted as the recurring role of Harper Mclyntyer in the hit series "The 100." In the science-fiction drama series, she worked alongside Eliza Taylor, Paige Turco, Thomas McDonell, Eli Goree, Marie Avgeropoulos, Bob Morley.

Check out the clip of Chelsey Reist's Television series, "The 100"!

With her contribution to such acclaimed programs, she surely received a handsome payroll.