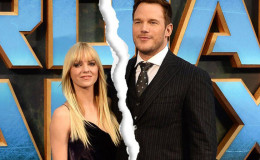 Another sinking boat in Hollywood!!!!!!!!

Hollywood's legendary couple, Anna Faris and Chris Patt have officially announced their split and fans are finding difficult to cope with the news!

The wonderful couple who have been married for eight long years and shares a son together went public with their split through Twitter stating that they are legally separating. And since the split, he made his first public appearance at Teen Choice Awards solo.

But the reason behind their split is yet to be known. Let's find out further details about the estranged couple.

On August 6, 2017, Chris Pratt tweeted that he's legally separating from his wife, Anna Faris of eight years, leaving all of their fans raged and heartbroken.

The wonderful couple first met on the sets of Take Me Home Tonight and started dating since then. The madly in love duo then got engaged in late 2008 and tied knots in a romantic wedding in Bali on July 9, 2009. 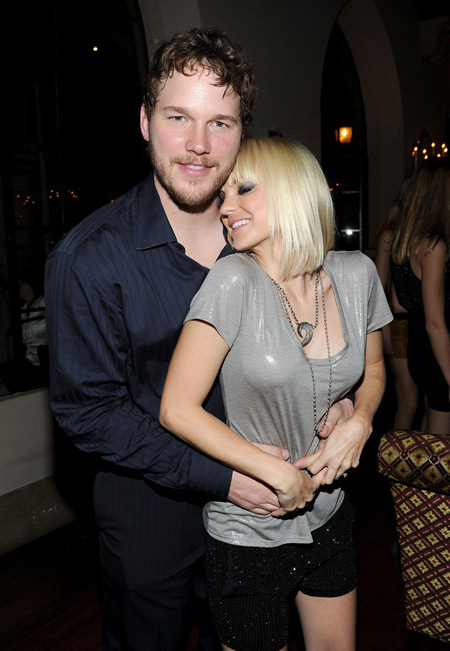 The pair welcomed their first child, a son in August 2012 named Jack. They were greatly idolized by the fans and they never saw it coming that this once happily married couple would decide to end their marriage. 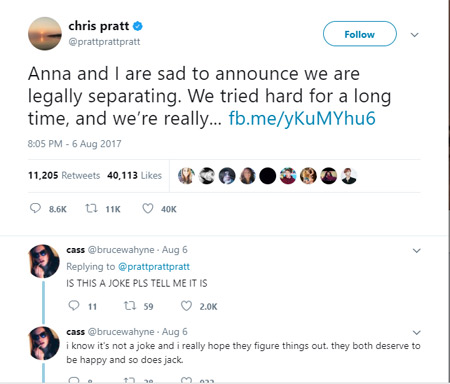 "Anna and I are sad to announce we are legally separating. We tried hard for a long time, and we're really disappointed. Our son has two parents who love him very much and for his sake, we want to keep this situation as private as possible moving forward."

Anna too posted about their split on her official Instagram page.

Source reports that Chris is still living at the house he shared with Anna while Anna has left the house ever since the split.

Chris Pratt jets out of LA on a private plane with a mystery blonde. Is he dating her?

Just one week after stating that he's officially separated from his wife, Anna, 40, Chriss Pratt, 38,  was spotted boarding a private plane in LA with a mysterious blonde woman. 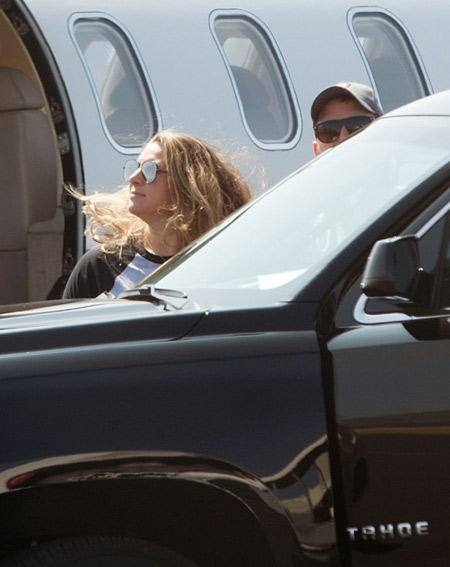 The mystery blonde woman boarded the plane with the star and nothing is known whether that woman is his secret girlfriend or his assistant or someone from the production company. 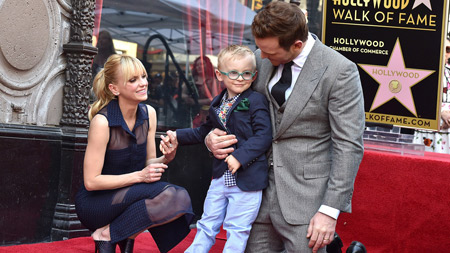 Chris and Anna with their four-year-old son at Hollywood Walk Of Fame, Source: Vanity Fair

Anna too stepped out for the first time last week, after the split, driving around her car in LA along with her four-year-old son, Jack.

The divorce is yet to be settled and many of their fans reacted shockingly after hearing the news about their split.

I already thought 2017 kind of sucked but now you're telling me that Chris Pratt and Anna Faris are separating and I'm done. pic.twitter.com/5djsJQlzwB

Honest to God more sad about Chris Pratt and Ana Faris seperating than I was about my own parents divorce pic.twitter.com/CSQvKooXUs

This Chris Pratt and Ana Faris news got me like... pic.twitter.com/AksqCIbhS9

Why do I care so much about Chris Pratt and Anna Faris pic.twitter.com/0hTiTik8me

Well, Hollywood is a crazy world and splits and divorces are pretty notorious. We hope they end it on good terms and work together to raise their son.

Anna Faris has finally spoken about her divorce with longtime husband. The actress who was keeping a low-profile since their divorce news has finally come out to thank her fans.

She released the statement in one of the episodes of her podcast, "Anna Faris Is Unqualified", she said:

"Hey, dear listeners, I just want to thank you all so much for all the love I've been receiving, and I truly love you,"

On the other hand, Chris was also seen with his son wearing dark sunshades, a simple jeans and T-shirt but the one thing that was missing was his wedding ring.

The actor just received a Teen Choice award for sci-fi movie actor for his performance on the Guardians of the Galaxy Vol.2

While receiving an award, he said:

“Wow, thank you, I love you too, I would not be here ... without my Lord and Savior Jesus Christ.”

There was no mention of his wife and son too. According to the source, the religion and popularity are the reasons behind their split. Source said:

“When he started getting big roles and losing weight, she wasn’t the big star anymore, He’s also very, very religious, and she’s not religious.”

Well, we can only assume the reason until they actually speak about it. As of now, we can only say that one of the cutest Hollywood couples is no longer together