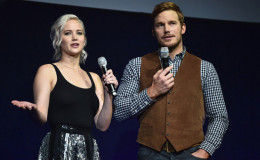 Jennifer Lawrence and Chris Pratt recently release their movie together, but what is more intriguing is their relation. Let us find out about it.

Jennifer Lawrence and Chris Pratt recently gave their fans something to think about. No, it is not their movie, but what left their fans with a brain freeze is their rumored affair with each other. Though both the actors have denied the speculation and have made clear that they are not dating.

According to Jennifer, she is currently single and Chris is married to Anna Faris who said in an interview that she did feel insecure due to the speculation that is fueling the sparks between Jennifer and Chris. Let us find out what is the situation.

While shooting for their film Passengers, the couple were seen pretty close to each other which leads to the news about their affair.

The news really affected Chris's wife, as she said that their relationship really took a stung when she heard the rumor. 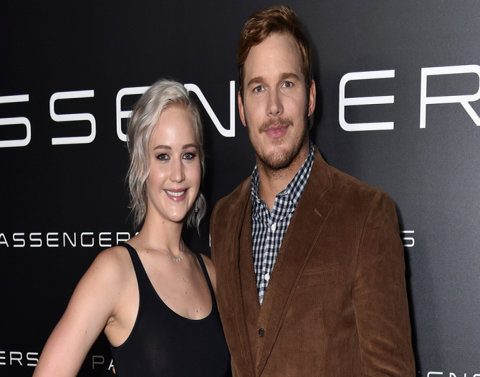 She admitted that even though the rumors are not true but she is still a normal human being and she felt really bad about the incident.

She also added that she felt really vulnerable. She wanted to brush off that insecurity but she was not able to do that and that was really hurting her.

But in the end, the dust was settled as the rumor was done for when Jeniffer admitted that she is jealous of Chris and Anna, as they make the best romantic couple in the Hollywood while she and Chris were on The Ellen DeGeneres, show together for promoting their picture.

Jennifer has been linked with several celebrities in her past but she never had any series relationship. She once said that to Vogue that, “No one ever asks me out. I am lonely every Saturday night. Guys are so mean to me.”

It seems that one should never judge anyone just by their looks and their fame. We have the biggest example here as one could not possibly imagine that no one asks Jennifer out. 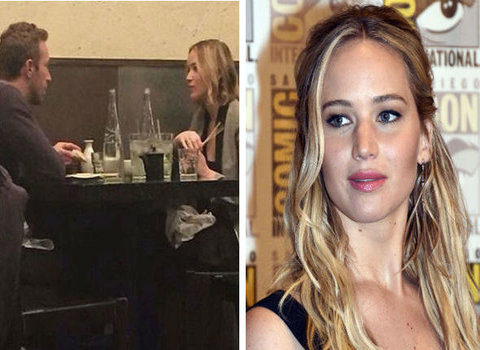 But still, she has her share of relationship as she dated Chris Martin and Nicholas Hoult. Currently, she is rumored to be dating director Darren Aronofsky. 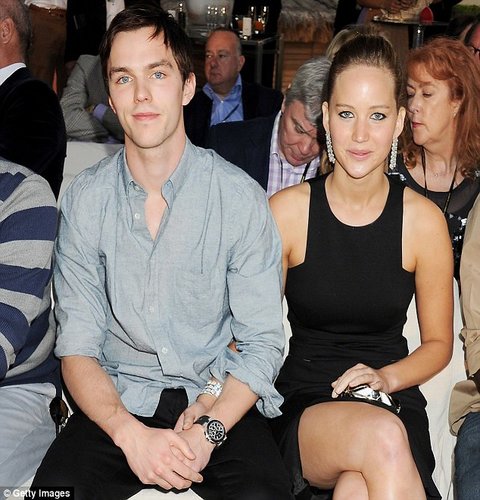 As for Chris, he hasn't dated many people. He once dated Emily VanCamp in 2004 and but they broke up in 2006. But the next person he dated turned out to be his future wife, Anna Farris. 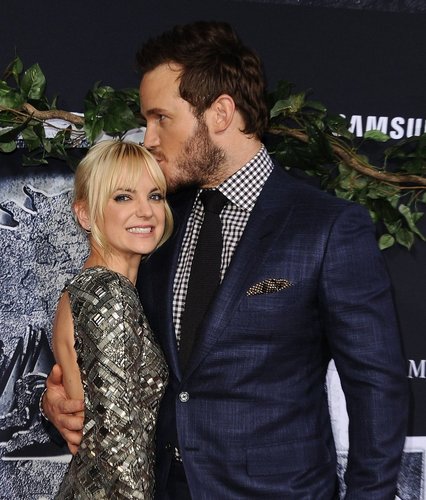 He married Anna on 9th July 2009 after getting engaged five months prior to their marriage. The couple also has a son named Jack who is now 4-year-old.

Controversies of Jennifer and Chris

Well, being famous does not give you all the perks that you think it will give. Even your slightest of mistake will be used as a leverage against you.

Jennifer once said that she scratched her butt with rocks that are considered very sacred in Hawaii. This funny remark was not taken as a joke because she said that without even considering the consequences it may create.

Chris is also not hidden from controversies during an interview for his movie Jurrasic World, he made some remarks against Scarlett Johansson.

Well at least both Chris and Jeniffer, humbly apologized for their mistake and that makes them much more respectable.